Seedrs, the largest crowdfunding platform in Europe to focus solely on equity investments, has announced that venture capital firm Venrex has chosen to host its new £1 million fundraising on Seedrs.

The aim of the Venrex VII fund [the fund] is to open up equity investment in early-stage businesses to more investors, effectively democratising the traditional venture capital business by making it possible for more investors to take part in the potential success of startups raising VC investment. 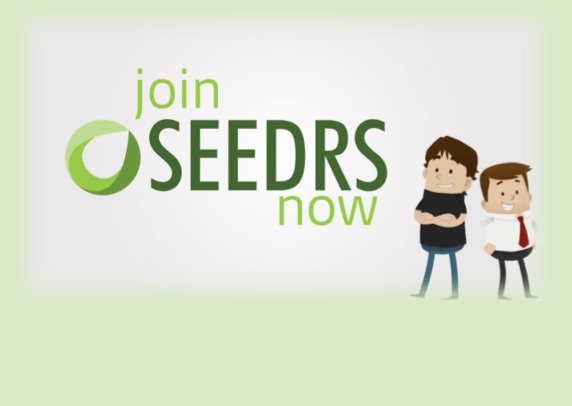 Since January 2003 Venrex has invested £26 million, through six funds into 54 businesses on behalf of its partners and other investors. Collectively, the realised and unrealised net return (i.e. based on current valuations of those they have not yet sold) has been an estimated £59.5 million at an approximate net IRR of over 20% calculated over the past 12 years (estimated in accordance with the BVCA method and have been reviewed by a third party accountant).*

As the team will be investing in early-stage businesses, it’s likely that many will be eligible for the Enterprise Investment Scheme; but they’d prefer to invest in high-growth potential businesses regardless of the investor reliefs.

This raise represents the next stage in Seedrs’ strategy to be the “crowdfunder to the professionals” and follows a number of successful finance-related campaigns:

Jeff Lynn, CEO and Co-Founder of Seedrs, explained: “One of the biggest benefits of crowdfunding is that it opens up investment opportunities to a much broader audience than just ultra high net worth or institutional investors, breaking down traditional barriers within the venture capital industry. Tom and his team have a fantastic reputation in the marketplace for spotting the potential winners amongst early-stage startups and we are pleased to partner with Venrex on this new opportunity to enable crowd investors to access its next portfolio of highly curated companies.”

Tom Fleming, Partner at Venrex, said: “We are on a mission to democratise the venture capital investment business and make exciting early-stage investment opportunities available to a much wider investment audience.  We chose Seedrs as our platform for this fund raising as it provides a professional environment that is straightforward for everyone to use and protects investors’ rights while attracting new investors who could become evangelists and customers for our portfolio companies.”

The UK alternative finance market is predicted to grow to £4.4 billion in 2015** up from £1.7 billion in 2014 as businesses increasingly look to source more efficient ways to raise capital.

Between 2012 and 2014 the equity crowdfunding sector alone grew by 410%.  Against this backdrop, in the past three years Seedrs has become the most successful equity crowdfunder in Europe, funding 110 deals in 2014.

Seedrs is the largest crowdfunding platform in Europe to focus solely on equity investments.

It allows all types of investors to invest as little or as much as they like (from £/€ 10 up) in businesses they believe in and share in their success. And it allows ambitious businesses in all sectors to raise capital and build community through an efficient, online process.

Seedrs has funded nearly 200 deals to date, and it is growing 15% month-on-month. Details on its recent activity levels are available at
All investments made through Seedrs offer voting shares to investors and use professional-grade subscription agreements. This ensures that investors get the same level of protection that angel investors and venture capitalists enjoy.

Seedrs is open to investors and entrepreneurs across Europe, and it plans to launch in the United States later in 2015.

Seedrs is authorised and regulated by the UK Financial Conduct Authority. It was the first equity crowdfunding platform in the world to gain regulatory approval.

Venrex takes a targeted, ‘hit driven’ approach to early stage venture investing, focusing only on opportunities that the team believe can deliver a minimum 10X return. 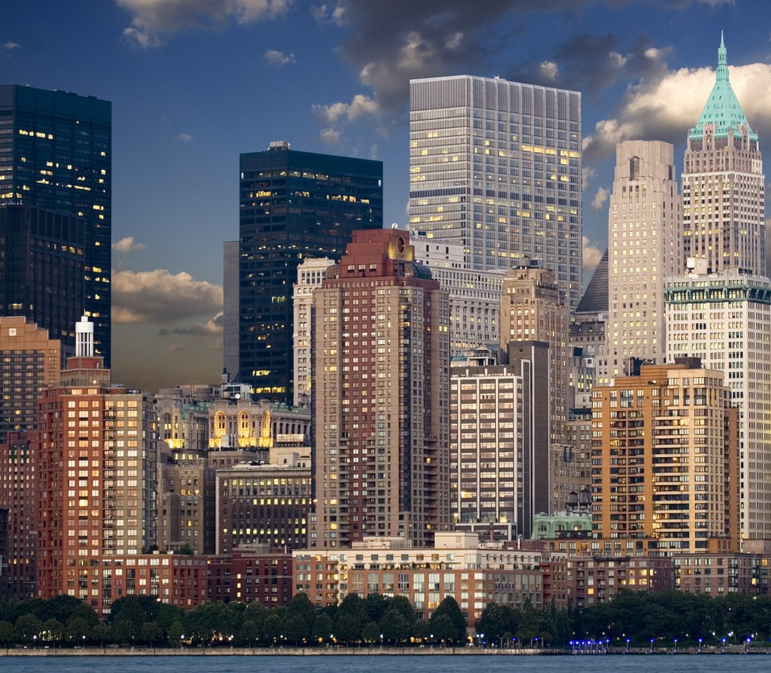