The Financial Conduct Authority (FCA) fined Lloyds Bank plc, Bank of Scotland plc and The Mortgage Business plc (the banks) £64,046,800 for failures in relation to their handling of mortgage customers in payment difficulties or arrears. The Financial authority made it public earlier this month.

Between April 2011 and December 2015 the banks’ systems and procedures for gathering information from mortgage customers in payment difficulties or arrears resulted in the banks’ call handlers not consistently obtaining adequate information to assess customers’ circumstances and affordability, creating a risk that customers were treated unfairly.

The banks also employed a system that set a minimum percentage of a customer’s contractual monthly payment which a call handler was authorised to accept as a payment arrangement without obtaining further authority from a more senior colleague. However, in practice, the system created a risk of inflexibility in approach, with the result that call handlers may have failed to negotiate appropriate payment arrangements for customers.

These risks were exacerbated when, as part of a simplification programme, the banks lost a large number of personnel with mortgage collections and recoveries expertise, after which point nearly all of their mortgage arrears call handlers were new-to-role.

The FCA therefore found that the banks breached Principle 3 and Principle 6 of the FCA’s Principles for Businesses between 7 April 2011 and 21 December 2015. The banks have estimated that they will have paid approximately £300 million in redress. The redress programme is nearly complete.

Mark Steward, Executive Director of Enforcement and Market Oversight at the FCA said: “Banks are required to treat customers fairly, even when those customers are in financial difficulties or are having trouble meeting their obligations. By not sufficiently understanding their customers’ circumstances the banks risked treating unfairly more than a quarter of a million customers in mortgage arrears, over several years.  In some cases, customers were treated unfairly, including vulnerable customers.

Customers should still pay what is owed, but banks are obliged to treat their customers fairly when making new payment arrangements.

‘Firms should take notice of the action we have taken today to ensure that their own treatment of customers meets our expectations.”

An Issue That Started Back In 2011

Some of the failings were identified by the banks as early as 2011 but the steps the banks took failed fully to rectify the issues. Failings were then identified as part of a thematic review conducted by the FCA in 2013. During 2014 and 2015 the banks took a number of further steps to address the concerns raised by the FCA and on several occasions informed the FCA they were on track to implement those improvements. However, a further review by the FCA in July 2015 found that the banks had failed to make sufficient progress in addressing the problems and the banks were required to undertake a Skilled Person’s review.

The banks did not dispute the FCA’s findings and exercised their right, under the FCA’s partly contested case process, to ask the FCA’s Regulatory Decisions Committee to assess the appropriate level of sanction. The banks’ agreement to accept the FCA’s findings meant they qualified for a 30% discount. Otherwise, the FCA would have imposed a financial penalty of £91,495,400.

In July 2017, the banks implemented a group-wide customer redress scheme which included refunding all broken payment arrangement fees, arrears management fees and interest accrued on the fees and the refund of litigation fees if applied unfairly or, in some circumstances, automatically. The banks have estimated that approximately 526,000 customers will have received redress payments totalling £300 million.​​​​

By November 2019 the banks had already made payments of approximately £259.9 million to customers. The banks have proactively contacted all the customers they believe are due for compensation however, any customer who has not been contacted and think they may have been affected should contact their bank.

The fair and appropriate treatment of customers experiencing financial difficulty remains a focus for the FCA and the FCA is working to ensure that firms raise their standards in this area. Firms should ensure there is appropriate investment in their staff who work in collections and recoveries, including in training and effective management information, to allow firms to monitor customer outcomes and take appropriate action where needed. The FCA recognises the challenges firms face in this area posed by coronavirus (Covid-19), which only heightens the importance of firms treating customers in financial difficulty fairly and appropriately. 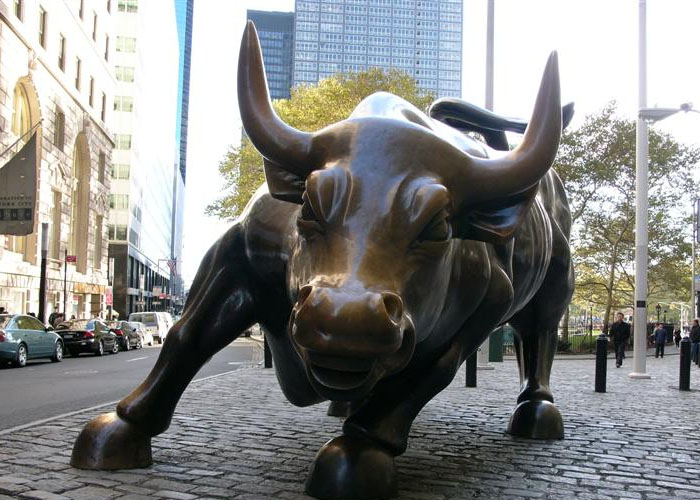 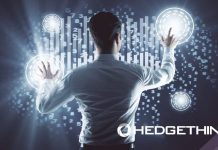