Will the crisis result in the rise or demise of the 4th Industrial Revolution?

In its April World Economic Outlook, the International Monetary Fund (IMF) projects a decline in global growth in 2020 of -3 percent. This is a downgrade of 6.3 percentage points from January 2020, a major revision over a very short period.

This makes the Great Lockdown the worst recession since the Great Depression, and far worse than the 2008’s Global Financial Crisis. According to the IMF, “Assuming the pandemic fades in the second half of 2020 and that policy actions taken around the world are effective in preventing widespread firm bankruptcies, extended job losses, and system-wide financial strains, we project global growth in 2021 to rebound to 5.8 percent.”

Inevitably, economies coming to a standstill will result in job losses and recessions, but there is still great uncertainly about how and when economies will expand again once the epidemic is controlled, and whether economic recovery will be based on further spending stimulus.

Quantitative Easing (QE) is an unconventional concept – initially used after the stock market crash of 1929 which led to the great depression, and last used as a result of the 2008 financial crisis – before it has re-emerged during the current COVID-19 induced crisis.

Central Banks put money into the system by buying bank assets, typically government bonds issued by banks. The banks who sell these assets to government can then use the funds they receive to inject into other investments as well as to lend to households and businesses.

The demand increase, by buying such bonds, also increases their price and therefore reduces their yield, which in turn supports the cut in interest rates as many interest rate benchmarks are priced on the basis of government bond yields.

Central banks are able to buy these assets by making more money available. Hence the phrase “printing money” albeit today it’s all electronic and simply a book entry.

The extent of money supply increases needed to facilitate QE programs and stimulus packages by sovereign central banks will naturally dictate the inflationary pressure that ensues. Turning on the spending taps will lead to inflation across the globe and the question remains as to where it will be most severe.

· Which Fintech Sectors Will Emerge Fighting Fit From The Current Covid-19 Crisis?

· Bank of England Report: Financial Stability and Economic Impact of COVID-19 In the UK By Simon Pearson

· Fintech Response To The COVID-19 Crisis By Simon Pearson

While stimulus programs are needed in these unprecedented times, governments should concurrently set their sights upon programs to support economic recovery so that those affected by the downturn – individuals and enterprises alike – will find jobs, incomes, opportunities and solutions awaiting them as we emerge from the crisis.

How can economies not only recover in the aftermath but also lay the foundations to prosper?

A sustainable economic recovery should be based on new technologies to usher in the needed change. The economic reset from the crisis can result in a true global digital economy and the age of the Fourth Industrial Revolution (4IR).

In particular, whether they are developed or developing, countries need to prepare the digital economy to accommodate a wide range of industries – health care, education, banking, retail, logistics – that will migrate from physical infrastructures to digital channels.

They will also need to replace lower GDP contributions from key sectors such as travel and tourism, oil and gas, real-estate, and financial services with digitally enabled higher value contributions.

Stimulus programs should therefore include allocations towards education and training, knowledge skills transfer, tech start-ups, digital transformation initiatives, etc, which will help the Covid19 recovery by speeding us into the new 4IR economy.

While there is no doubt we should subsidise the needful, as much as is possible, this should be done in a way that supports them towards sustainability, by facilitating those that are able to work to up-skill to embrace 4IR.

Equally, countries should also support the capable in their society – including SME’s, engineering institutes, scientific labs, schools, universities, religious organisations – and most of all their dynamic and talented youth.

Existing innovation economies such as Germany, Korea, Japan, China, UK and the US need to better equip entrepreneurs with start-up loans, grants and equity capital based upon qualified criteria that tick the digital transformation box so that thousands of new enterprises will in turn spawn tens of thousands of new jobs in sunrise industries, while at the same time catalysing the digital transformation needed to achieve sustained economic growth.

From the Industrial Revolution to 4IR

In times of crisis we can rely upon others, but ultimately we must believe in ourselves. Such an approach, supported by governments, will move the needle on the revival of a vibrant world economy.

The Institute for Global Change, in an article recently said, “The innovations that kick started the Industrial Revolution fostered modern democracy and led to the foundation of modern economies. They disrupted society, upending old structures, as well as building new ones.”

The aftermath of the Pandemic is our chance kick start 4IR through rapid digital transformation, something which took the Industrial Revolution a century to achieve.

Deutsche Malayan Ventures will provide bespoke cross-border advisory services for investment and execution of high-value projects in Malaysia, working with other leading stakeholders in government, banking and industry. 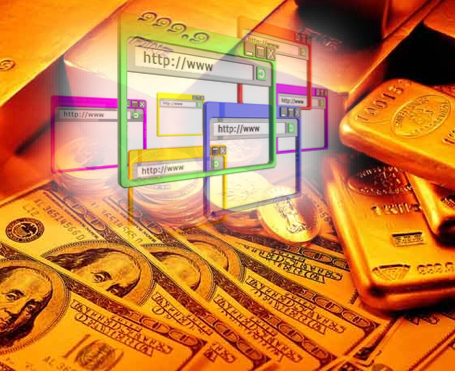 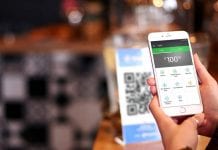 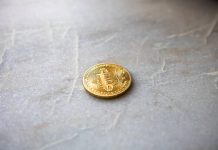 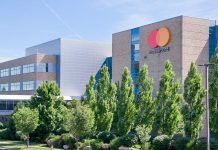