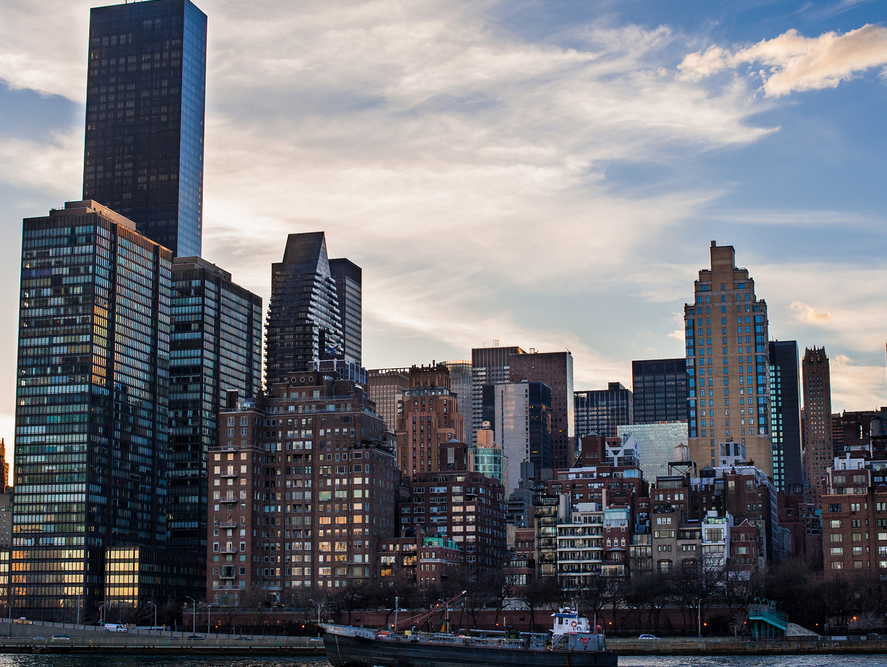 The hedge fund world is maturing more ways than one. As the age of brash and bold managers seems to come to a close a new day is dawning, one lead by technocratic, model-backed, officious managers. Their money is going to come from pension funds across the world, and their investment decisions are going to be driven by the turmoil of an aging population.

That’s, at least, the central thesis of the 2015 report on the industry from KPMG and AIMA. The accounting firm’s Chief Economist Constance Hunter explained the company’s forecast for hedge funds in simple, clear terms: ‘living longer is not free. In developed economies, it usually means more years in retirement and, as a result, a growing attraction to assets that generate low volatility returns for longer periods of time.’

That simple truth sums up the essence of the report, but the details are even more compelling.

High net worth individuals were once the most important pool of capital for hedge funds, but that day is over. According to the KPMG survey, 54% of medium hedge funds believed that most of their funds would come from corporate pensions funds over the next five years. 31% of the same group expected public pension funds to make up most of the capital.

The survey describes medium hedge funds as those with between $500 million and $1 billion in capital. 85% of that group is expecting their inflows to come from pensions over the next five years.

55% of large hedge funds, those with more than $1 billion in assets, are expecting their cash to come from pensions, with 23% foreseeing corporate pensions as the big source of influx. Importantly, those large hedge funds predicted that 13% of their wealth would come from ‘funds of funds,’ or hedge funds that invest in hedge funds. Much of that wealth may also come from the pension funds.

67% of large hedge funds saw their client base becoming more concentrated in the next five years, while 46% of medium hedge funds foresaw the same trend. Just 12% and 31% respectively though that their demographics would become more diversified.

Changing strategies for an older population

So if everybody’s changing their strategy, what direction are they going in? Unfortunately there’s no direct answer to that question, but hedge funds are likely to get even more esoteric and specialized, offering very specific asset mixes in order to appeal to specific hedge fund customers.

The take it or leave it days are over. Most managers, 68% of the total surveyed, are expecting to launch a ‘fund of one’ or a single -client hedge fund in the next five years, and customization is apparently key for the industry going forward.

There’s no stopping this dynamic

There is almost nothing in the realm of possibility that could reverse the world’s current aging. Two major possibilities, mass disease or mass war, aren’t worth considering in an investment perspective and there’s little else that could result in a mass shortening of lifetimes in the Western world. According to KPMG the world’s population gets six months older every six months.

The inevitability of aging means that it is one of the super-trends that every investor should be paying attention to. As more and more of the world’s investment wealth ends up in the hands of pension funds and in the hands of hedge fund managers acting on their behalf, investment decisions are going to change and the possibility space open to the world’s largest hedge funds is going to tighten drastically.

What is Inheritance Tax and IHT Relief, and Do I Qualify? 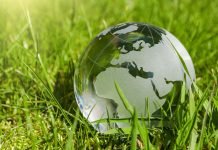 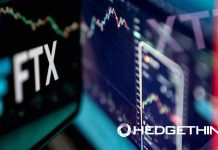