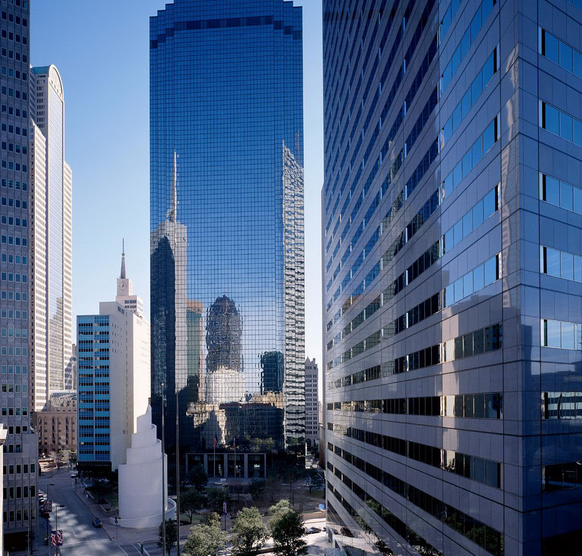 Apple is my bank. Bank of America Falls in Face of Massive Robbery. Alternate Lending Outperforms S&P 500. These are all headlines you could read next year if the wildest predictions for advances in Fintech come true.

The area is, quite rightly, one of the most talked about on the market at the moment, and it’s one you’d be advised not to ignore. Have a look at our Wild and Mild predictions for the year ahead and let your imagination dwell on the possibilities of technology driven financial changes in 2015.

Mobile payments are going to get bigger in 2015, there’s no doubt about it. The demand is there, and a resolute popular antipathy toward the banks coupled with their slow acceptance of consumer level Fintech solutions means that Apple and competitors are likely to see a big jump in mobile payments in the year ahead.

Expect this to be particularly true at a small transaction level where paying through Apple Pay with a thumbprint is a better solution than getting out your debit card and trying to remember the PIN.

One of the words of the year in 2014, Dark Pools may not make the headlines too much anymore, but they haven’t gone away. UBS was just fined for its use of the instruments, and more banks have similar tests ahead of them.

It took years for regulators to catch up to dark pool operators, and banks will not give up that trading revenue easily. Expect Dark Pools to change form slightly and be sold as something else, or disappear entirely into the folds of the major Wall Street traders.

Bitcoin had a bad year in 2014, and the year ahead probably won’t be easier. A couple of projects are, however, set on trying to change the technology behind the currency, from adding sidechains for greater flexibility to using the blockchain technology the cryptocurrency rests on to create contracts or company shares.

Bitcoin will certainly change in the year ahead, and it will be one of the mot talked about areas in Fintech as it has been for the last couple of years. The core code of the currency is constantly evolving and, in order to save it from irrelevance, we’re likely to see big changes in the year ahead.

Nobody quite trusts peer-to-peer lending, but 2015 may change all that. With the rise of non-traditional payments, many people are going to begin operating completely outside the bounds of traditional financial systems. Peer-to-peer lending is the answer many are looking for to credit issues and with scale and better technology it should get less expensive and more common among those with good credit scores.

Coupled with payment transformations this is the Fintech innovation most harmful to the high street banks, and one that will be competing with them step for step. There’s likely a place for peer-to-peer lending, but it’s unlikely to really hurt mainstream banks, at least not in the next twelve months.

Banks may continue to get more secretive, but hackers are out there, waiting. 2015 may be the first year we see a truly massive digital robbery. It has to happen at some point and, with armies of hackers coming of age around the world every year, it’s only a matter of time before they stop stealing movies and start releasing cash from the bounds Goldman has placed on it.

Bitshares are one of the innovations bitcoin fans are most interested in. The idea involves setting up a new currency to act as a contract between companies and shareholders. It would, if tested and proved functional, get rid of transaction costs and make the idea of a market maker close to redundant.

This is about the wildest prediction out there, but an explosion in the use of digitally provable contracts could make many of the current functions of Wall Street effectively useless. In terms of Fintech, replacing centuries-old systems of company ownership and market-making are far out, but eminently possible.

So, what do you think? Did we go too far with these predictions? Is there some Fintech movement we’re missing completely? As always, let us know your thoughts in the comments. 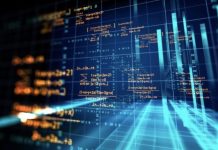 Main Trends and Challenges in the Fintech Industry By Simon Pearson 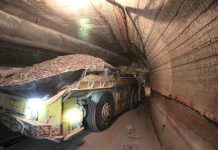 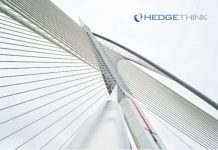