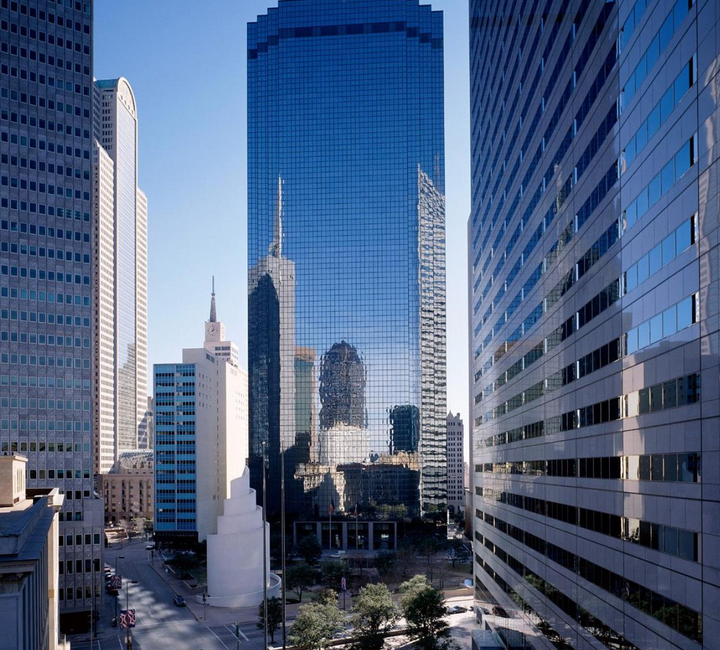 America’s second largest bank was suspended from trading in hedge funds last summer by the Securities and Exchange Commission (SEC) as part of a $16.65 billion settlement with the Justice Department and other government agencies. The settlement resolved lawsuits filed in 2013 that alleged that the bank did not properly inform investors of the underlying risks of mortgage securities it was selling. Violations of securities laws can render a financial institution a “bad actor” with repercussions that include a five-year ban on the sale of private offerings. Recently, the SEC has granted waivers of such bans — but not without sharp differences of opinion among commissioners.

The bank was facing a five-year ban on the sale of hedge funds due to the SEC’s Bad Actor Rule that makes firms automatically ineligible from engaging in such sales if they violate securities laws. The ban was set to go into effect this week upon final approval of the settlement by a U.S. district judge; however, the bank has been delaying that step as it continued to seek the waiver from the SEC, arguing that it needed the waiver so as to be able to provide a key service to wealthy individuals and institutional customers, that two executives referred to in the SEC lawsuit had left the bank and that it had tightened controls over how it issues securities, including requiring senior business and risk executives to sign off on such offerings.

Numerous other banks that have also been deemed bad actors after settlement with the SEC have received such waivers in recent months — which raises the question as to whether the Bad Actor Rule in fact has any real deterrent value from the perspective of bank management.

SEC commissioners granted a waiver from the ban for 30 months on condition that the bank hire an outside consultant charged with monitoring bank compliance with SEC regulations as well as reporting on compliance to the SEC. The waiver allows the selling of shares in hedge funds, startups and other private offerings to wealthy customers. 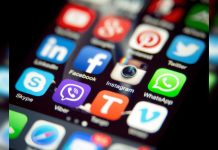 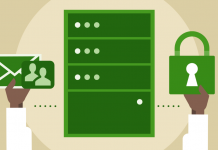