With America cutting interest rates for the first time since the “Great Recession” of 2008, an unprecedented trade war between the world’s two largest economies, significant unrest in Hong Kong, and another economic collapse in Argentina, investors are starting to hedge their bets. Economists are sounding the alarm of a potential downturn, emphasised by the IMF’s global growth outlook announced in July, which stated that the world economy was growing at a slower rate than previous estimates. Amidst the chaos, gold climbed to a six-year high on Tuesday 13 August as safe-haven assets became significantly more attractive to investors, while silver climbed even further.

Experienced commodity investor and CEO of South African AltCoinTrader, Richard de Sousa, claims this has been his expectation for a few years now.

“I’ve been interested in the commodities markets for quite some time,” de Sousa said in a recent interview with China-Global TV Network, “they have always offered a protection against inflation and weakening buying power. And with global markets looking the way they are, I am confident we will see more investors moving into these assets.”

De Sousa says it was his interest in commodities, especially precious metals, coupled with his IT background as a founder of Netspace in South Africa that drew his attention to Bitcoin. The world’s first cryptoasset was released somewhat ironically after the 2008 financial crisis, and has gained widespread media attention in recent weeks due to its similarities to precious metals. The Washington Post, Bloomberg, Forbes, and Business Insider were all willing to stick their necks out and classify Bitcoin in the same category as traditional safe-haven assets in the past seven days*.

De Sousa’s AltCoinTrader presently brings in over R14 million ($910,000) worth of cryptocurrency trading volume every day, and part of that volume is now made up of digital versions of gold and silver. The exchange went live with digital trading of real-world gold and silver on Monday 5th August. Real-world, because each ounce is backed by real 1 ounce gold and silver coins held at precious metal retail outlets around South Africa.

The charismatic co-founder and CEO explained that he and his team had been working on the digital gold and silver tokens for almost a year, identifying the deflationary similarities between the metals and cryptoassets, adding that the recent uncertainty in the global financial markets has provided a perfect backdrop for their unique offering. After the platform launched trading, they were inundated with users wanting to invest in the real world assets, and reported a combined R885,996 ($57,801) worth of gold and silver being traded in the first 24 hours.

Both the silver and gold prices have cooled off in recent days, but Aberdeen Standard Investments’ Steve Dunn says the metals are poised for a longer term bull market due to the current global economic landscape: “Ongoing financial market uncertainty and a low interest rate environment is creating the perfect environment for safe-haven assets,” he said in an interview with investment outlet Kitco.com.

Whatever happens next, it would seem cryptocurrency exchanges like AltCoinTrader and others are well positioned. With Bitcoin now being categorised as a safe-haven asset along with these precious metals, one can’t help but speculate with a little more confidence. 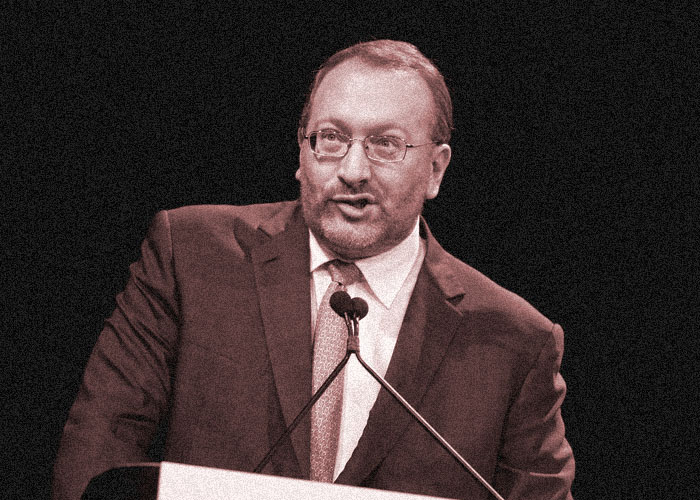 Seth Klarman: The Warren Buffett of his Generation 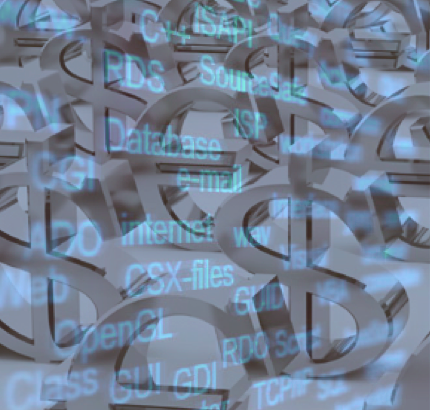 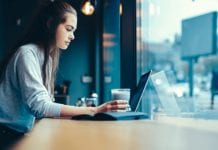