Coinsilium Group Limited (NEX:COIN), the blockchain venture builder and investor that finances and manages the development of early-stage blockchain technology companies, is pleased to announce that Tutellus Technologies, SL (Tutellus) has engaged with Coinsilium to provide advisory services in advance of their upcoming Token Generation Event (‘TGE’).

Tutellus has been operating a centralised collaborative online educational platform, matching students with teachers since 2013.  It has taken just 4 years for Tutellus to become one of the leading platforms in the Spanish-speaking world with 1 million users and 130,000 courses offered.

In 2017, witnessing the emergence of blockchain technology and new, token-based ecosystems, Tutellus decided to decentralize their model in order to offer new opportunities to add value to multiple stakeholders and users. The Tutellus (TUT) token will be the medium of exchange of this new model and will enable access to a decentralised educational platform.

Coinsilium will work with Tutellus to assist them with their transition from a centralised platform to a decentralised one built on a blockchain protocol. Representing Coinsilium on the advisory team of Tutellus is Coinsilium CEO Eddy Travia who commented “Tutellus are focusing on the education sector, a sector which is likely to be revolutionised by blockchain technology and which is also essential to the growth of new technologies.

“Having already established themselves as a leading educational platform throughout Latin America, Tutellus are well-placed to leverage their position beyond their current market reach with the aim to become a major global player in the multi-billion dollar online education industry.”

Coinsilium shares are traded on NEX Exchange Growth Market, the primary market for unlisted securities operated by NEX Exchange, a Recognised Investment Exchange under the Financial Services and Markets Act 2000.

On the other hand, Tutellus is an online educational platform which rewards students, teachers and companies for engaging with their courses, pioneering the new global EdTech industry. 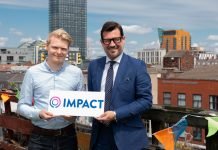 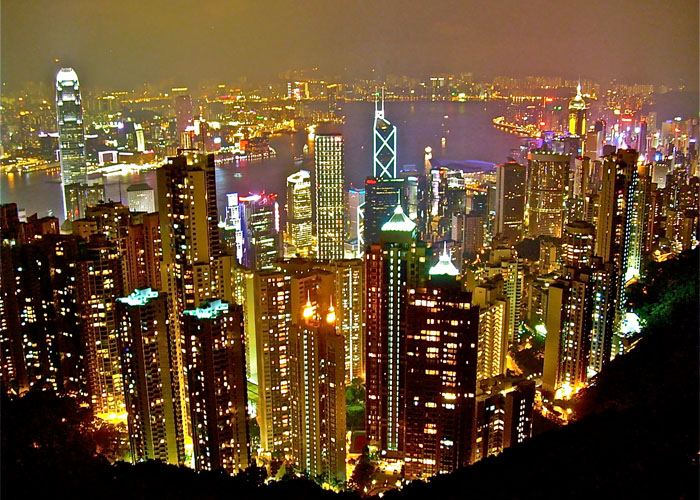 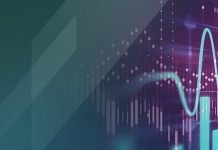