Hedge funds that concentrate on investments in healthcare stocks managed to secure the best returns in the first quarter of the year according to research by Guru Fund Picks. Funds investing in the sector secured seven of the top ten places in the WinersCircle Top Hedge Fund Managers table. The research was published on Seeking Alpha on April 3.

Tang Capital, too the top spot. The hedge fund ran by Kevin Tang, concentrates its investing efforts on the biotechnology industry, buying into companies that have an above-average chance of making the cut. Tang returned 35.8% in the first quarter of 2015 according to his 13-F filing and finished the quarter with $198 million under management.

Second, third and fourth place on the list were occupied by Kylin Management, David Bonderman’s TPG Capital, and Long Oar Global Management, which earned 25.3%, 25.2% and 22.7% respectively. Those aren’t healthcare investors however. Kylin and Long Oar are both Tiger cubs, while Bonderman invests on his own terms.

The next six places on the list, however, are all filled by investors that concentrate solely on Healthcare investments.

Broadfin Capital managed a return of 20.3% an finished the quarter with $1.55 billion in assets; DAFNA Fund returned 20% and finished with $127 million; Healthcor Management returned 18.6% and managed $2.15 billion; Perceptive Advisors returned 18.2% and held $1.26 billion; Baker Bros. Advisers returned 16.2% and held $8.16 billion; BVF Inc. rounded out the list with returns of 15% and assets under management of $724 million at the end of the quarter.

Every fund on the list performed incredibly well in 2014 as well. Barring DAFNA, which was flat last year, the worst performer in the full year 2014 was Healthcor with returns of 17.6%. Of the remaining five funds, three gained more than 25% last year and two managed more than 30%.

Healthcare stocks are some of the most volatile on the market right now, with their price generally relying on the outcomes of clinical trials and other generally unpredictable events. Some hedge funds are clearly better than others at overcoming those problems with prediction, however, and they’ve made the top of this list as a result.

Healthcare stocks to watch out for

There was some commonality among the portfolios of the best performing healthcare managers in the first quarter of 2015. Four of the top performers held shares of Horizon Pharma PLC, a Dublin, Ireland based company working on pharmaceutical treatments for arthritis. The company trades on the Nasdaq and has increased in value by more than 75% in the last twelve months.

It’s important to note when dealing with outperformance in the heathcare sector that targeting is the most important part of securing massive returns. Two of Tang Capital’s stocks accounted for 70% of its returns during the quarter and the company held just seven stocks at the end of the period.

One of those stocks closed down 6%, another broke even for the three months and the remaining five managed to bring in between 40% and 100% in returns for the three month period. Healthcare growth companies are a volatile bunch, picking the right ones is not easy and picking a diversified bunch of stocks isn’t a simple task either.

The iShares NASDAQ Biotechnology Index gained just over 13% in the first quarter of 2015, but it traded flat for the majority of the month of March. Should rising interest rates stymie growth in the value of the wider stocks, the high value segment is at risk of falling much more quickly than the rest of the market. 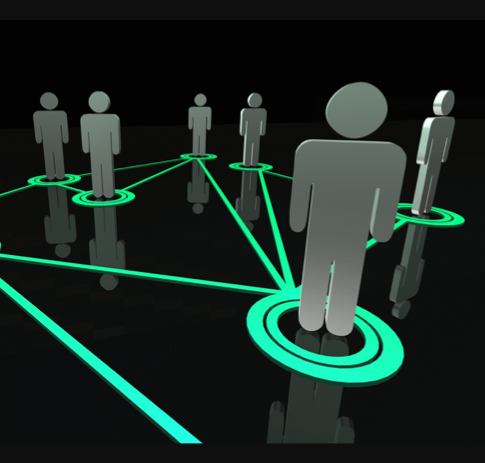 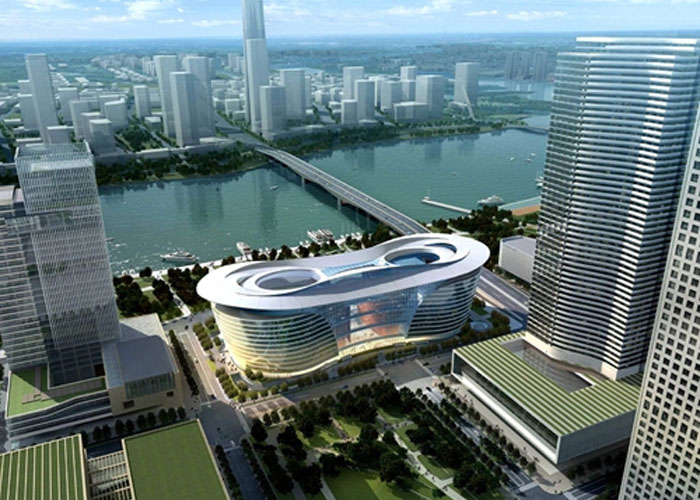