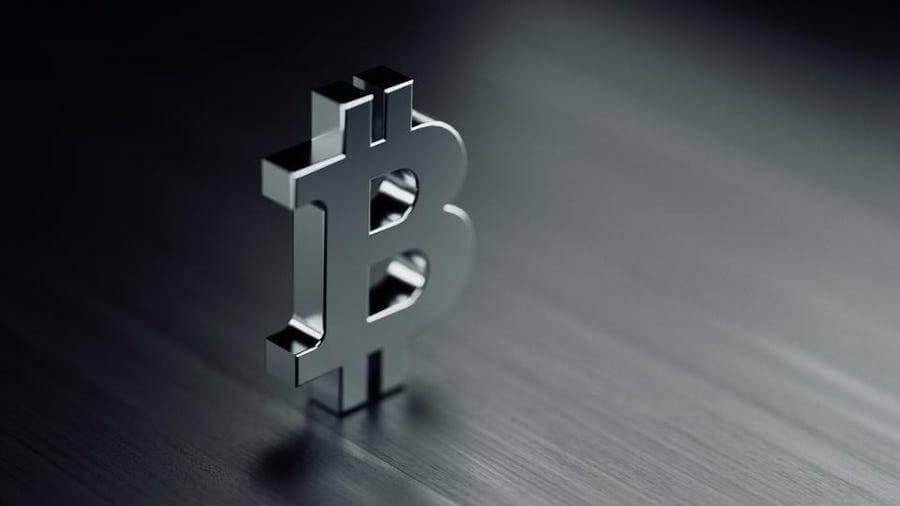 Are you on the verge of investing in cryptocurrencies? You see the insane price action ripping all over the place day after day. And you’re sick and tired of seeing all these other people make crazy money while you sit on the sidelines.

Does any of this sound true to you?

It’s hard to ignore Bitcoin and Ethereum when these cryptos are going through the roof. But at the same time, you have to wonder if the party is ever going to come to an end.

Believe it or not, I’ll tell you about a phenomenal way to invest in cryptocurrencies without experiencing tremendous risk.

Have you figured it out yet? You need to begin investing in a cryptocurrency IRA sooner rather than later.

Not only will this expose you to some of the greatest investments on the planet right now. It will also provide other tremendous benefits that I’ll share with you below, so keep reading to discover the truth.

You may not know this, but opening a self-directed IRA account gives you access to legal IRS tax loopholes. So, if you intend to open a Bitcoin IRA, the IRS will definitely make it worth your while.

You might be wondering, “What kind of loophole is this?”

In plain English, it’s actually two loopholes rolled into one. And the one that you’ll take advantage of depends on how you set up your cryptocurrency IRA account.

The tax benefits are as follows:

Tax-deferred investing: in this particular case, you’ll lower your yearly taxable income. It gets lowered by the amount deposited into your cryptocurrency account.

This means that next year, when you pay your taxes, you’ll deduct this income right off the top. And you aren’t required to pay taxes on it until all you take distributions at 59 ½ or older.

Tax-free investing: in this situation, the accountholder funds their account with money that was already taxed. Since the IRS never taxes anyone twice on the same income, you get to keep all of the proceeds of this investment.

As an example, let’s say you deposited $100,000 into your account over a lifetime. And you earned $1 million in the process. Guess what? You get to keep the whole thing.

This is the beauty of cryptocurrency IRA investing. You can make the most of legal IRS tax loopholes and earn big bucks in the process.

Bitcoin is one of the hottest investments going. And believe it or not, it isn’t even the most profitable from a percentage standpoint. New cryptocurrencies pop up every day and many savvy investors are making a whole lot of money.

The latest mega crypto investment is Shiba Inu. It’s been smoking hot the last few days and it more than doubled in value. You could’ve made a 100% return on your investment in less than a week if you timed it right.

I don’t know about you, but I like putting my money in trendy investments.

No one is saying you have to hold onto them forever. But you have to get involved while the opportunity still exists. And this is the biggest reason why you should open a self-directed crypto IRA right now.

As an investor, you might not realize the benefits of having limited supplies built into the cryptocurrency. But whether you know it or not, this is a huge advantage that makes Bitcoin and other cryptos so attractive.

By limiting the supply, this guarantees that the investment will never become inflated. Take Bitcoin as an example. There will only ever be 21 million Bitcoins in existence for all of history.

This is such a huge part of the reason why the price keeps going astronomically high.

Think about it in terms of the US dollar. When the government decides to do another round of stimulus, as an example, they print more money. This dilutes the power of the existing money and makes it weaker.

That’s why you suddenly have to pay $7 for a dozen eggs instead of paying $3.50 per dozen. The flood of new supply decreases the overall buying power of the US dollar.

Guess what? You’re never see a huge flood of Bitcoin because the supply is capped at 21 million cryptos. See the difference?

Reason #4: Cryptocurrency Has Gone Mainstream Over the Last Few Years

Not only are the biggest celebrities investing in crypto. But some of the biggest companies in the world are starting to use it as well. Major corporations all around the globe have recognized Bitcoin as a valid form of legal currency.

The biggest companies currently using it right now include:

And certain professional sports teams are also accepting Bitcoin. Some of the top organizations include:

Believe it or not, many very popular celebrities and well-known investors are also buying Bitcoin and other cryptos. As a matter of fact, Tyler and Cameron Winklevoss believed so strongly in Bitcoin. They invested heavily and became billionaires because of it.

Other celebrity cryptocurrency aficionados include:

Clearly, it’s incredibly beneficial to invest in a cryptocurrency IRA. It could mean the difference between living comfortably in retirement or needing to scrimp and save just to survive.

These investments aren’t going away anytime soon. The richest people in the world wouldn’t own Bitcoin and other cryptos if they were destined to fail. They would ignore this investment entirely if it wasn’t worth it.

Have you finally seen the light? Open a cryptocurrency IRA account sooner rather than later to begin investing to secure your long-term future. 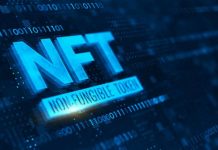 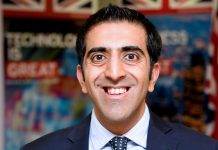 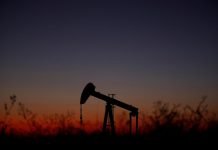