GBP gained as the BoE again raised rates by 25bps. However this was not enough for the currency to gain any real upside momentum. The market had eyed a potential 50bps rise and with less than convincing tones the GBP lost some of the ground it had made vs a weaker USD

Risk currencies seemed to relocate with a risk on theme with all commodity currencies making advances vs the US Dollar.

Oil continued to sell off but did rally back above $100 per bl later in the week to close around the $105 level.

The most anticipated event of the economic calendar was the Fed. It has begun its tightening cycle by raising rates by 25bps and indicated that quantitative tightening will start at a coming meeting. The Fed raised by 25bps rather than 50bps due to the continuing geopolitical events. This could mean that the Fed will ned to raise in a more aggressive manner later in the year but clearly the continuing crisis in Ukraine will be the main driver for any policy change. 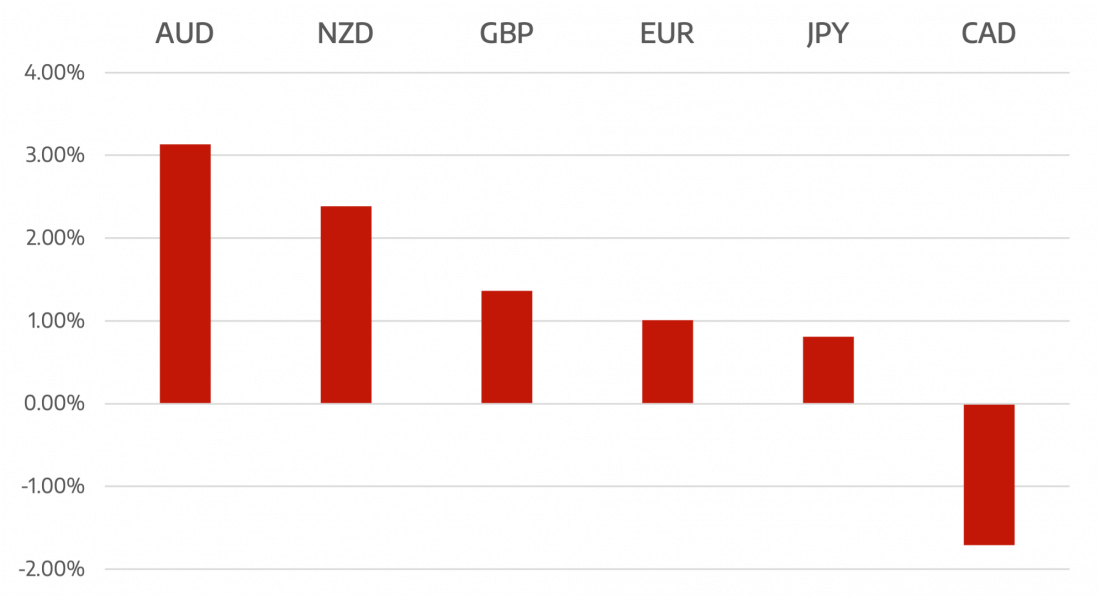 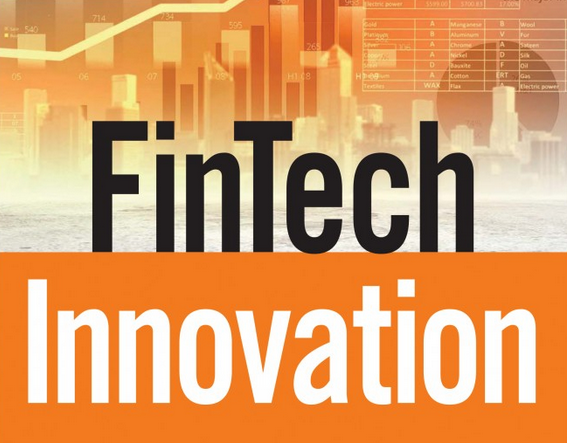 FinTech Innovation A Must read Book by Paolo Sironi 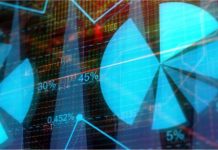