The Bank for International Settlements (BIS) published a new paper “Monitoring of fast-paced electronic markets” in September 2018. Whilst oriented to central banks’ own needs, it contains fascinating nuggets for us all. Among them are some of their observations on the role of “primary venues”, principally EBS and Thomson Reuters Matching (now a service of Refinitiv), and on fragmentation.

As first published on MarketFactory, the authors present data on page 9, Box A (below) that shows EBS’ share of the market declined significantly between 2005 and 2015 amid the rise of new venues. Yet, in times of illiquidity, the market gravitated back to EBS.

This result is similar, but more detailed, to an analysis that MarketFactory presented in the February 2018 white paper “Why does fragmentation continue to increase? Increasing entropy in foreign exchange markets”. We used volume as a proxy for liquidity and used a Herfindahl-Hirschman index to measure market concentration among venues. We observed that, in times of high volume, the market broadens out to a larger number of venues while in times of lower volume the market concentrated back to fewer venues, and we posited reasons for this in the paper.

On the same page of the BIS paper (page 9) they discuss reasons for increasing venue fragmentation, including demand from end users for venues with lower impact, the growth in latency arbitrage and the rise in trade internalization.

“We would add additional reasons for continued fragmentation including the differing levels of information that is disclosed by different venues, differing tolerances for last look in different situations, differing internalization horizons of market makers and innovative new execution methods. An example of an innovative model would be some of the dark pool algorithms. Another would be randomization. I remember that when the first few venues implemented order randomization, I heard the head of a major venue say that he thought of randomization “as a bug not a feature”, yet he later implemented a degree of randomization on his venue,” said writer James Sinclair for MarketFactory.

It’s worth noting that fragmentation is now extending on multiple axes, well beyond the increasing number of venues. There are more instruments being actively traded electronically. In the last Bank of England Semi-Annual FX Survey non-spot products grew significantly faster than spot over the past year, specifically:

Furthermore, there are increasing numbers and types of customers assuming short-term market risk, be it directly or through an algorithm. Anecdotal evidence indicates that the advent of MiFID II is attracting new clients to ECNs and multi-dealer platforms that can help market participants demonstrate that they have taken “all sufficient steps” to achieve the best possible result for clients, as the regulation requires. One manner of demonstrating this is to show you used a venue with a large plurality of active participants rather than contacting individual market makers. Entropy is an increasing feature of the FX market.

“I would certainly recommend reading this BIS paper,” ended up with Mr Sinclair.

Why Citigroup Pushed Out Of Hedge Fund Administration 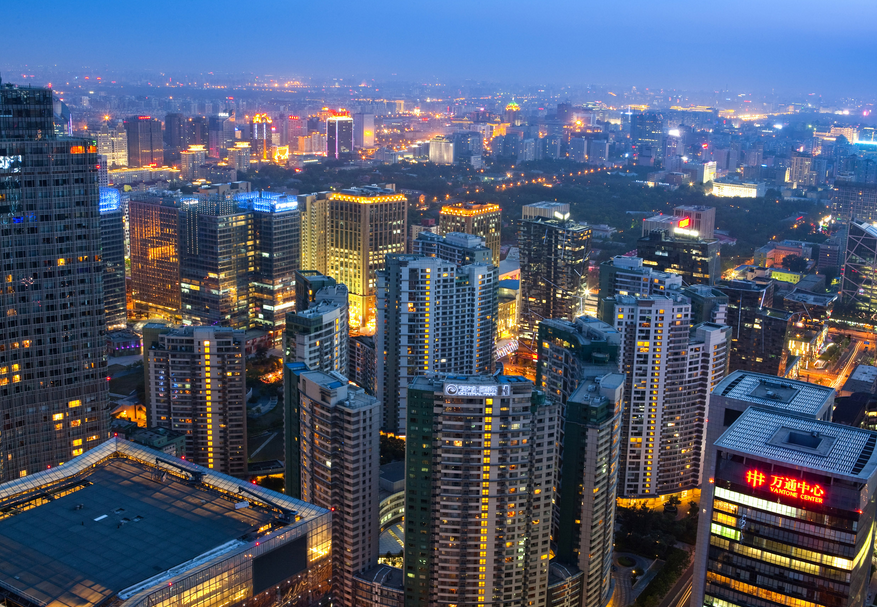 What Opportunities for Hedge Funds in China?