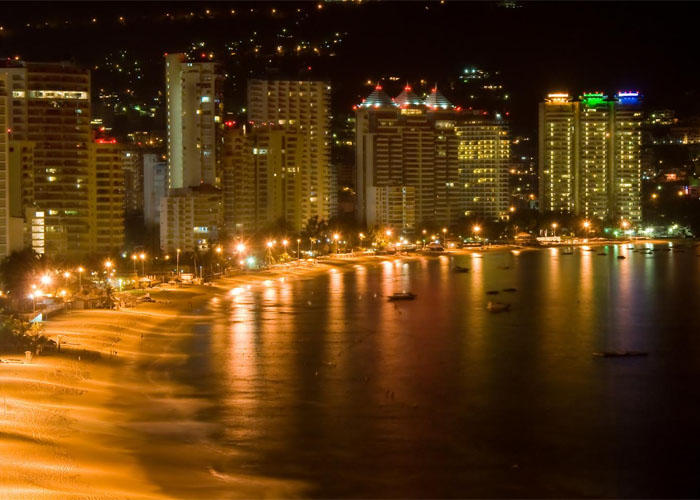 As demand for safety subsides, both the U.S. dollar and the Japanese yen began April weaker vs. their major counterparts. This is thanks to Angela Merkel. Since her conversation last week with Vladimir Putin, when he told her that hed order a partial withdrawal of Russian troops from his countys border area with Ukraine, FX markets have taken comfort as non-haven currencies have strengthened and implied volatilities have softened. Earlier, Obamas fiery comments regarding the Russian troop built up had rekindled worries and stirred markets. But for now due to the Freundschaft (Friendship) between Merkel and Putin, it appears that the world is a safer place, and the markets appetite for risk has returned.

Russian Note: The most obvious impact of the crisis has been Russias difficulty selling its sovereign bonds. According to Bloomberg, four auctions have failed. As a result the Russian government sold notes directly to pension funds and banks sidestepping the bond market. Half of these non-tradable securities are due in March 2015 at a 7.73% and the rest mature in February 2016 at 8.25%. Yield on government ruble bonds due January 2016 have risen 190 basis points since the start of the year.

Fed Chair Janet Yellen said the U.S. economy will need support for some time after a regional measure of manufacturing decreased. She rejected as tremendously premature the conclusion that the Fed should disregard long-term unemployment in adjusting its stimulus campaign. (Translation: we can expect the same old same old from the Fed). And she said again that she did not see clear indications that long-term unemployment would, by itself, prevent people from finding new jobs. She said she expected that as the economy improved, many people who had stopped looking for work would return to the labor market. (Translation: she supports the same old same old coming from the White House.)

Americans were less hopeful about the overall economy in March as indicated by a dip in consumer confidence to a four month low. But, there was some positive data released in the fortnight.

China announced the seize the moment campaign to accelerate work on investment projects. Analysts have already cut their growth estimates to 7.3%. The official Chinese PMI rose to 50.3 in March from 50.2, while the HSBC version fell. The official sub-index for large firms was even better, 51, while the medium and small sub-indices were under 50. Some analysts say the data shows weakness; I think it shows some stability; its a positive sign on a negative trend line.

On Tuesday the EUR hit a high of 1.3820, before sliding back below 1.3800. Implied volatility in both EUR/USD and EUR/JPY parings are moderately higher. Despite suggestions that the move is simply a short-squeeze, reports out of Germany suggest another interesting ideathat the EUR is getting support as Russia diversifies out of U.S. dollar. Analysts say “Russia’s footprints are in the market. The single currencys strong start in April has also been support by positive data.

Today Reuters reported that Eurozone businesses logged their busiest quarter in three years at the start of 2014, but did so by slashing prices. President Draghi predicts that the recovery will eventually push inflation back toward the target of just below 2 %, and today he stated if necessary policy maker could turn to asset purchases to combat persistent low inflation.

The Australian dollar is headed for its best quarterly performance since 2011 against the USD. On Wednesday the RBA left rates on hold as expected, and 27 of 33 economists surveyed by Bloomberg predicted the central bank will refrain from cutting interest rates through 2014 year. Despite RBA Governor Stevens jawboning that the recent rise will reduce the stimulus provided to the economy by low rates, the AUD is hanging on to its gains.

The pound remains stable. The GBP is headed for a fourth quarterly gain versus the dollar. Analysts forecast future reports will show that the U.K. recovery is strengthening. UK house prices are up for the 15th month in a row y/y, with London up 18%. Minutes from the last Monetary Policy Committee (MPC) showed a unanimous vote to keep an even keel and to support a strong pound as a tool to hold inflation down.

UK Q4 GDP is confirmed at 2.7%, in line with forecasts, but the current account deficit of 5.4% of GDP is too high for comfort. The cause is not trade but rather falling income from overseas assets as the GBP strengthens.

Aided by short covering and profit taking, some improved data, and fading global fears the CAD is up over 2.0% vs. the USD. But caution, substantial risk exist with the release of international merchandise trade and employment on Friday. Technically, the failure to break back above the 50-day moving average of 1.1086, points to modest CAD strength.

Japans sales tax increased from 5% to 8% on April 1st. (Just a reminder: the last time there was a similar rise in the sales tax, April 1997, it was a disaster.) The economic impact of the tax hike will be closely monitored over the coming months as policymakers decide whether further stimulus is required. The BoJ reported that the private sector corporate stash of cash and deposits rose 6.4% y/y. Is it just me? Or does it look like Abenomics is not convincing boardrooms to invest. Who was it that said Japan is a demographic time bomb?

Since the start of the Fed’s tapering in December, USD/MXN has been trading sideways. Foreign direct investment inflows derived from the 2013 reforms and rating upgrades have served as important as supports. Since our last commentary generally improving risk sentiment and firmer data, have provided MXN with technical and fundamental supports. 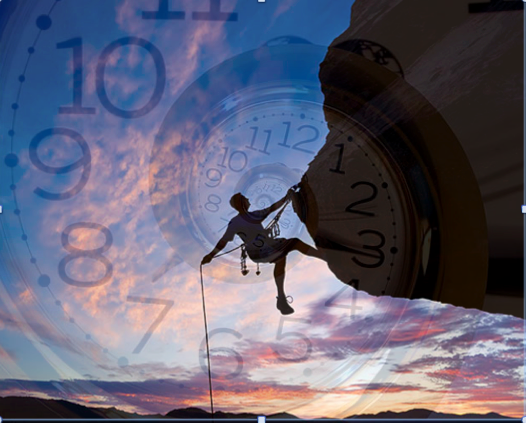 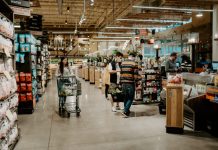