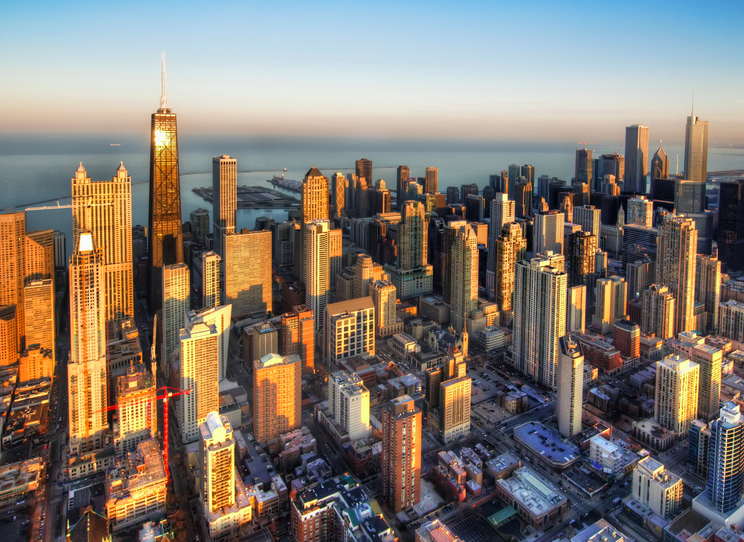 The announcement by the California Public Employees’ Retirement System (CalPERS) last year to exit 30 hedge funds entire investment valued at $4 billion was like a wake-up call for the Hedge Funds Industry. The press release stated, CalPERS eliminates Hedge Fund Program in effort to reduce complexity and costs in Investment Portfolio.  CalPERS is the largest public pension fund in the U.S., with $300 billion in assets. Analysts feared that other public funds might follow the largest pension. But in spite of public criticism of Hedge Fund Industry in media, 2014 proved to be a growth year for it. The net inflows in 2014 was $76.4 billion, the highest since 2007. At end 2014, the total assets of Hedge Funds crossed $3 trillion according to data from Hedge Fund Research (HFR), a leading source of hedge fund data and indices. However, ongoing debate on Hedge Funds Industry continues. The question is whether the industry can maintain the growth trend in 2015. Yes, it can; provided it tackles successfully the challenges which this industry is facing today. Lets take a look at the challenges ahead.

Hedge fund performance has been awful in recent years. For the sixth year in a row, the Hedge Fund Index did worse than the S&P 500 stock index.  Performance-wise 2014 was the worst year since 2011, with the HFRI Fund Weighted Composite Index gain of  3.6 percent for 2014, below the long term average hedge fund industry performance of +10.7 percent. And this is much below 11.4 percent gain in S&P 500 in 2014. As much of the criticism hedge funds over recent years are focused on their relative performance to S&P 500, the investors need to be educated why S&P 500 is less relevant benchmark for the Hedge Fund industry.  It needs to be explained that the basic objective of Hedge Funds is to provide risk adjusted return. Hedge Funds are not specifically designed to outperform rising markets; rather they protect their investments more in a volatile and falling market. Investors perception needs to be changed.

The prevailing 2 and 20 fee structure is under attack from investors. Hedge funds typically charge a 2 percent annual management fee on assets plus 20 percent of any gain; whereas leading Index Funds such as the Vanguard 500 charges a scant 0.17 percent a year. This is putting pressure on hedge funds to revise the fees closure to their performance compared to benchmark. Investors are questioning validity of asking 20% of gains, regardless of whether the gains are the result of the fund manager’s performance or simply a rising market. They are now reluctant to pay for beta, the overall market performance. The Fund managers should get a share for the alpha only, gains they are responsible for. Investors are bargaining more aggressively on 2% Management fees also. They claim that Management fees should cover only costs and not be a source of profit. As a result the fees have started declining. Preqin, a leading source of data and intelligence for the alternative assets industry, says average management fees have fallen to 1.5% and performance fees to 18.7%. The industry should come out with a reasonable and acceptable fee structure.

Hedge funds used to be less regulated.  In past there was virtually no regulator overseeing the operations of hedge funds. However with the implementation of new regulations such as AIFMD, Dodd-Frank and JOBS, the situation has changed. In a recent survey, 87% of Hedge Funds managers say new AIFMD requirements create significant challenges for the firms operating in Europe. In the US, investment advisers to hedge funds are required to register with the SEC and provide basic information regarding business operations and conflicts of interest. The SEC now critically looks at the adequacy of internal controls and reporting obligations of hedge funds. Regulation puts US hedge funds firmly in the spotlight.    So the hedge fund managers have to focus more on regulatory and compliance requirements and cop up with increased compliance burdens in 2015.

Hedge Funds are considered complicated investment vehicles that are difficult to understand. This is due partly to the complex strategies they use, and partly to the high level of secrecy inherent in with little or no transparency. Lack of availability of adequate information makes Hedge Funds opaque. This is probably one of the main reasons why hedge funds are thought to be more risky than a traditional mutual fund investment. Industry transparency needs to be improved. More transparency and openness will enable investors make due diligence and create an atmosphere of trust.  And Hedge Funds would witness more inflows of funds.

In last few months, lots of uncertainties have been created in the Global Economy. Oil price fell by 60% to $48 a barrel, the lowest in six years. Rubble fell by 50%, 66 a dollar from 33 a dollar. The Euro weakened drastically following surprise abandonment of the Swiss Franc cap. These events have sharply raised probability for higher volatility in coming months.  Therefore, investors would increase their hedge fund portfolio to minimize their exposure due to the uncertainties in the economy. Kenneth J. Heinz, President of HFR summarizes, Extreme dislocations across financial markets in recent weeks, encompassing the dramatic slide in oil, negative sovereign yields, and the abandonment of the Swiss Franc/Euro cap, have sharply elevated expectations for volatility, significantly increasing both the opportunities and risks for investors in early 2015.

To conclude, Hedge Fund Industry, which grew more than any other Alternative Assets in 2014, has potentials to grow further in uncertain and volatile market. But investors would continue to watch closely hedge fund performance, fees and other parameters. Hedge fund managers need to address these challenges and overcome hurdles in 2015. 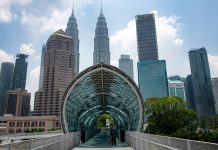 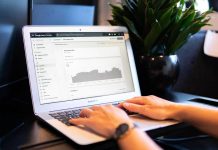 Make Money Off Your Blog With a High Quality Link Building...