The industry of money transfers has evolved greatly since humans started bartering goods millennia ago. Today we can put some names to the forces that push this evolution forward. One of them is WoorldFirst, which was one of the first companies that made inter-bank money transfers quick and affordable. Today it continues revolutionizing the industry by implementing new pricing policies for international money transfers.

WorldFirst: Where It All Started

WorldFirst was created back in 2004, which makes it one of the first international money transfer services that rapidly revolutionized the industry. It’s no surprise that today it’s also one of the largest as over time it has proven to be reliable and highly efficient. The fact that was recognized by the many awards the company won over its 15 years of history.

A business that first run in a small underground flat has grown very fast. In fact, during the first year of its existence, WorldFirst booked about £43 million in trades, by 2007 it was £1 billion and by 2019 the company has transferred over £70 billion.

The rapid growth of this company is easy to explain when you consider that not only did it fill a niche that desperately needed improvement. But it also started building its reputation for excellent service since day one. According to IMT’s WorldFirst review, the service has some of the highest customer approval and trust ratings in the industry and it fast developed the best money transfer app on the market. This also contributed to why customers love WorldFirst so much.

The ap in question has a variety of features that allow you to make any kind of transaction, pay by card, and follow live currency rates from your smartphone. You can literally complete all the operations offered by the company through the app alone. This sets WorldFirst apart even today as many of its competitors still require customers to contact the company through its website or phone in order to make a transfer.

Another reason why WorldFirst has taken the world by a storm is that this company continues to innovate. The niche where it started is getting more competitive now as the demand for cheap and fast international money transfers increases. However, WorldFirst isn’t giving up its position among the leaders even despite the company’s actual change in leadership.

WorldFirst and Ant Financial Deal and Its Impact on the Industry

Sometime at the beginning of the year WorldFirst has changed and many wondered where this change would lead. This happened when the company was purchased by the Chinese Ant-Financial, which has a close affiliation to Alibaba.

Although the exact terms of this deal aren’t public, it’s said that it was valued at about $700 million. But that’s not what is the most important about this deal. What people really should pay attention to is that this is a union of Alipay and WorldFirst, two fin-tech services with immense power and influence in their respective niches. This also means that WorldFirst, which wasn’t hurting for resources even before the deal, now has access to a huge funding pool.

Considering the principle by which international money transfer companies of this type work, having huge funding makes all the difference because it’s what allows them to keep their rates and margins low.

In the competitive industry that’s full of promising startups, this means winning in the race o lower the cost of transfers to the minimum. This is currently the objective of such businesses and with the deal, WorldFirst got an opportunity to not only win in this race but to also put a lot of distance between itself and the nearest competitors. The biggest of said competitors is, no doubt, TransferWise, a money transfer company renowned for its transparency, reliability, and affordability.

But, with the latest news coming from WorldFirst, this competition might not be an issue for long. Because at the end of July, the CEO of WorldFirst announced that they are changing the company’s pricing.

As of now, WorldFirst will not only be 100% transparent in its pricing. It will also make it a set tiered system. The tiers are determined by the total volume of transfers you make in a year. The margin will now be tied to it and fixed, so there is no fear or worry for clients about fluctuating numbers that can take a cut out of their payments.

The announced fees are:

This transparency paired with what is a very low margin is groundbreaking and will definitely have a huge impact on the industry. WorldFirst is, in essence, making the best offer, which means it will attract millions of new customers. It does what TransferWise did, but with its resources, the company does it “bigger and better”.

The impact of this pricing policy will not only make WorldFirst’s revenue soar. It will push the other players in the industry to scramble for a counter-offer. They will be losing business fast, so they will have to come up with ways to retain customers, be it through lowering prices or offering new services.

Innovation will definitely become a major factor and this might be the kind of situation that will finally push blockchain and cryptocurrencies to the front.

The change this development from WorldFirst will wreak is sure to start showing soon. In the meantime, there is no doubt that this company will climb even higher in its ratings.

This is an article provided by our partners network. It might not necessarily reflect the views or opinions of our editorial team and management. 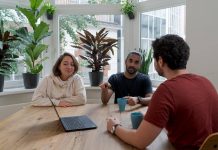 Ways to Invest in a Budget 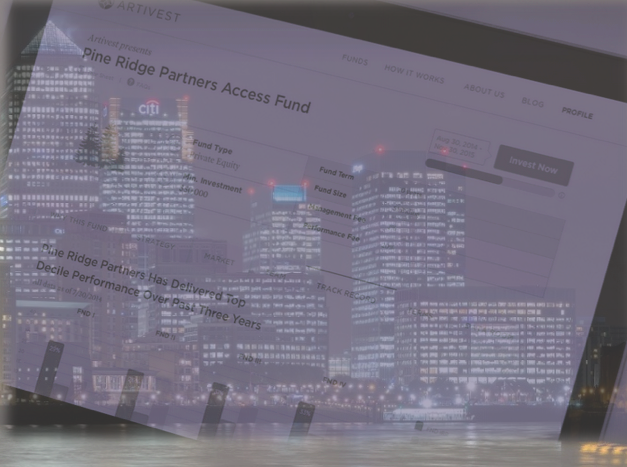