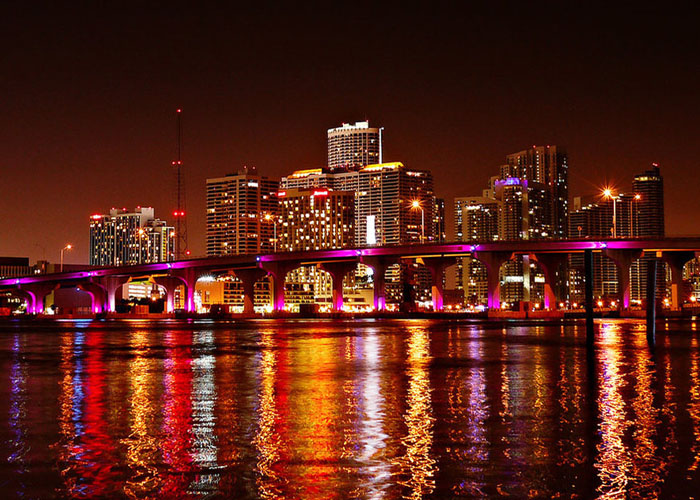 In the wake of the financial crisis of 2007-8, credit became incredibly thin on the ground as banks struggled with liquidity issues. This created a problem for businesses, reliant on credit to fund start-up costs or growth, but also an opportunity for a new type of lending to emerge to fill the funding gap.

At the time, peer-to-peer technologies were just starting to take off, having caused huge disruption to the media and software industries earlier in the decade with peer-to-peer downloading platforms such as Napster and BitTorrent. Now, this model was being used to disrupt a much wider array of industries, including the hotel industry (AirBnB), the car rental industry (Buzzcar) and the credit industry.

And while peer-to-peer lending hasn’t yet taken off to the same degree as these other peer-to-peer formats, it has nonetheless been something of a buzzphrase in a financial industry awash with disruptive technologies such as Bitcoin and social trading. Now, though, it seems as though the interest in peer-to-peer lending is reaching a critical mass, and serious money is flowing into it.

The latest evidence of this trend has come in the form of the news that a UK hedge fund plans to launch a P2P investment trust with the aim of attracting wealthy institutional investors into the industry. The firm in question is Marshall Wace, which has around $15.5 billion in assets under management. In April, it announced that it was to purchase US P2P specialist Eaglewood Capital Management, and that together the firms would launch the world’s first P2P investment trust.

The firm is hoping to raise about £200 million (US$336 million) from institutional investors, in an effort to attract new capital into a highly-profitable and fast-growing industry that is nonetheless in its infancy.

Perhaps more strategically important to the move into bringing P2P lending into the mainstream was the purchase of Liberum Capital by Marshall Wace last year in order to focus on opportunities in the industry.

The industry was also given a boost in 2013 when the UK government announced a scheme to provide £20 million in small business loans via the P2P platform Funding Circle. With interest rates at their lowest rate in decades, P2P lending offers a way to make money from lending in exchange for the risk of lending to small firms that could fail. At the time of writing, the average net return for lenders in Funding Circle is 6.1%.

Outside of the UK, the P2P lending industry also appears to be gathering momentum. For example, in the US last October, Eaglewood completed the first ever securitisation of P2P consumer loans with a $53m transaction made through US P2P firm LendingClub, while UK platform RateSetter has recently expanded its operations to Australia.

To date, the industry has been dominated by individual retail investors giving small, private loans to businesses and individuals via P2P lending platforms. However, this is all set to change with the predicted influx of institutional money into the space. This is something that is not only inevitable, but necessary for the industry to grow to its full potential, according to Liberum Capital founder Simon Champ, who will serve as Chief Executive of the new fund:

“I saw the opportunity but recognised there wasn’t a way for institutional capital to get involved. It’s an industry that has grown so far with retail funding. And if it’s going to live up to its potential it will need institutional funding,” he said.

Liberum Capital has forecast that in the UK alone, P2P lending could be worth as much as £45 billion ($74 billion) within ten years. At present, it is worth less than £1 billion.

What is P2P lending?

What P2P lending platforms do is to allow investors to lend directly to businesses and individuals, effectively cutting out the banks’ role in providing credit. This is much more profitable for the lender than investing in debt securities, as a much higher rate of interest can be obtained. It also makes it cheaper for the borrower, who can benefit from lower lending costs as a result of the lower overheads involved in lending via these platforms as opposed to via the banks.

Along with the closely related concept of crowdfunding, which allows retail investors to purchase equity in new companies, P2P lending has started to make its way into the mainstream. This has has attracted the attention of bigger firms, but also the regulators. And while the sector is still very small, it has been undergoing rapid expansion in the past few years.

“It’s very much about creating something that’s accessible and easy to use,” Champ said. “It’s part of the same disruptive internet technology that has shaken the high street, and it’s finally arrived at the door of the banks.” 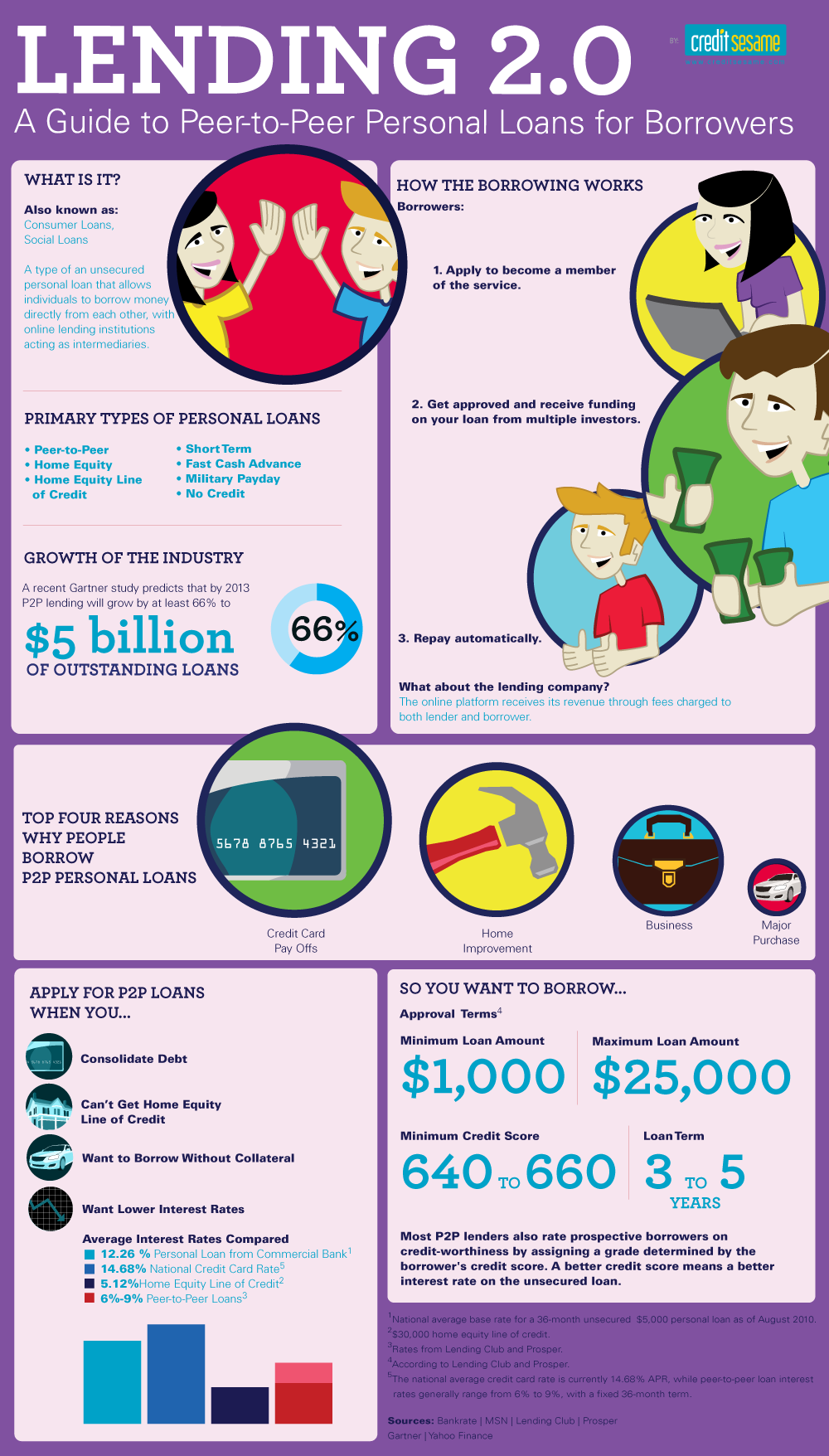 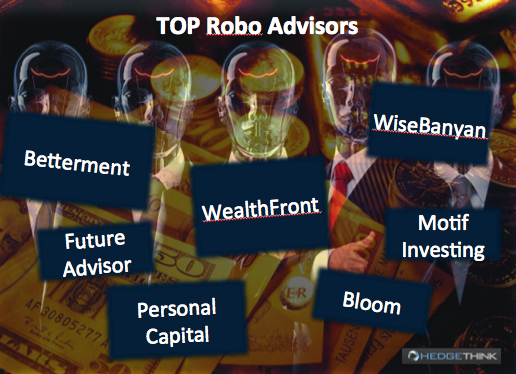