Global investors pulled another $3.78 billion from hedge funds, according to the just-released eVestment Hedge Fund Asset Flows Report. That has driven May’s results, brought year to date (YTD) flows, to -$25.43 billion. Performance losses reduced assets further, pushing total industry AUM down to $3.238 trillion. Overall industry results point to continued consolidation in the industry as investors gravitate to funds that are performing strongly and/or that are successfully marketed.

However aggregate flows were again negative in May, in past months there were targeted allocations, even within strategies, facing the largest redemption pressures. “This theme has been persisting for several months, indicating the industry is enduring a consolidation driven primarily by the ability, or inability, of managers to produce returns in-line with investor expectations. While in the near-term this process is painful, it is a natural process of re-aligning investor demands and fund capabilities in challenging public markets,” was mentioned in the report.

In Europe, managers continue to see assets leave in 2019. This is another repeated bullet to emphasize an important trend. As we noted last month, this is not a universal issue in Europe. There are managers able to raise capital both in the UK and continental Europe. Risk premia strategies have been successful, as have some event driven funds and even managed futures firms. The biggest drag on Europe-based fund flows in 2019 have been from long/short equity strategies which did not perform well in 2018.

Other interesting points from the new report include:

The negative sentiment is also felt in Emerging Markets (EM)

Likewise, the negative sentiment was also felt in Emerging Markets (EM). After a four-month stretch of aggregate inflows, EM flows were negative in May. “First, it is important to note that while EM hedge funds as a universe were receiving net inflows over the prior four months, allocations were not widespread across the group,” was pointed out in the research.

As such, in May, there was little difference in the proportion of funds with inflows (~40%), but there were not the larger targeted allocations. Within products gaining new assets in May, China-focused funds were dominant and a focus on equity was evident. While those were the products gaining new assets, there were also several China-focused equity managers who saw redemption pressures in May.

Despite the overall negative flows, many funds have been able to raise new assets

However, despite the overall negative industry flows, many funds have been successfully able to raise new assets in 2019. This includes funds in categories which are seeing the most negative outflows.

This change in the overall negative industry flows highlight the importance, firstly, of strong performance, but secondly the roles of marketing and sales within hedge funds, and the ability to find and exploit demand for funds in even some of the most challenging segments.

Preparing For Retirement: 14 Critical Steps For People Of All Ages... 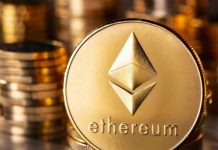 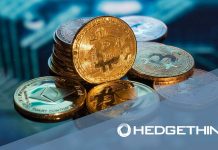 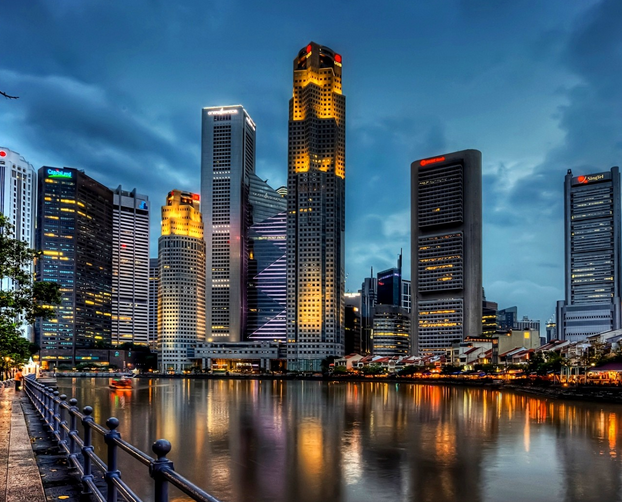