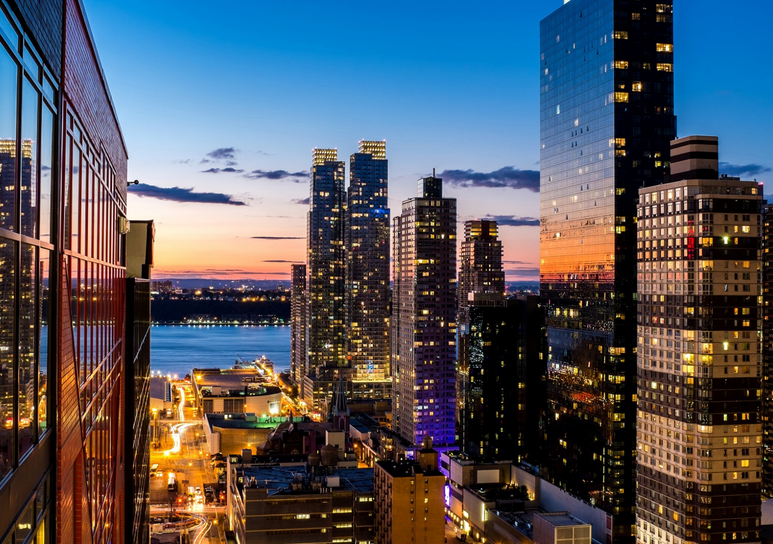 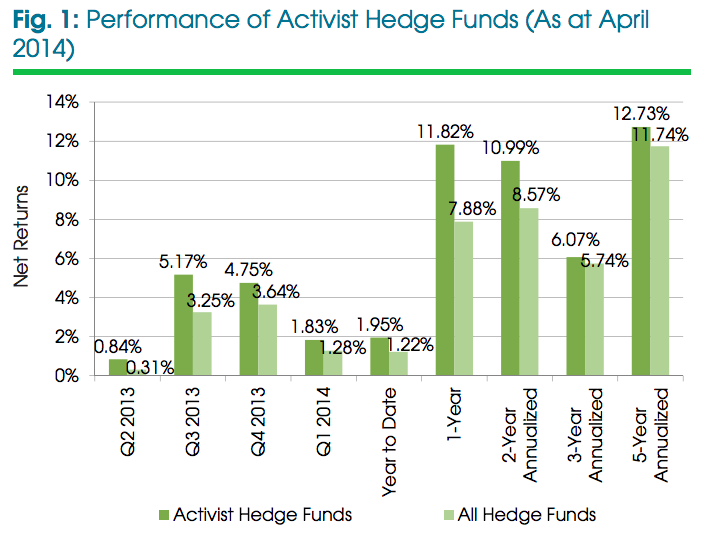 Though the Activist Hedge Funds with $120 bn is a tiny part of the $3 trillion hedge fund industry, they frequently headline in media. There are only 165 Activist Hedge Funds, an insignificant number compared to over 2000 Hedge Funds across the world. But this tiny sub sector is making a significant impact in the industry. 15% of the funds raised by HFI in 2014 went to the Activist Hedge Funds. The assets under their management is growing very fast; it surged six-fold in the last ten years. The two-third of the Activist Hedge Funds are located in the U.S. Some of the prominent activist hedge funds are Pershing Square, Elliott Management, ValueAct Capital and Third Point Management. Their impressive success story has however drawn some criticism also especially for the path followed by the activists. Let’s take a close look at this fast growing sub-sector.

Historically, Hedge Funds, unlike Private Equity, are known for not influencing the corporates management in taking decision. They raise and pool cash from investors and simply invest in various instruments. Typically, hedge fund managers are traders more than investors. They’re looking to take a big position in an asset, be it a stock, commodity or foreign currency, hold it for a short time and sell it. They do not work with the company’s management to improve the company’s performance and bring a turnaround. Hedge funds have a shorter horizon. 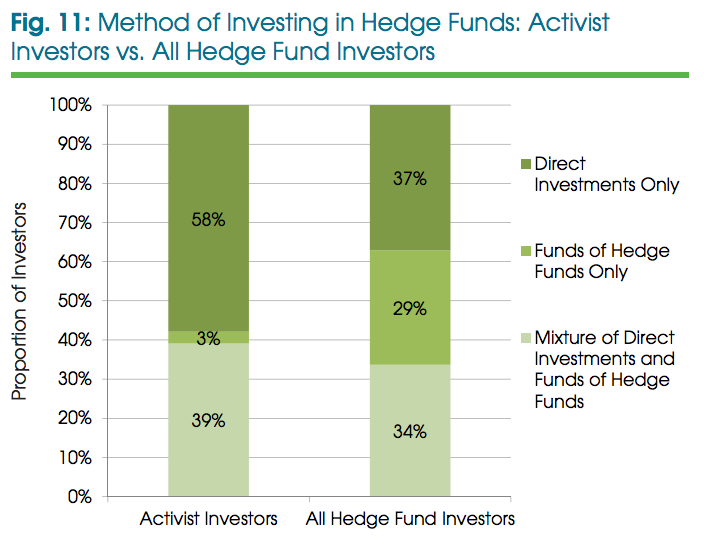 But the activists’ philosophy is different. Usually the activist hedge fund looks for the underperforming companies that have potential for high growth or turnaround. The activist takes a small equity position say about 5% and then starts shareholders activism. The activist acts like a social campaigner, trying to win other shareholders’ support for its proposals. Then it try to influence the company’s board or management to adopt its proposed changes without having a controlling stake in the company. Initially this is resisted by the company management, but ultimately the company board has to yield foreseeing other shareholders turning hostile. Often, its demands include representation on company’ board, cost-cutting, spin-offs and returning cash to shareholders. It virtually forces the company to make drastic changes to improve operating performance and corporate governance. This drives the share price up and Activist exits by selling their stakes at a premium. The activists are relatively medium to long-term investors. Their average holding period is about two years, compared to the HFI average of just three months.

“By taking significant but non-controlling stakes in companies, and holding those positions often for years at a time, activist hedge funds are supporting improvements in the performance of thousands of firms around the world. Struggling businesses are being turned around, well-run businesses improved, capital more efficiently allocated and the interests of managers, shareholders and other stakeholders better aligned,” says Jack Inglis, the CEO of AIMA, the global hedge fund industry body.

Today activism has become a threat to the corporates. Activists shake up the companies in which they invest, often changing the corner office. They deposed the CEOs of Procter & Gamble and Microsoft. They occupied board seats at PepsiCo and Bank of New York Mellon. They pressed the breakup of well-known companies such as Motorola, eBay and Yahoo. The list is long. Last year alone they launched over three hundred campaigns.

A survey of the S&P 500 companies’ reveals one out of every two companies have faced an activist attack in the last five years. Activists have been blamed for stripping cash and sale of assets and loading firms with debt. Some have used suspicious tactics to enter in the boards. 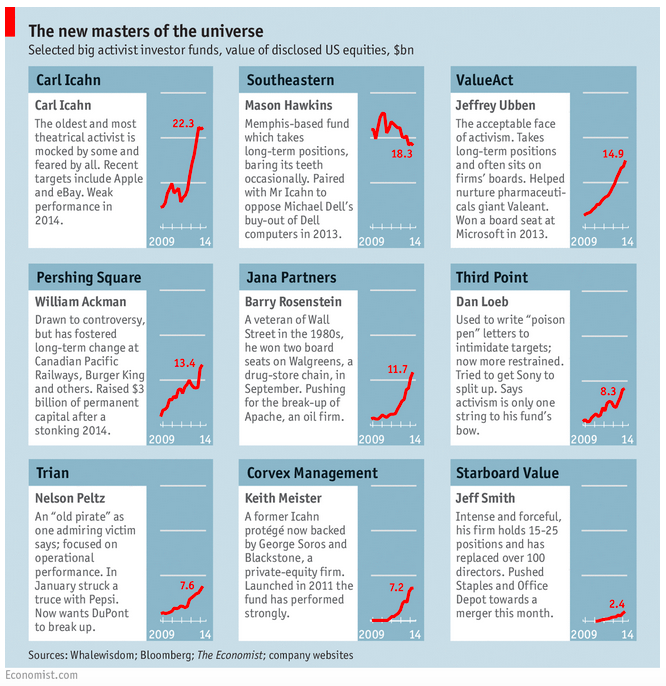 Good or bad, the threat of activist attacks is real. As the chairman of one of Silicon Valley’s biggest firms admits, “We think about an attack all the time.” Only time will say whether it is good only for hedge fund activists or for the companies too.

What Are the Most Common Mistakes People Make When Saving for...