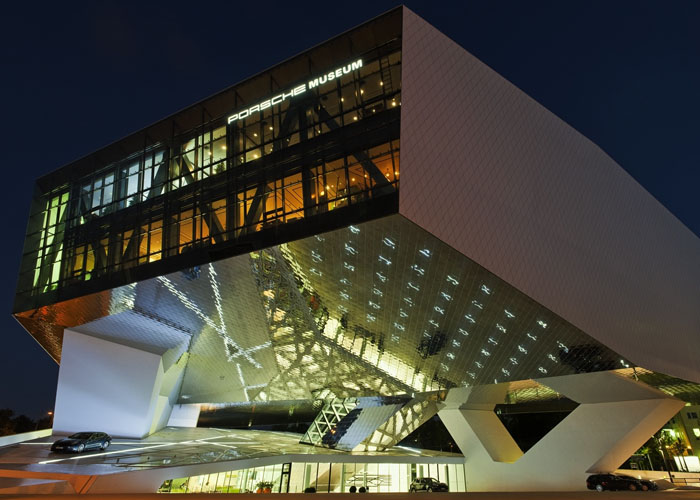 FX volatilities, both realized and implied, are at historic lows as anticipation around the upcoming ECB meeting on June 5th and recent election results in the Eurozone and Ukraine cast a dominant shadow over the FX market.

Since Draghi said he was comfortable with adding stimulus the EUR has declined from a 2 ½ year high. On Monday the ECB President emphasized that the key issue is the timing of any ECB action. Once a catalyst emerges, movement in the liquidity-deprived FX markets may be amplified. According to Bloomberg net Euro shorts have increased to 9,220 on May 20, from 2,175 a week earlier, suggesting that the market is anticipating lower rates from the ECBs meeting next week.

Even though 70% of the vote went to traditional parties in this weeks European Parliament elections, Euroskeptic and other fringe parties had a good showing, particularly in Greece, France and the U.K. In Germany Chancellor Angela Merkels bloc won the most votes receiving 35.5%; but it was their smallest percentage since voters began choosing European Union lawmakers. The Alternative for Germany Party, which wants to dismantle the currency union, took an estimated 7 % of the vote. Expect markets to continue to evaluate the elections ramifications and to watch for signs from the ECB.

The outlook for the U.S. dollar remains mixed in the near term but stronger over the longer term. Data simply hasnt been consistent. U.S. Q1 GDP data showed the economy at a standstill in early 2014, with growth of just 0.1% q/q annualized, while subsequent data hinted at a revision into negative territory. The questions for the Fed remain: when to raise rates, how to get it going and how fast to go once the move does get started?
The USD should slip against commodity and emerging currencies in the near term should global financial markets remain orderly, but should recover in the longer term as Fed rate hikes approach. Technicals show room for U.S. dollar gains vs most majors.

In the Ukraine, pro-European candy tycoon Petro Poroshenko declared victory in the first round of their presidential election and Ukrainian forces seized an airport from separatists in aftermath of national elect. With Putins apparent nod of approval last Friday, geo-political uncertainty has decreased and has served to support both the Russian stock market and the ruble. This said; dont expect Ukraine to fall into a peaceful state anytime soon. Nevertheless, with some uncertainties out of the way concerning Russias involvement, expect the RUB to approach its pre-crisis levels and its correlation with other EM currencies to be restored.

While the slowdown in Chinese growth continues, it may be nearing an end. Chinese authorities have begun implementing targeted fiscal and monetary easing. Chinas manufacturing survey was firmer than expected, and April external trade data and confidence surveys both improved. We shouldnt be too quick call the bottom as evident in April retail sales, which slowed; but, there are clearly hints of some stabilization. The CNY remains highly sensitive to the daily fixing by FX authorities, bottoming in Chinese growth could lead to a gradual CNY recovery.

The Eurozone economy is recovering, but inflation remains very low and as European Central Banks rhetoric becomes more dovish, currency concerns increase. The euro has declined 1.4 % in the past month, the worst performer after the Swiss franc among the G10. As weak data continues to emerge from the region supporting the case for ECB easing, expect to see more EUR weakness into the medium term.
Technicals are also leaning negative, and FX positioning indicates room for the euro to continue its decline.

Growth and inflation are on a gradual upswing. The AUD should be supported while global market conditions stay benign, but the currency could reverse when U.S. Fed tightening becomes more pronounced. The RBA is on hold. Central bank minutes from the May meeting said that overall growth in coming quarters will likely be below trend due to slower exports. The bottom line is that the RBAs current accommodative policy stance is likely to be appropriate for some time.

Strong economic data has increased speculation that the Bank of England will raise rates in the near future, but the BoE policy committee continues to dither about ending QE. The GBP has been the strongest G10 currency over the past 12 months, gaining an impressive 10% versus the USD. The gains have been driven by a strong rebound in U.K. economic growth, the labor market has improved, and surveys show a rebound in sentiment. It should be noted that there are fresh worries about a housing bubble. Nevertheless, the Bank of England remains accommodative to absorb spare capacity in the economy, while slowing inflation provides scope for easy monetary policy.

The next move is likely to be a hike, although not soon. Further gains in the GBP are more challenging given the shift in FX positioning and because rate increases are still some time away.

The yen is higher as the Bank of Japan held monetary policy steady and did not hint at any further easing. The BoJ seems relatively positive on the performance of the economy with regard to weathering the new consumption tax, as business fixed investment is expected to improve.

Expect a short term pause in JPY weakness, but the potential for further correction exist as leading indicators suggest a decline in activity ahead. There remains a reluctance to provide new governmental measures in the wake of the sales tax increase. Bloomberg suggest that relatively steady U.S. Treasury yields and underperforming Japanese equities should also limit the yens declines.

Technicals are neutral for the yen.

Mexican economic growth in Q1 was not great, although the 1.8 % year-over-year rate was better the 0.7 % reported in Q4 2013. Monetary policy bias is likely to be neutral as inflation has receded back toward the central banks target. Growth is improving, although it is somewhat uneven. Implementation of reforms should result in increased economic activity later this year. Softer U.S. economic data is likely part of the reason for the soft Mexican data. Speculative FX positioning shows an increase in MXN longs, and the technicals indicates further MXN strength 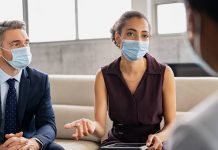