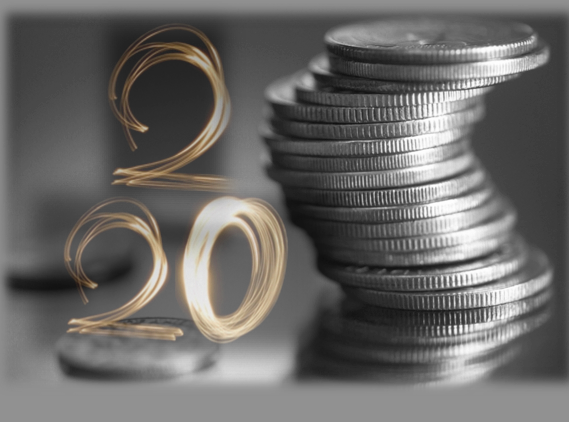 Alfred Winslow Jones, the manager of the first modern hedge fund, introduced the concept to have a cut in the profits earned for his customers. His firm provided a 20% incentive fee as compensation for the managing partners of the funds in the 1950s.  This 20% cut became the standard for the Hedge Funds Industry (HFI). Other managers subsequently added a 2% annual charge on the assets they managed.  Hedge fund management firms started charging their investors both a management fee and a performance fee. The 2 and 20 formula became the norm; a 2 percent annual management fee on assets plus 20 percent of any gain.

Two and twenty has been under persistent attack for some time. Investors are raising questions on the rationale of 2 and 20 fee structure. Today, it has become a burning topic subject of debate. Investors now insist to renegotiate the fee structure rather than accepting as a norm.  It is under attack from different angles from investors. Lets take a look at their arguments and the way forward.

Management fees are calculated as a percentage of the funds total net asset value under management. Management fees are charged to cover the operating costs of the HF. The HFs are required to invest heavily in staff-skill, data research, technology and infrastructure. The fees are usually payable monthly, quarterly or annually. The management fees play a critical role in sustaining firms especially during bad years when the gains are inadequate or even negative. But the 2% management fee is now under pressure.

First, investors compare it with the average 1% fees charged by the Mutual funds. Leading Index Funds charge as low as 0.2%. For example, the Vanguard 500 charges a scant 0.17 percent a year.

Second, the standard rate of 2% had evolved initially when the Hedge Funds were small in size and the operating costs used to form a higher percent of the total assets under management. Over a period of time, the HFI has now grown to $3 trillion, quite the leap from the $100,000 only used to start the first fund in 1949. The average size of Hedge Funds has also grown big. This enables them to benefit from economies of scale. The investors claim that Management fees should cover only costs and not be a source of profit.  The benefits of scale should be passed on to the investors.

The Performance fee, the second component of the fee structure, is facing even more harsh criticism. First, investors are disappointed by poor performance of Hedge funds since 2008 financial crisis. For the sixth year in a row, the Hedge Fund Index did worse than the S&P 500 stock index. In 2014, the HFRI Fund Weighted Composite Index gained 3.6 percent only, not even a third of 11.4 percent gain in S&P 500.

However it would not be fair to compare the performance of the HF Industry with either active or passive mutual funds. Their basic objectives are different and so their results are bound to be different. Hedge funds are designed to provide greater protection against the large drawdowns or peak-to-trough losses that the traditional asset classes sometimes experience. Hedge Funds are not specifically designed to outperform rising markets; rather they protect their investments more in a volatile and falling market. During bull phase, the index funds would perform better than the average hedge fund. But during a downtime, the hedge funds produce higher return than the mutual funds.  S&P 500 is not a relevant benchmark for the Hedge Fund industry. During uncertainties in economy and higher volatility in financial and commodity markets, investors reap the benefits from their hedge fund portfolio and minimize their exposure. Hedge Funds pay on long term. According to Hedge Fund Research (HFR) , a leading source of hedge fund data and indices, the long term average hedge fund industry performance was 10.7 percent. The data from the HFR also reveal Hedge funds earned $1.5trn for investors in last 10 years, claims Alternative Investment Management Association (AIMA).

Second, investors are questioning validity of asking 20% of gains, regardless of whether the gains are the result of the fund manager’s performance or simply a rising market. They are now reluctant to pay for beta, the overall market performance. The Fund managers should get a share for the alpha only, gains they are responsible for. They is putting pressure on hedge funds to charge fees only for their performance superior to market. They want to pay only for skill-based returns, taking into account the hurdle rate and watermark. Investors are bargaining more aggressively on this point. As a result the fees have started declining. Preqin, a leading source of data and intelligence for the alternative assets industry, says average performance fees have fallen to 18.7%.

Here’s What Aging Is Doing To The Hedge Fund Business

10 European Companies That Became Unicorns in 2018 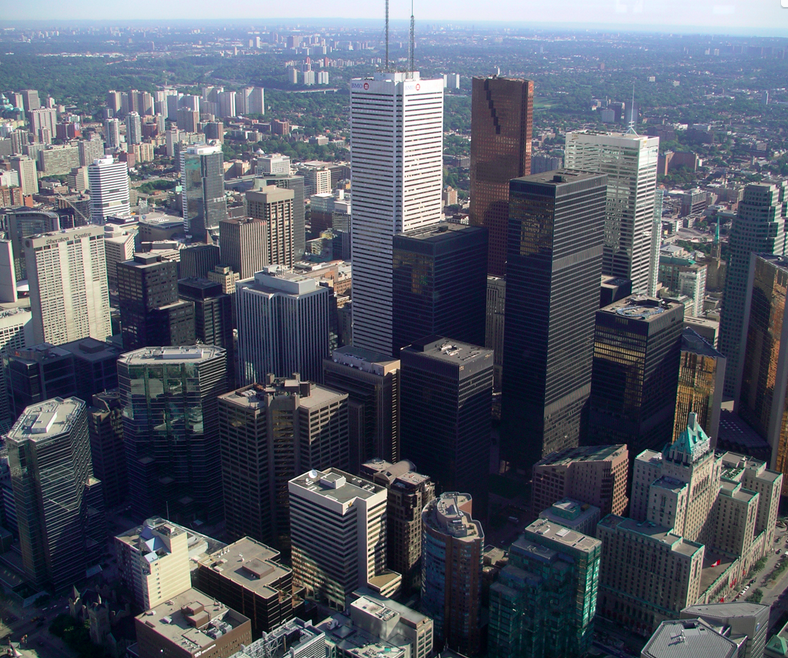