Stablecoins were created to be used the way cryptocurrencies were intended for in first place: as a simplistic, stabilized, scalable, and secure means for transactions. After all, most businesses, understandably, aren’t interested in accepting a currency like bitcoin that might tank in value the very next day. That’s why stablecoins are basically an attempt to create a cryptocurrency that isn’t volatile. To accomplish that, a stablecoin’s value is pegged to a real world currency. For example, the stablecoin known as Tether, or USDT, is worth 1 US dollar and is expected to maintain this peg no matter what. But how regulators are actually weighing in the so-called stablecoin invasion?

That is precisely the question Moorwand, a dedicated BIN sponsor, tries to answer in new whitepaper Regulating Instability Coins. The whitepaper – authored by Robert Courtneidge, CEO of Moorwand and one of the world’s top 10 payment lawyers – proposes regulatory principles for stablecoins like Facebook’s Libra.

“Regulators have so far given stablecoin operators like Tether and other private currency operators like Ripple pretty much of a free pass. This approach cannot continue if Big Techs bring their network scale to the task of driving mass market adoption of private digital currencies,” recently said Robert Courtneidge CEO of Moorwand. For example, the Paxos Standard (PAX) and Gemini Dollar (GUSD) are two USD-backed stablescoins that have been approved and regulated by the New York State Department of Financial Services.

Mr Courtneidge made a direct reference to the likes of Facebook and Amazon, two big companies that are planning to launch their very own private stablecoin in the near future. And they plan to do so because this formula seems attractive for crypto players and even companies in other sectors – banks, tech, retail, etc, who have seen how this type of digital coins can actually have a real life use. In fact, there has been a so-called “stablecoin invasion” recently. At least 57 stablecoins have been released or are in development globally, according to a recent report.

Based on this analysis, Robert sets out key recommendations for what regulators need to do to tackle the threat that stablecoins pose to the global financial system, and, in particular, central banks and traditional financial institutions. The recommendations cover both what can be done within existing law, as well as new principles that regulators must adopt if they want to ensure a level playing field between ‘Big Tech’ companies like Amazon and Facebook and traditional financial service providers.

According to the expert, regulators should therefore adopt sound principles as they approach these innovations:

These principles amount to the application of existing laws in a technologically neutral and internationally co-ordinated way. There are several existing frameworks that should be applied to Big Tech’s attempts to launch their own cryptocurrencies.

“Since it was announced on the 18th of June 2019, Facebook’s Libra has received widespread attention partly due to its promise to become a true global digital currency,” said Robert Courtneidge CEO of Moorwand. “However, regulators are not being prepped to manage the challenges posed by Libra and other stable coins. Stable coins, delivered by ‘Big Tech’, are being given a free pass by regulators but must be held to the same standards as a bank or payments firm if they are to operate in the same space.

“Libra for example raises a number of concerns, one major issue being Facebook’s sheer determination to find a host nation that will let it operate to its own advantage. Without a global regulatory response, Libra will be able to function as freely as its host nation’s regulatory environment. Ultimately, if we are serious about holding ‘Big Tech’ to the same standards as the rest of the finance industry, then we must act. I believe this white paper sets out a clear set of recommendations for regulators to tackle the challenge of stable coins without quashing the innovations from crypto firms and ‘Big Tech’ players,” the expert added.

Should You Build an Ecommerce Business? 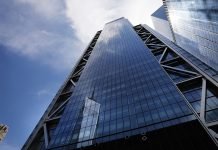 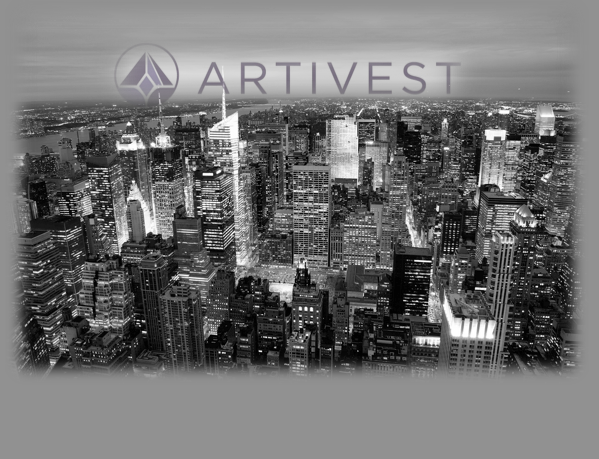