Another volatile week as Central Bank hawkishness came to the fore. Traders had seen the Fed being Hawkish for sometime but last week was the turn of the BoE and ECB.

The ECB acknowledged inflation is not transitory and their comments moved in a far more hawkish direction. President Christine Lagarde declined to repeat her guidance that rate hike was “very unlikely” this year. Then, Governing Council member Olli Rehn was quoted on Friday that “if there are no setbacks in the pandemic or the geopolitical situation, it would logical for the ECB to hike its key interest rate at latest next year.” Markets are now expecting the deposit rate to be raised from the current -0.50% to 0.00% by year end

Oil remains simply unstoppable, as it registered its seventh consecutive positive week with a move of over +30%. Shorts continue to get burnt as supply chain issues keep prices elevated. Last week WTI rallied another 5.4% to close the week at $91.95 and is now gunning for triple-digit levels.

The week ahead is relatively quiet data wise with traders mostly digesting the previous weeks news. 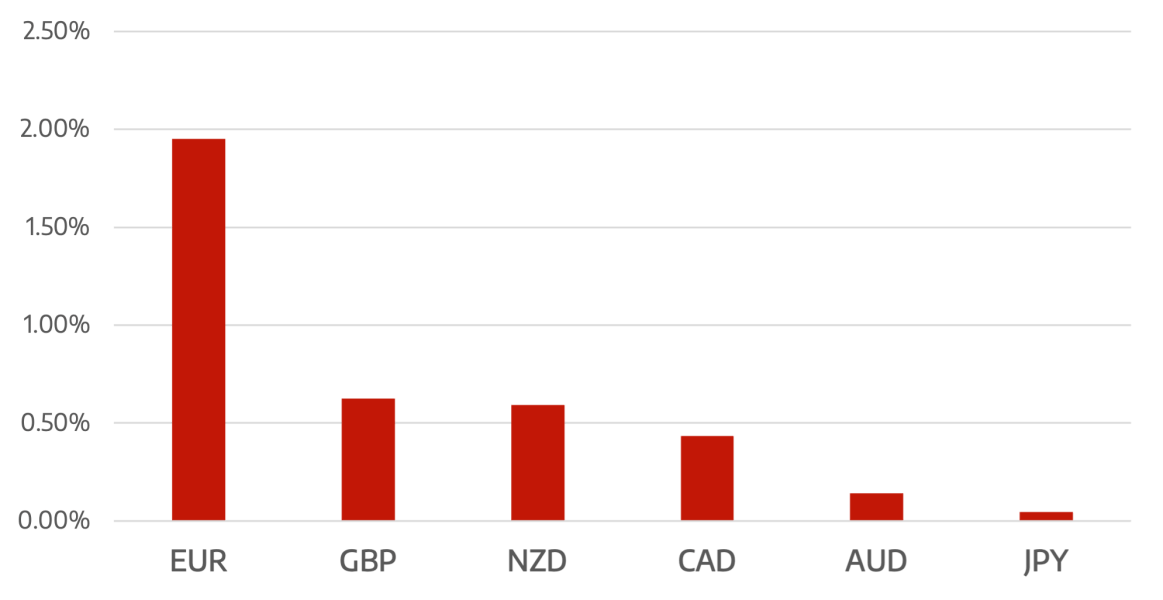 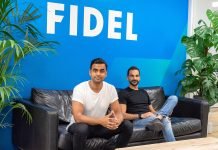