When people think of a job in hedge funds, they tend to think of hotshot money managers making multi-million dollar trades and scooping up huge bonuses. But while that is the dream for many who aspire to work in this industry, there are many other disciplines within it that also provide lucrative rewards – and let’s face it, not everyone is cut out to be a successful trader, and lots more would not enjoy the stress and long hours associated with that lifestyle.

One tempting alternative is to get into hedge fund marketing. Marketing and fundraising is the most crucial element required for success at a hedge fund, as without a lot of capital to trade with, even the best money manager in the world would lack the wherewithal to make big, profitable deals – and more importantly, the credibility to attract the best clients.

Although there are hedge funds that employ their own in-house marketing teams, in the vast majority of cases hedge funds will delegate marketing to a third-party marketing (3PM) firm. The fee structures for hedge fund marketing and sales can vary greatly depending on the type, reputation, and abilities of the third-party marketing firm. Some take a specialised approach whereby they only have two or three clients, and charge them retainers for this level of focus and attention, while others might work with as many as ten different money managers and get paid in the form of commissions. In most cases, commissions are set at 20% of both the hedge fund’s base fee and the performance fee.

When working for a hedge fund, your fortunes will very much be tied in with the success or failure of their strategy(s), so if the strategy they employ falls out of favour and/or the performance of the fund dips, you might find it difficult to raise money for it – and this wouldn’t be your fault.

Working for a 3PM firm, you would probably be given the chance to perform some marketing roles for between 2 and 3 different money managers across a wide variety of distribution channels such as broker dealers,endowments, foundations, and directly to high-net-worth individuals. In the event that a strategy falls out of favour, you can avoid the downside of this aspect of the hedge fund industry by finding new clients to market for as a firm.

For sales people working internally at hedge funds, a typical compensation might be between $80k and $200k, with some making as much as $800k per year plus commissions. At a 3PM firm, the typical retainer is between $60k-$150k – if you are on a retainer – plus 20% of fees, which makes up the bulk of the compensation.

Getting a foot in the door

As with any discipline, you will have to start at the bottom and prove your worth before you can start to make any real money. In order to land a job, for example, as Director of Marketing at a hedge fund, you would have to be able to provide multiple forms of proof that you have raised capital before, and this could take the form of current investor contacts, letters of recommendation, or referrals.

Generally, if you are starting out in this line of work, you will be dealing with small hedge funds – ie those that have less than $100m in assets under management. With these types of funds, they need to see results quickly in order to stay in business, and in real terms this means a time-frame of six to nine months at the most. In order to be in with a chance of bringin in a reasonable return during this time frame – say $5m for example – a hedge fund or 3MP would most likely require you to fit the following profile:

This creates a bit of a chicken-and-egg scenario, in that it is hard to land a hedge fund marketing job without proven experience in the field. On the flip-side, once you have that proven experience you will find it relatively easy to find lucrative marketing work within the hedge fund industry. The key to getting your foot in the door lies in networking to build up a strong base of contacts within the money management and marketing sides of the industry, and more importantly, among potential investors. 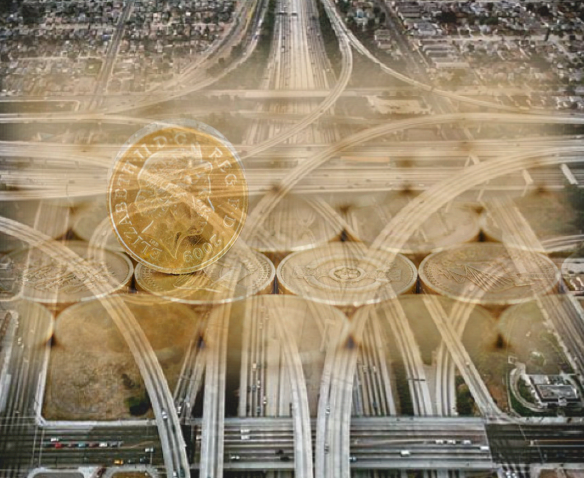 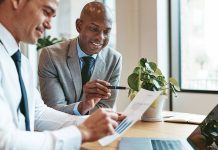 How to Drive Financial Decision Making in Business