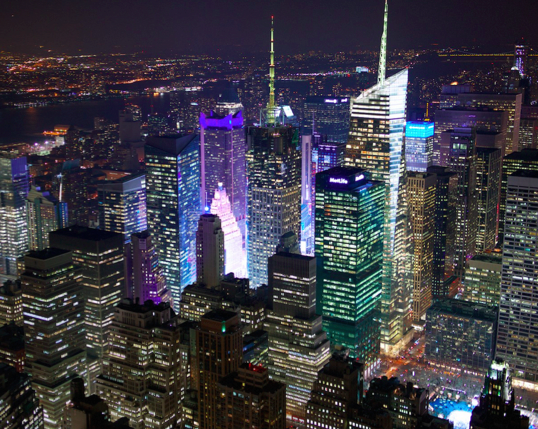 When its most recent earnings report was released, Citigroup made a call that should have resounded across the hedge fund industry. The company, one of the largest banks in the United States, is exiting hedge fund administration, albeit step by step.

Citigroup began the process by spinning its hedge fund administration business into Citigroup Holdings, a vehicle for non-core assets to shelter in before they move on. The business had a little more than $200 billion in assets under administration just last year, but managed to increase that number to almost $300 billion in 2015.

Hedge fund administration boom
Hedge fund administration is a relatively simple business at its core. It involves doing paperwork for the hedge funds themselves. From regulatory filings to SEC accounts to compliance and calculating returns, many hedge funds don’t have the staffing levels required to take care of the sheer bureaucracy involved in running their investment vehicles.

Citigroup takes money from these hedge funds in exchange for fulfilling the mundane tasks and leaving the hedge fund managers to other parts of the business. With the increase in the sheer number of regulations affecting hedge funds, with the European AIFMD framework top of the list this year, there’s more money than ever to be had in hedge fund administration.

If it’s such a booming business, why is Citigroup deciding to exit HFA? The answer is twofold. First comes the reality of the industry, which isn’t as rosy as it may seem. The second cause, as with almost all things in banking, lies in the Basel III framework currently being implemented at the New York financial house.

Administration growth blunted
It turns out that, despite the massive growth in regulatory necessity, growth in Hedge Fund Administration is far from easy to secure. As the business only aims at smaller funds, particularly those with a single manager, there’s a limited market.

PWC, in a report analyzing the industry, estimated that just 19% of assets managed by a single manager lay outside of the purview of a hedge fund administrator. With so many companies looking to grow in Hedge Fund Administration, it’s clear that there isn’t enough room for everyone to expand impressively.

On the other hand, investors are getting more anxious about expense ratios and pressuring them downward. For managers this means an intense need to lower costs. One way to do this is to outsource tasks to a HFA. Once that’s done, however, getting the administrator to lower fees may be the next step.

Low margin, high cost
Citigroup is trying to preen its core business in order to meet the complicated series of capital ratios and other regulations being set for it by the Basel Committee on Banking Supervision. Basel III, as it’s come to be known, requires banks to maintain a higher level of capital on hand, in order to lower risks stemming from possible financial crisis.

With less than stellar growth certain in the hedge fund administration business and problems across other sectors, it’s clear why Citigroup might want to relieve itself of the service. Despite success in the area, it remains a low margin business and one that may see margins further compressed in the years ahead as the alternative investment arena is morphed.

Many banks have sold off parts of themselves in order to help meet Basel III ratios, and it appears that Citi may be heading down the same road with its Hedge Fund Administration business. With particular Fed scrutiny falling on Citigroup last year, the company will want to meet regulators on every line in 2015 in order to appease shareholders.

Money in administration
Citigroup isn’t abandoning HFA because there’s no money to be made, the company is abandoning the business because growth is likely to be expensive and difficult to sustain. Given the company’s responsibility to operate as a bank first and foremost, it needs to ensure easy passage through the Federal Reserve’s stress test and solid compliance with Basel III.

Big firms in the business like State Street, CitiCo unshackled by the more intense banking regulations are likely bidders. 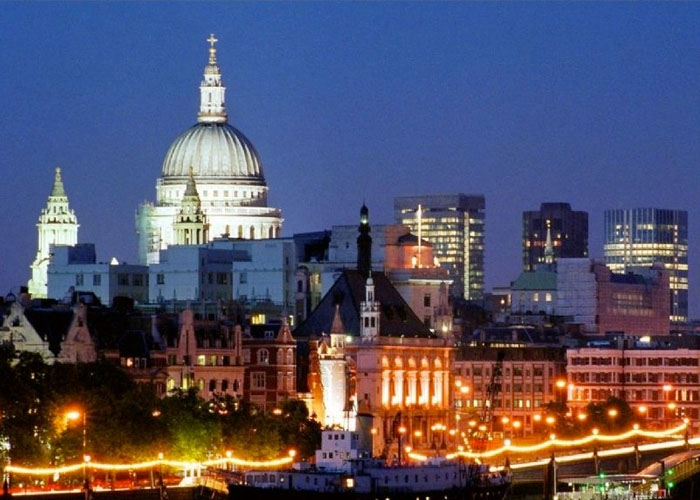 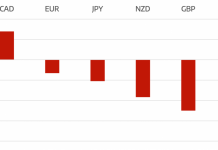 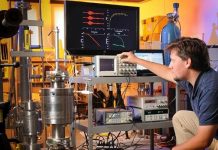