The Women Entrepreneurs Opportunity Facility (WEOF), a partnership between Goldman Sachs 10,000 Women and IFC, a member of the World Bank Group, has delivered $1.45 billion in investments over the past five years for local financial institutions to lend to women-owned businesses. This first-of-its-kind finance facility has supported nearly 53,000 entrepreneurs in developing countries through 53 financial institutions across 33 countries to date, according to a progress report released today.

WEOF has surpassed its original goals set at its launch in 2014 – having already delivered more than double its initial goal of mobilizing $600 million for emerging-market financial institutions to lend to women-owned small and medium enterprises (SMEs). The report shares initial findings and insights from the partnership’s first five years.

WEOF-participating financial institutions are reporting healthy growth and strong asset quality in their women-owned SME portfolios, results that will help develop a more inclusive financial market and narrow the $1.5 trillion finance gap faced by women-owned businesses. Five years in, WEOF is reinforcing the impact of focusing on women, including better gender disaggregated data and initial results pointing to women as a stronger borrower base. Yet there is more to be done to close the gender credit gap. The report looks ahead at how the facility will continue to learn and innovate to further move the needle.

“Pioneering the first facility of its kind means that we have a responsibility to share our experience with others. Grounded in data, the five year results are in: investing in women is good business; when you have a specific focus on women you see results; and women are great borrowers. We are humbled to support women entrepreneurs across the world who are lifting up their communities,” said Asahi Pompey, Global Head of Corporate Engagement and President of the Goldman Sachs Foundation.

WEOF was launched with $43 million in funding from the Goldman Sachs Foundation. The initiative was designed to expand and deepen financing for women-owned SMEs in developing countries, empower women entrepreneurs through access to finance and expertise, and demonstrate the commercial viability of investing in women by attracting external investors. Of the $1.45 billion investments through WEOF, $979 million was invested from IFC’s own balance sheet and $471 million was mobilized from external investors.

WEOF builds on the IFC Banking on Women Banking on Women and Goldman Sachs 10,000 Women initiatives. 10,000 Women was launched in 2008 to foster economic growth by providing women entrepreneurs with business education and access to networks. IFC’s Banking on Women program was established in 2010 to provide financing and expertise to emerging market financial institutions to expand financial services and opportunities for women customers and business owners. 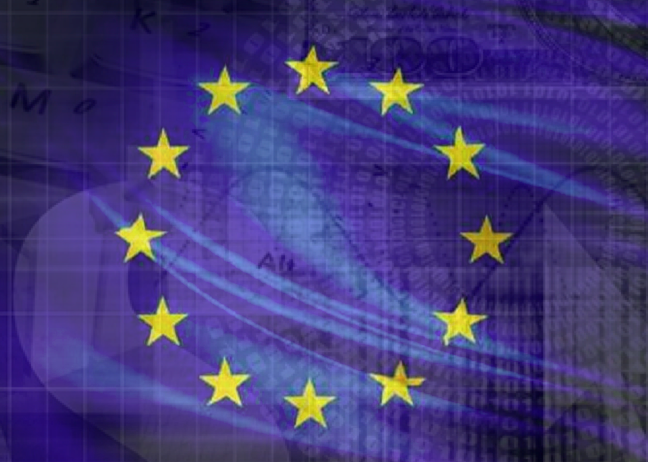