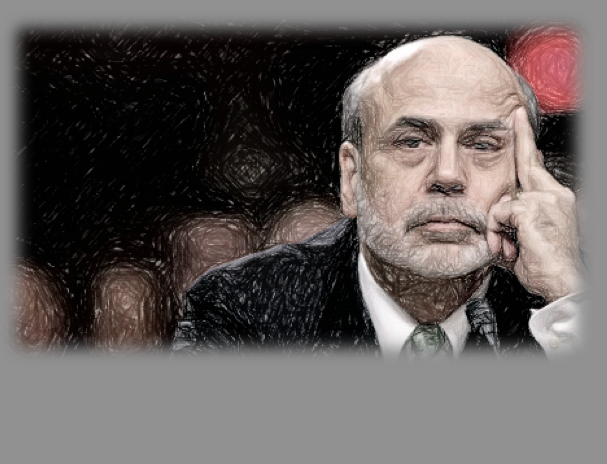 Ben Bernanke, former Fed chairman, is to join the Citadel Investment, the Chicago – based hedge fund, as a senior adviser. Citadel manages $26 billion in assets where Bernanke will advise on global economic and financial issues including monetary policy and financial markets. His analysis will be used for investment decision making by Citadel’s investment Committees. Bernanke will also interact with Citadel’s investors around the globe.

Dr. Bernanke decides to join a hedge fund one year after stepping down from the central bank. He was Chairman of the Federal Reserve for eight years from February 2006 to January 2014. During his stint, the Fed took many significant measures to manage the 2008 financial crisis and overcome the recession such as three rounds of quantitative easing and maintaining near zero interest rates. He could successfully stimulate the U.S. economy and also helped in revival of global economy.

This is not the first case where former regulators or economic policy makers move to financial institutions once leaving office. Financial Sector is always on lookout for eminent personalities who can guide and advise on how to manage in an uncertain economic environment. Banks used to pick them up. Now it is the alternative investment sector’s turn. The Private Equity and Hedge Funds need more regulatory expertise in particular with coming of new regulations such as the Dodd-Frank Act.

Bernanke chooses the alternative investment sector over work at a bank. He explained his rationale behind the choice in an interview as reported by New York Times. Mr. Bernanke said, “I am sensitive to the public’s anxieties about the “revolving door” between Wall Street and Washington and chose to go to Citadel, in part, because it “is not regulated by the Federal Reserve and I won’t be doing lobbying of any sort.”

He also said that the assignment is not exclusive and he would be free to take on other consulting positions. Dr. Bernanke will continue to serve in other roles as well. Bernanke will receive an annual fee but no performance linked bonus. He will not own a stake in the hedge fund.

In a press release, Citadel’s Founder and CEO Ken Griffin said, “We are honored to welcome Dr. Bernanke. He has extraordinary knowledge of the global economy and his insights on monetary policy and the capital markets will be extremely valuable to our team and to our investors.” Citadel was founded in 1990 and is one of the industry’s largest hedge funds.

After leaving the Fed, Bernanke authored a new book, The Courage to Act, which is under publication and due to be out in October. The book is on the causes of responses to, and aftermath of the 2007-09 financial crisis.

Dr. Bernanke continues as a distinguish fellow with Brookings Institution, a Washington think tank. He recently launched a new blog. Bernanke wrote, “Now that I’m a civilian again, I can once more comment on economic and financial issues without my words being put under the microscope by Fed watchers.”

Dr. Bernanke also delivers lecture and Reuters reports that he gets as much as $250,000 per speech, a big step up from his previous salary of $199,000 a year at the Fed.

Bernanke was approached by major Wall Street banks with job-offers. “I ruled out any firm that was regulated by the Federal Reserve,” says Bernanke and adds “I wanted to avoid the appearance of a conflict of interest.”

As a hedge fund, Citadel is not directly regulated by the central bank. While the FED has the responsibility for regulating systemically-important financial institutions and a hedge fund can potentially fall under the Fed’s regulatory scrutiny, no hedge fund has been so designated as yet.

To conclude, the alternative assets industry looks forward to advice and guidance from financial experts like Bernanke to grow faster under the prevailing uncertainties. 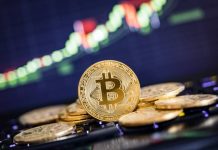 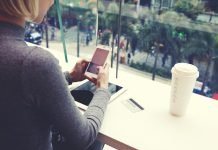 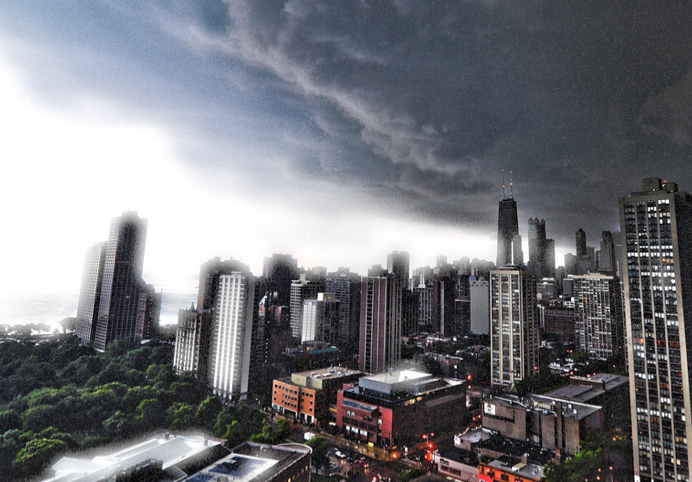