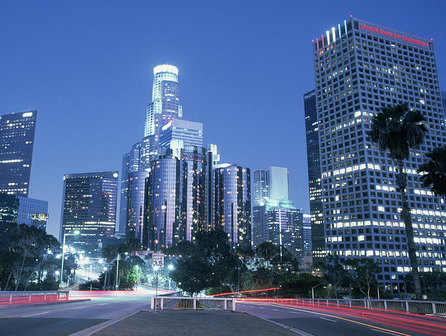 In 2012, the U.S. Congress passed the Jumpstart Our Business Startups Act (JOBS Act) that enhanced the ability of startup entrepreneurs and those growing their existing businesses to attract investment capital from a wider pool of investors in the general public. In particular, the act allows for equity crowdfunding, thus lowering the participation threshold for certain investments. However, in the interests of protecting the unsophisticated investor, the SEC is weighing changes to the “accredited investor” definition, which could impact the ability of businesses to raise capital. A leading hedge fund trade group has shared its SEC comments submission with the public.

Under the current standards, an accredited investor is one whose net worth exceeds $1 million — excluding a primary residence — or one having annual income of $200,000 or more. More than 9 million Americans are estimated to qualify as accredited investors under this test, which was based on the idea that a high-net-worth or high-income individual can better afford to take the higher risks inherent in hedge fund and startup investments than the middle income wage earner or person of more modest assets.

What the SEC Is Weighing

The Hedge Fund Association (HFA), a nonprofit professional trade group representing hedge funds, hedge fund investors and broker dealers has submitted a comments letter to the SEC in response to the proposed changes: “While the HFA fully appreciates and shares the SEC’s goal of protecting investors from making investments which are beyond their financial sophistication, the HFA believes using net worth or income as a litmus test for investor sophistication is outdated.” 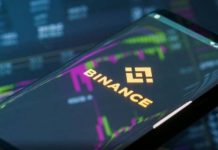 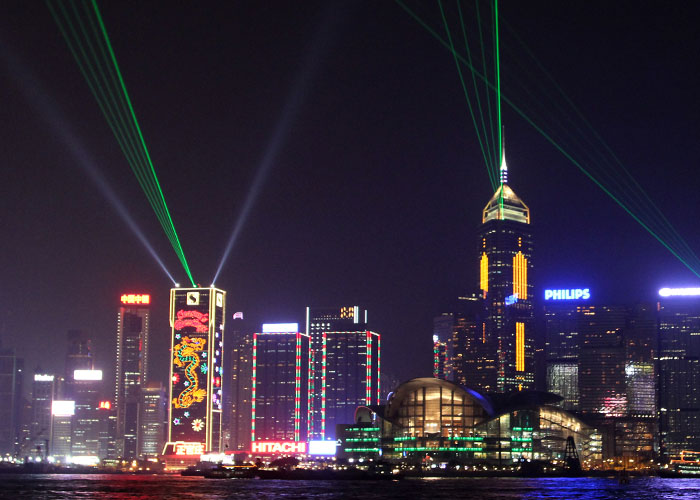 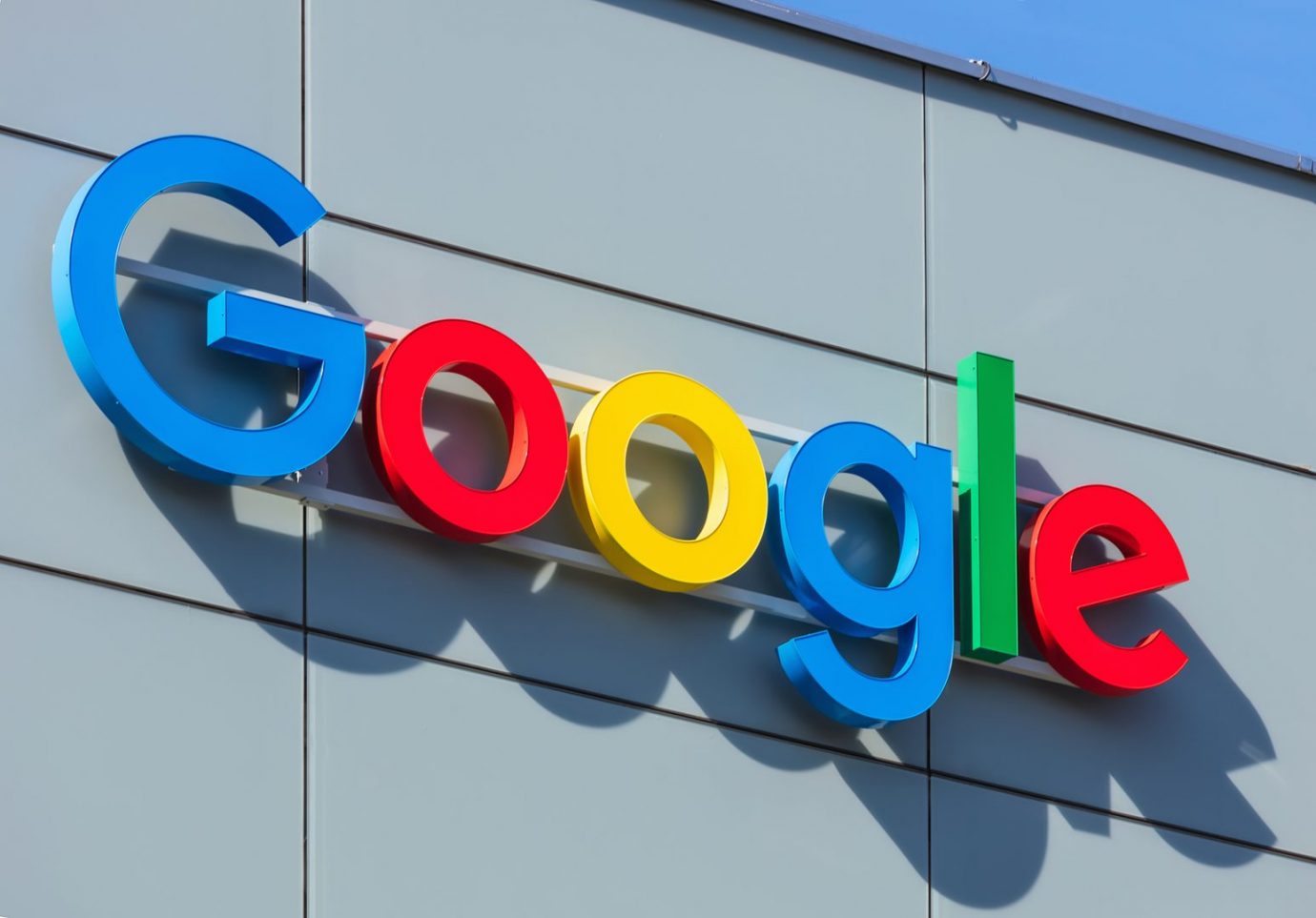