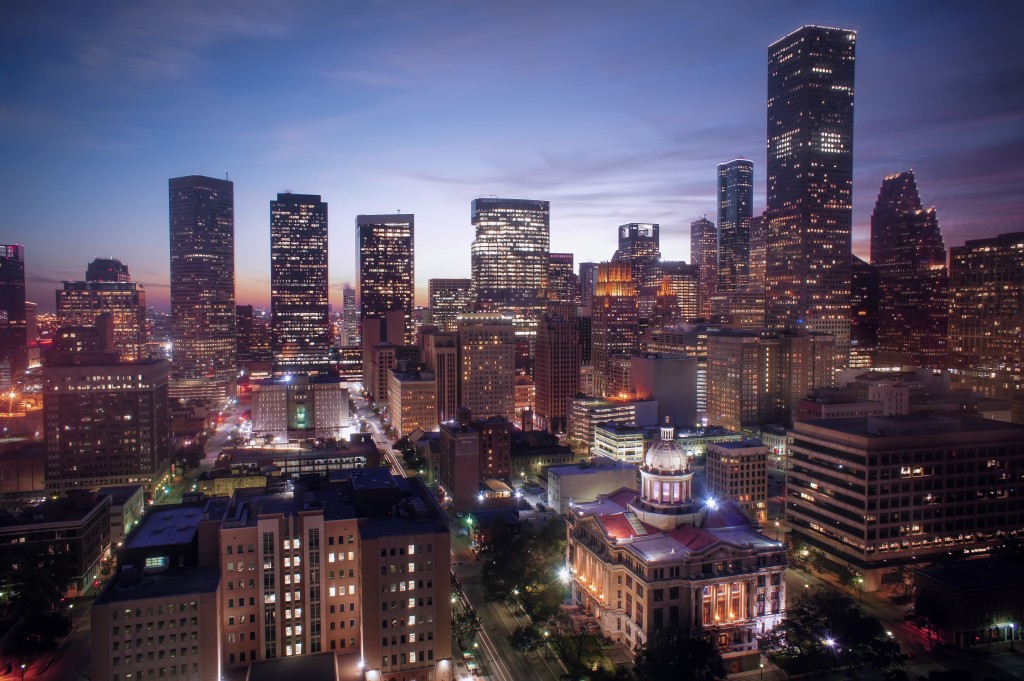 Finding the best hedge funds is a challenge. Many funds can have high fees. Finding out information about them is hard as they can be shrouded in secrecy. They also may be low performing, but it can be difficult to tell. Nonetheless, hedge funds are becoming increasingly popular and it is anticipated that the hedge fund industry will continue to grow the volume of money that it is managing during 2015. In fact, according to expert Lawrence Delevingne (2015) reporting for CNBC this growth is going to be quite phenomenal. As Delevingne suggests, according to a report by the industry tracker eVestment it is predicted that:

But where is this money going, and which are good hedge funds to invest in? It is reported that there are currently thought to be approximately 10,000 hedge funds. Those that will be most likely to benefit from the hedge fund investments will be big players that already have sizeable market share. Examples are cited to include Dan Och’s Och-Ziff Capital Management Group, Cliff Asness’ AQR Capital Management and Ray Dalio’s Bridgewater Associates. Yet one of the challenges for investors is that some hedge funds have not created significant returns over the course of the past year, and understanding which ones to go for is challenging. Determining the right mix is clearly important to be able to grow wealth.

One recommendation is made by Tim Ng who is the chief investment officer for Clearbrook Global Advisors. Clearbrook is a consultancy firm. If you follow Tim’s advice then you may be looking at investing in hedge funds that have the ability to benefit from what he refers to as “sharp market moves”. This means sticking to hedge funds that are located in the USA, Europe and Japan that are stock picking hedge funds. The good hedge funds to look for in this regard, according to Ng are those that can:

The reason for doing this is to hone in on hedge funds that are well placed to benefit from volatility increases as well as central bank policies that may be divergent.

Other experts have similar ideas. For example, Justin Sheperd, the CIO of Aurora Investment Management which is a hedge fund allocator believes that focusing on funds that can benefit from volatility from a cut back in central bank involvement in the market will be beneficial for fund seekers. This is because they will benefit from low intra stock return correlation and increased “dispersion of returns”. Alexander Healy, the director of strategic research at investment manager Alpha Simplex Group concurs, and believes that the increased volatility that could occur in 2015 will be good news for hedge fund investors that make good selections. Of course this requires selecting funds that are able to be flexible and that can manage risk effectively will also be essential.

Event driven hedge funds are also thought to be likely to offer significant value in 2015. This is the thought of Sheperd and Ng who argue that these event-driven hedge funds are able to benefit from corporate events such as mergers and acquisitions as well as changes in management structures. Indeed it is argued that Activist managers which are a sub grouping of these types of funds did really well in 2014 and this success is thought to be likely to continue.

In this regard, Lawrence Delevinge points out that there have been some considerable successes. Event driven hedge funds that have done well are reported to include Pershing Square Capital Management who invested in Allergan. This was later sold to Actavis and made $2.2 billion. Additionally, Starboard Value’s investment in Darden Restaurants did very well, and so did the investment of Icahn Enterprises in Family Dollar Stores. This latter investment is reported to have led to a profit of approximately $200 million. Event driven hedge funds may just be the way to go! 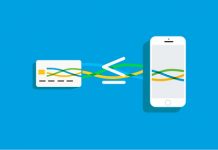 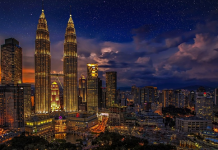 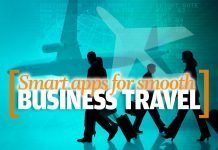