While the fundamentals that surround cryptocurrencies are difficult to determine, what is clear is presently that demand is exceeding supply.  One of the best ways to pinpoint the supply versus demand dynamic in the digit currency market, is to use technical indicators to trade the crypto currency market . Indicators can include momentum as well as trend following indicators.

A trend following strategy is one where you are looking to ride a trend, and attempting to find and indicator that will signal that you are in the beginning to middle of a trend.  One of the most efficient trend following indicators is the moving average crossover.

What is a Moving Average

You can also combine the MACD and the moving average crossover strategy to generate a trading strategy that works best for you.  By using technical indicators, you will have a better way to gauge the future direction of bitcoin. 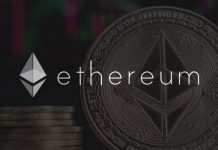 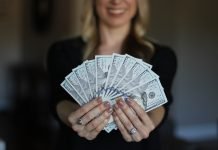 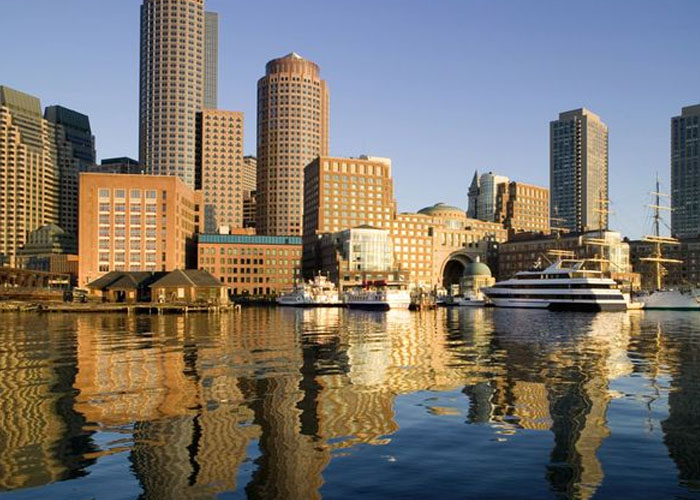