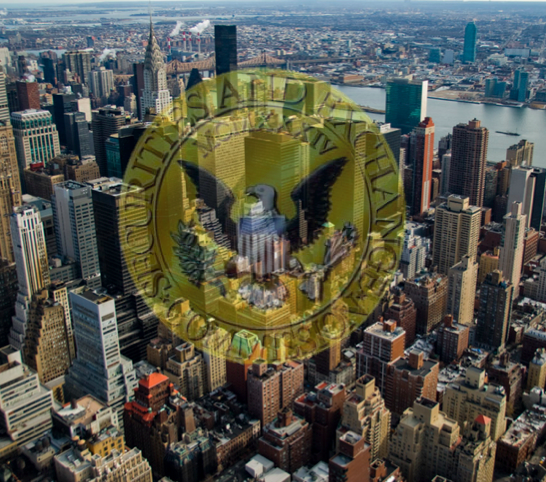 The Securities and Exchange Commission (SEC) has announced an enforcement action against an online brokerage for allegedly having violated their gatekeeper obligations by engaging in unregistered sales of microcap stocks on behalf of their customers. The SEC said the company ignored red flags that should have alerted them that the sales were being conducted without proper exemption from federal securities registration provisions over a four-year period. Three customers of the firm routinely deposited to their accounts large quantities of newly issued penny stocks without obtaining the exemptions.

The securities laws generally require that all offers and sales of securities be registered with the SEC unless the offers and sales qualify for an exemption. Any broker who facilitates an unregistered sales transaction on behalf of a customer must take reasonable measures to determine whether an exemption in fact applies. According to the SEC, the firms failure to properly monitor whether an exemption applied to the unregistered transactions occurred periodically between March 2007 and April 2011.

The firm allegedly sold billions of penny stock shares for customers during the four-year period cited in the enforcement action. According to Andrew J. Ceresney, director of the SECs Division of Enforcement: Broker-dealers serve an important gatekeeping function that helps prevent microcap fraud by taking measures to ensure that unregistered shares dont reach the market if the registration rules arent being followed. Many billions of unregistered shares passed through gates that [the defendant] should have closed, and we will hold firms accountable when improper trading occurs on their watch.

Numerous red flags should have indicated potential improper sales of securities: The customers claimed that the penny stocks were freely tradable, and they placed orders for the sale of the securities to the public through resales without any registration statements being in effect. Following the resales, the customers immediately wired the sales proceeds out of their accounts. The firm relied on an exemption from registration for broker-dealers that permits them to execute a customers unregistered sales of securities if, after a reasonable inquiry, no circumstances are found indicating that the customer is violating registration requirements. It is alleged that the firm initially failed to identify any exemptions applicable to the customers and failed to perform a search in order to be reasonably certain that the exemptions applied for each unregistered sale executed by the three customers.

The firm agreed to settle the SECs charges by paying back more than $1.5 million in disgorgement and prejudgment interest from commissions they earned on the improper sales, and they agreed to pay a combined penalty of $1 million.

Important Skills Acquired By SLP During The Course 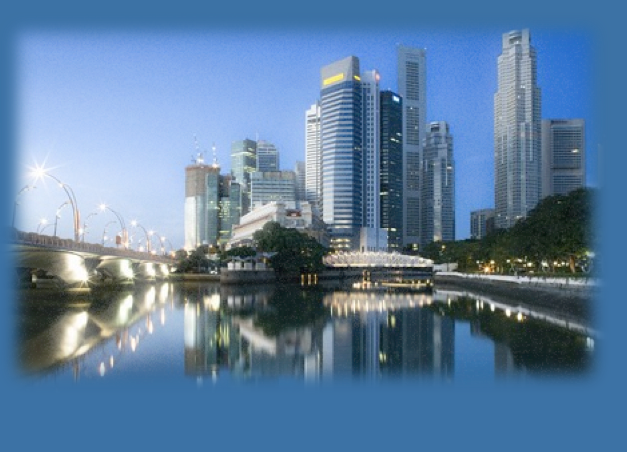 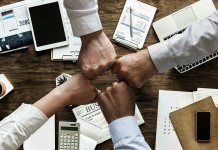