The latest Quarterly Private Equity Performance report shows that LBO performance has fallen for three straight quarters from its 10-year high in 2017. The study has been carried out by eFront, a financial software and solutions provider dedicated to Alternative Investments, and has found interesting notes about that unexpected fall.

Here are some of the key findings out of that report:

LBO funds have enjoyed almost a decade of increasing performance since the financial crisis, reaching an all-time high in the third quarter of 2017, with an all-time low risk in the preceding quarter. Following this peak, performance has drifted slightly lower through the first quarter of 2018, marking three consecutive quarters of declines, reaching 1.45x. However, performance remains well above the level seen during the financial crisis, when returns fell to below 1.1x, and active global LBO funds have outperformed the average of 1.3x achieved between 2009-2018 by 0.15x.

Selection risk, meanwhile, continues to show a long-term trend towards a lower level, with performance dispersion between the top 5% and bottom 5% funds stabilising at 1.34x – slightly above the all-time low of Q2 2017 (1.28x). However, the vintage year of 2016, previously slightly below average, is now above it. If confirmed by following vintage years as they mature, this increased return dispersion could signal the return to more challenging times in terms of fund manager selection.

Echoing Q1 2017, Q1 2018 has recorded an even sharper decrease of the average time-to-liquidity, which now sits at 2.63 years – well below the long-term average of 3.02 years (Figure 2). This could be explained by dividend recaps as credit remains affordable, as well as an increase in the number of exits, which are often recorded at the end of a calendar year. It could also be related to a significant number of assets added to portfolios recently (lowering the average duration of assets in portfolio), notably of add-ons to portfolio companies. Time-to-liquidity could soon reach the point where the exposure of fund investors to underlying assets could be seen as suboptimal, below 2.5 years.

Though overall fund performance tends to be higher than the long-term average, the first quarter of 2018 has confirmed divergence between vintage years: 2009 and 2014 are so far delivering a solid performance, while 2010 and 2013 are more subdued .

“2018 has seen a return to more normal LBO fund performance levels after a decade of steadily rising performance. Risks have inched higher, but from an all-time low, meaning that while fund manager selection is more challenging, the general trend is towards lower risk in private equity fund selection. Putting capital to work is, however, ever more difficult, as time-to-liquidity decreases sharply, reflecting the growing challenges presented by high levels of dry powder and increasing competition.” 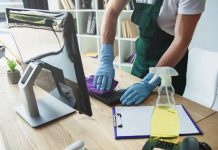 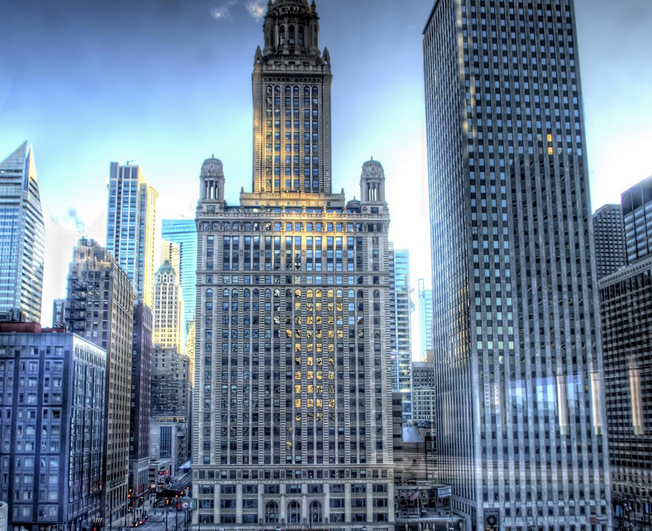