Home automation is a term you’ll hear quite a bit nowadays. Whether you’re researching home security systems, or you’re renovating your home and would like to make things a bit more convenient for you, it’s going to pop up every once in a while.

But many users don’t really know what it is, and sometimes misunderstand just how broad it is. Therefore, we’ll be taking a look at what home automation is, a bit of history on it, and why it’s very important today, especially when it comes to home security.

The History of Home Automation

Even though today’s home automation systems are a much more advanced concept, everything began back in the 1900s, with labour-saving machines. There were self-contained home appliances, both gas-powered and electric, which became popular with the introduction of electric power distribution. In turn, this leads to the introduction of appliances such as the washing machine (1904). After this came sewing machines, dishwashers, clothes dryers, refrigerators etc. 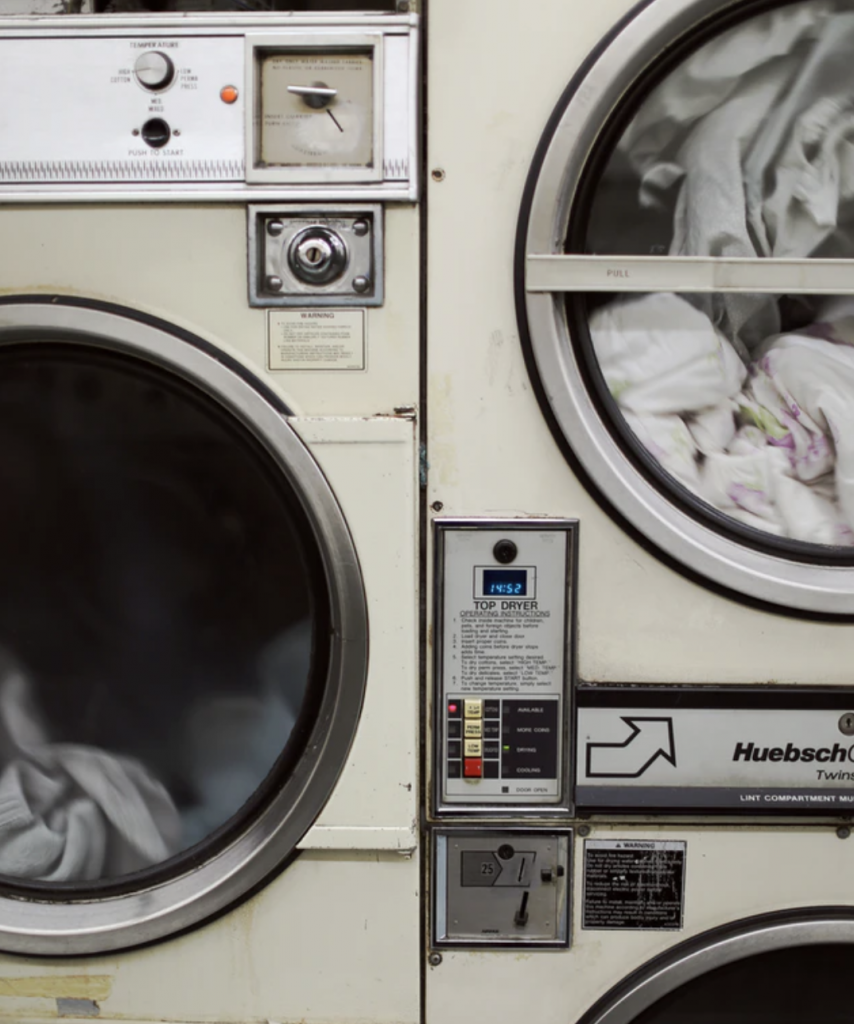 Quite a bit later, in 1975, we saw the introduction of the first general-purpose home automation network technology, known as X10. X10 is a protocol that allows electronic devices used for home automation to communicate with each other. Primarily, it makes use of the power line wiring, but there’s also a definition for a wireless radio-based protocol transport. It was developed by Pico Electronics, and to date, it is the most widely available general-purpose domotic network technology. There are other higher bandwidth alternatives today, but due to the millions of units in use worldwide, it’s still the most widely available one. By 1978, there was a 16 channel command console, as well as a lamp module and an appliance module. A bit later and there were a wall switch module and an X10 timer.

Fast forward a bit to 2012, and according to research, there were 1.5 million home automation systems installed in the United States. This indicates just how fast the industry is spreading, and the fact that it’s a highly popular one with a lot of interested users.

What Are the Applications?

As we mentioned earlier, not a lot of people know to what extent home automation will help you around your home. One of the most commonly widespread applications is HVAC. You can have remote control of all of your monitors for home energy, over the internet, with a simple and easy to use user interface. Next, we have a lighting control system, which is arguably where most people start with home automation. You can have a smart network that allows various lighting devices to communicate with each other. This can be done with, or without a centralized computing device.

Next, there’s the occupancy-aware control system. Even though it might sound extremely high-tech, it basically uses smart meters and CO2 sensors to trigger a response when someone is at home. This helps quite a bit with energy efficiency and building comfort. You also have appliance integration and control, which can allow you to take advantage of certain factors and automate tasks. If you’ve set up solar panels in your home, you can take advantage of the high output during a sunny day to run your washing machines and save a bit. One can view more about the Time Warner Alarms to further understand its applications.

Why Is It So Important?

A question that undoubtedly pops in your head is why you would want to invest in home automation. There’s no denying that the entire system can sometimes get costly, pretty easily, depending on the number of devices you’ll be using, as well as the brand you’ll go for. There are some more expensive ones, and there are more budget-friendly variants that will save you a bit. 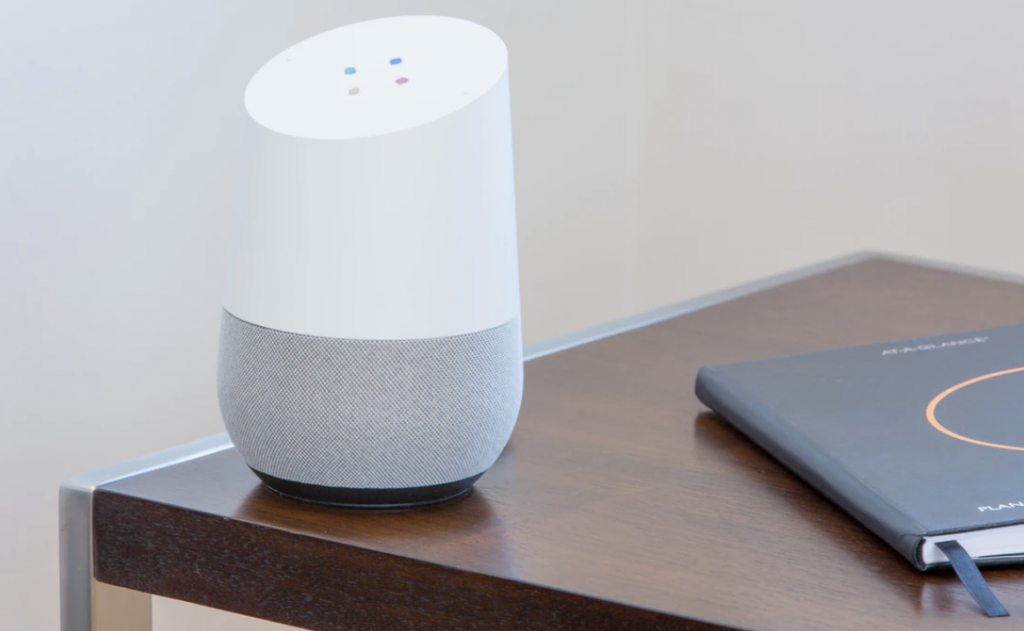 The key reason to go for it is actually the convenience and added security you get. Okay, that’s two reasons, but they go hand in hand. This is why most users tend to start their home automation journey by installing guard monitored alarm systems that utilize alarms, surveillance cameras, motion sensors, and similar devices in an integrated system. Home automation here adds quite a bit of security, such as a motion sensor on your driveway telling your porch camera to start recording. On the other hand, convenience is present as well, because you can have that same motion sensor turn on your porch and hallway lights.

To add to this, you’ll actually save a bit if you go for home automation. This will reflect in your electricity bill because you won’t have electronics running when you aren’t at home, which does make a difference. Even though you might think the investment is higher than what you’d save, it adds up over time, making home automation a very nice thing to have.