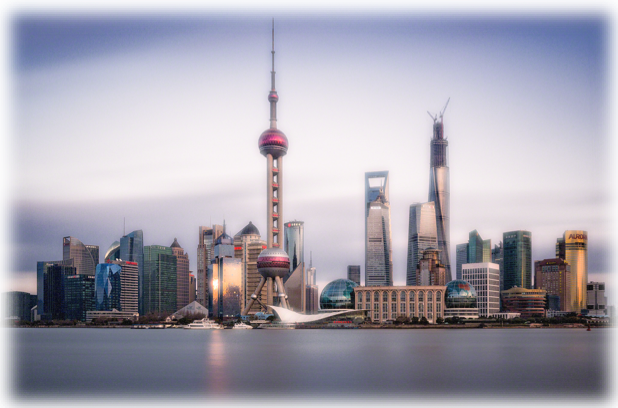 Till recently, most of Hedge Funds and investors were bullish on China. But the recent panic in the country’s stock markets has changed the entire scenario.

Just three months back, Ray Dalio, the founder of the biggest hedge fund in the world, Bridgewater Associates, had said during a Sunday interview on April 26 at CNN, “I am bullish on China. I am impressed with the leadership of the country. There’s a lot of potential. Capital has not flowed to all parts of the economy. I am optimistic on the Chinese economy in the long term. ” (see video clip here)

Following China’s stock market crash, Ray Dalio, who manages $169 billion investments, wrote to his Bridgewater Associates clients, “Our views about China have changed. There are now no safe places to invest.”

Earlier China had received praised from other experts indicating that China’s economy would play an even bigger role as a key driver of global trade and investment flows.

Even Warren Buffett, the legendary investor, recently said, “It’s ‘totally miraculous’ what the country (China) has done so far. I would have not believed a country of that size could move so far, so fast. They found a way to unlock their potential.”

IGH, a global industrial data and analysis company, also came out with a report highlighting China to become world’s largest economy in next 10 years, overtaking the US.

The China Hedge Fund Index registered consistent gains in double digits. This year also Similarly with the opening up of its economy in 1978, China had recorded high annual growth of average 10% in its GDP till 2010. China is passing through the slowdown phase but continues to record positive growth rate of above 7%, still an impressive figure from global standard. 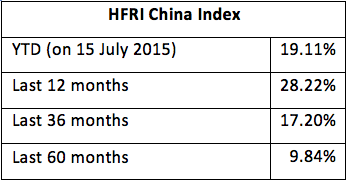 Similarly with the opening up of its economy in 1978, China had recorded high annual growth of average 10% in its GDP till 2010. China is passing through the slowdown phase but continues to record positive growth rate of above 7%, still an impressive figure from global standard.

However, the recent panic in the country’s stock markets shaved a third of the value off Shanghai’s main index and resulted in a U-turn in the investors’ opinion about China, the world’s second biggest economy.

Concerns have been raised about China by closely watched investors and leading hedge-fund managers such as Paul Singer, Richard Perry and William Ackman. Analysts are also expressing doubts about the accuracy of GDP growth figures. “It looks worse to me than 2007 in the United States, much worse.” Mr. Ackman said during an investment conference in New York. 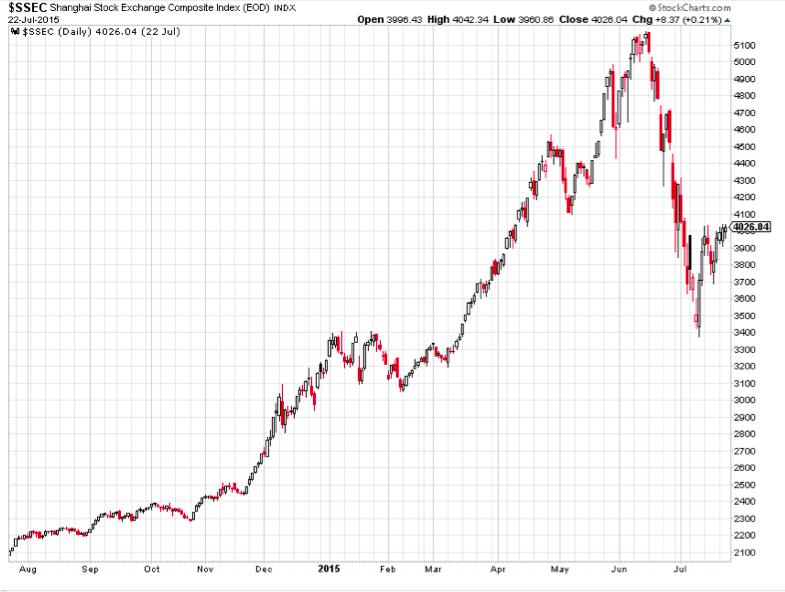 The investors’ confidence which was shaken by the stock market crash was hammered furthered by the closely watched investors’ bearish statements.

However later, Bridgewater Associates clarified its stance by saying “”The observations that were made simply noted that falling stock prices have a negative wealth and negative psychological effect. When a classic stock market bubble (supported by unsophisticated investors buying stocks on a lot of margin) bursts there are negative growth effects. When combined with the debt and economic restructurings underway, that will most likely result in slower growth, and more simulative government policies to offset these downward pressures. Bridgewater’s view that China faces debt and economic restructuring challenges, and that it has the resources and the capable leaders to manage these challenges, remains the same.”

But a panic once created takes time to normalize! 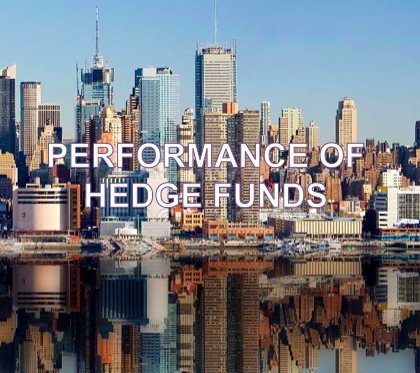 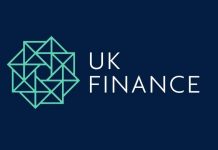 Banking Fraud On The Rise: How To Keep Your Bank Details... 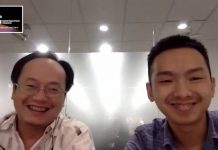