The market optimism that was prevalent during the first of the year faded during the subsequent daily trading sessions. Sentiment appears to sit on both sides of the fence with optimism and uncertainty oscillating with the release on new data. From one view point, investors are anxious that central banks are behind the curve in managing inflationary risks. However, broadly lower global unemployment data supports the consensus for economic expansion. The concerns now lay in the fact that the necessary actions of raising rates might stall future expansion. For example, the release of US retail sales and industrial output which is anticipated to lean to the downside coincides with a pullback in equities. Trending patterns are not clearly defined in these scenarios.

As we focus on the currency markets, the impact of swinging market sentiment has led to the Dollar holding a weaker stance. The Norwegian Kroner and Canadian Dollar have been the primary drivers that have lifted other currency majors against the Dollar. Modest gains have been made by the Euro however, the Dollar lost more ground against the emerging currencies despite reduced levels of risk. Attention will now be placed on central bank decisions in regards to inflation and interest rates. A Fed hike decision at the end of the month seems unlikely however, rates will be lifted at the next opportunity. Further tightening in several G7 economies such as; Norway, Australian, Canada and the UK are anticipated during the first half of the year if not sooner.

The change to Dollar weakness has not been anticipated, with the greenback suffering the longest period of losses in the past few months. When the Dollar experienced consecutive selloff days in of last month, this was be explained by year end profit taking or squaring long positions. Consequently, a comeback by the Dollar this week is on the cards. A recovery in equities will benefit the Dollar, however this is delayed with the US markets closed on Monday. In Asia the equity markets in the Pacific region did stage a rally. The immediate threats to markets trending higher are coming from geo-political pressures. Russia is believed to be behind the Ukraine cyber-attacks, and the British government is being accused of favouritism. In both cases they are distracting the markets. 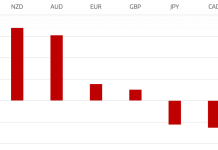 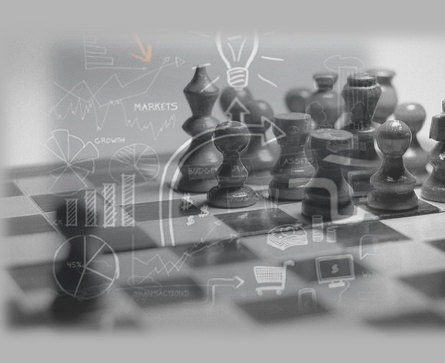 Top Strategy Tips for Startup Hedge Funds from the Experts