US equities traded higher last week as they rallied on strong earnings reports, which in turn helped global stocks to achieve multi-session gains. As a result the Dollar softens its stance against the majors with the exception to the Yen, despite benchmark yield offerings slight gains. In other markets Gold was unable to sustain any forward momentum however; Oil was able to extend its rally to most near-term highs. The dramatic rise in the energy markets has the benefit of countering inflationary pressures, however, rate hikes in high income nations are still coming. Consequently, Sterling is making significant grounds the Dollar on the back of the BOE’s rhetoric favouring a rate hike. As for the Euro, its momentum has faded against the greenback but still holding firm.
&nbsp
The market has strongly priced in a rate hike in the US next year, with the likely time period to coincide just after the Fed finishes its stimulus tapering. Until then, it is the nations that are in front of this move with the stronger performing currencies. Unsurprisingly we see the Scandies and Australian and New Zealand Dollars continue their momentum against the majors. Another standout currency has been the Canadian Dollar which has appreciated to its highest levels against the greenback in nearly three months. However, its momentum seems unlikely to be sustained since the recent hike in short-term rate by the Canadian central bank had little impact on the local currency. The USDCAD cross is trending higher, closing above the 5-day moving average on consecutive days.
&nbsp
From this week it appears that the factors driving the currency markets are centred on the weaker growth data from China combined with a continued drive in energy prices. Global equities are pairing gains from last week as crude oil and natural gas prices remain at elevated levels. However, as I mentioned earlier, in the face of rising energy prices US CPI numbers have stabilised. Canada, Japan and the UK will also be reporting their September inflation data, as the market keeps an eye on how their economies are coping. These factors are interwoven as China’s increased production output growth had a direct impact on the cost on energy. Therefore, as economic data reveals a Chinese downturn, so should the upward trend in energy prices follow a similar trajectory. 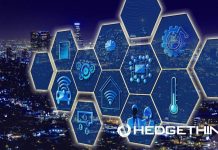 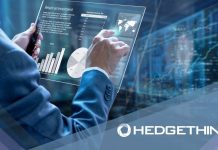 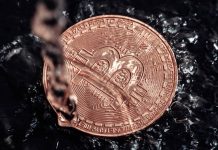 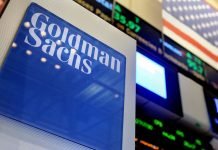 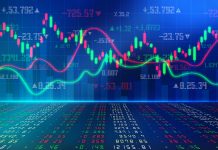