This week’s digital asset newsletter sheds light on strong performances by the established players and some surprising developments for alt coins.

On January 30, Bitcoin struggled to clear the $38,000 resistance zone against the US Dollar. It continues to move lower, and it was speculated to decline below the $35,000 support level. It was reported that the price had earlier recovered above the $37,000 resistance zone. It climaxed near $38,719 before it started a fresh decline that took it below the $38,000 support level. There was a break below a key bullish trend line with support near $37,650 on the hourly chart of the BTC/USD pair.

By January 31, 2022, BTC/USD continued to retest the $38,000 and $39,000 resistance zones. It formed a narrow range below the resistance zones. It traded at $38, 565 as institutional investors began re-accumulating Bitcoin using dedicated funds. Also, for the past two weeks, the cryptos investment funds have seen a gradual uptick. Nevertheless, Bitcoin, according to analysts, is still an extremely volatile asset because of the ‘much trickier’ environment it is in.

On February 2, Bitcoin began a fresh decline after it failed to clear the $39,250 and test the $40,000 resistance zone. There was a break below a major bullish trend line with support near $37,500 on the hourly chart of the BTC/USD pair. Bitcoin continued its downward trend as it failed to close above the $37,000 level on the 3rd of February. It went upward towards $37, 131 at some point during the day before falling beneath the $36,500 support level.

However, by the close of the week, there was positive news as Bitcoin creeps back over $40,000, with buying pressure from long-term holders. Bitcoin returned above $40,000 on Friday, February 4, after a near 6% drop a couple of days before. Although BTC is still down 41.5% from its all-time-high at $69,044 on the 10th of November last year, the selling pressure seems to have diminished as the premier cryptocurrency traded around $40,300 on Friday.

Ethereum surges 10% to start February and was one of the big movers within the top 10 ranked cryptocurrencies. Following a low of $2,566.16 on Monday, ETH/USD rose to an intraday high of $2,788.90 on the 1st of February, which is a 10-day high.  This move sees ETH trading nearly 10% higher after it broke out of the $2,600 resistance level that has been in place since January 21st. Ethereum is close to a point of uncertainty within a 14-day RSI like BTC which will likely act as a short-term hurdle.

Moreover, Ethereum started a downward correction after it failed to surpass the $2,800 resistance on February 3. It traded near $2650 which is a crucial bullish trend line forming a support near $2,645. It was speculated to start a major decline if there was a move below $2,645 and $2,600. The price spiked below the 50% Fib retracement level of the upward move from the $2,815 high to $2,478 low.

Analysts believe if Ethereum fails to start a fresh increase above the $2,750 resistance, it could extend decline. The next major support is near the $2,500 level, where the bulls might take a stand. If they fail, the price could slide to $2,500.

By 3 February, Ethereum began an impressive increase which pushed it to a two-week high above $2,800. ETH had dipped to $2,600 on 2nd February but became among the best performers on the 3rd of February. It jumped by roughly 6% and sits above $2,800 which is the highest it has seen since January 21st.

On Saturday, 5 February, ETH gained 14% as the price was priced at $2953.03 with bullishness on its charts. Support from the broader price level in the upcoming trading session would push ETH to revisit the $3,000 price level.

On Sunday, January 30, the Ripple price declined near the critical support level at $0.50.  It slides below the 9-day moving average as the coin prepares to revisit the $0.50 support before it could start a new increase. It traded for $0.60 with fears that it might open doors for more downsides and the price could spike towards the lover boundary of the channel.

The Ripple price keeps moving below the moving average on Wednesday, February 3 as it heads toward a lower boundary of the channel. Analysts at the close of the week believe XRP/USD may be stagnant, trending in a tight trade range as it moves below the key supports. It is believed that the coin may likely revisit the $0.55 support before it could start a new increase.

It closes the week at $0.59 and an attempt to make it cross below $0.57 may likely open doors for more downsides, and the price could spike below the $0.54 support level.

ADA, on Sunday, 30 January, continued to move between the key support at $1 and the resistance at $1.1 which has been the case for about a week. Last week Wednesday there was an attempt to move above the key resistance, but sellers pushed ADA back to the consolidation range.

Another major event during the week bothers around the Hydra protocol which was created by the Ouroboros team to increase throughput, minimize latency, and provide cost-efficient solutions without sacrificing storage resources. which was announced last year by Cardano has continued to develop ever since. Now, as of February 4, it offers insight into the Hydra protocol and how much progress the team has made with scaling it. In a recently published report on its official website, the developer behind Cardano explains where the protocol is now as far from where it is coming from.

As of 3:40 pm on Saturday, it traded for $1.06. The price action continues its consolidation on low volume which may anticipate a major move in the coming week.

On Monday, Solana showed some evidence of recovery, holding the $90 value area as the primary support zone and then returning to the $100 level. Bulls extended their run and targeted the $110 level. By Tuesday, Solana had seen a 40% ascent for eight days and it hovered below the resistance barrier, extending from $115.51 to $144.70. Investors anticipate SOL to retrace 27% to the daily demand zone extending from $78.76 to $65.91. It closes on Tuesday above $144.70.

However, on February 3, the prices of Solana’s SOL token dipped below the $100 mark after attackers took advantage of an exploit on Wormhole, a popular bridge between Solana and Ethereum networks. SOL fell 10% in 24 hours, trading at the $98 mark from the $110 level during U.S evening on Wednesday. Charts reveal that prices of SOL fell briefly below the $98 resistance before traders pushed it back to the $99 mark.

Moreover, on February 4, the Solana network recovered after the retrieval of the stolen funds which led to the 6% gain overnight. At the close of the week, Solana price bulls look for a breakout above $110 to test $125. SOL returned to that critical $110 zone.

Lucky remains one of the top altcoins to buy for massive growth. Ever since its launch at the end of January, the Binance Smart Chain (BSC)-based protocol has been on a tear surging as high as 538% on the first three days of getting listed on the decentralized exchange platform. It has hit well above 1,300% and reached $0.003135 in record figures.

As of Sunday, 6 February 2022, it is still the first pick when it comes to new altcoins. It uses blockchain technology to revolutionize the lottery industry by improving transparency, reducing draw times, and increasing individual chances of winning.

However, on Friday, 4 February, the native token was traded in the red zone and was down 11.33%. The BEP-20 token was traded at $0.001051 after a strong bearish pushback. Moreover, a fully diluted market cap of $104 million points to a lot of margin for investors who buy now for a bargain.

Terra is ranked among the top altcoins to buy for potential yields following a remarkable run of form which places it on the 9th spot of the most valuable crypto asset by market cap. It enjoyed a flurry of adoption, most recently by decentralized exchange (DEX) platform Benqi Finance for the launch of its liquidity staking phase. This is projected to see AVAX liquidity pool operate in tandem with the Anchor Protocol and Terra Money.

Over the week, avalanche continues to steadily rise through the ranks and it is one of the top altcoin protocols investors are paying attention to. As of Saturday, February 5, AVAX was traded at $71.58, which is up to a 6.21% increase from the previous day. In the past seven days, its weekly gain is 12.15%.

ZAP/USD is poised for strong short-term gains at the end of the week. As sellers try to gain traction below the $0.010 key support zone, it could rally next week. The relative strength index (RSI) is up from the oversold zone but not excessively, and this indicates that the pair could range before an upsurge. The $0.0460 barrier level is a plausible bullish goal, while the $0.075 level could be reached sometime in February. As on Saturday, the pair appears to be filling the buy-the-dip, so a sharp comeback to its November price, or at least a 50% recovery is possible.

Link climbed higher after filling the dip from a low $13.48 on January 24. The price has risen steadily over the week, reaching a high of $18.13 at the week’s start. The relative strength index (RSI) has risen over the 40 mark, reflecting the market recovery. By the end of the week, bears may take advantage of a fall below the horizontal level at $17.00 where LINK/USD trades presently.

What To Look For In A Debt Collection Agency 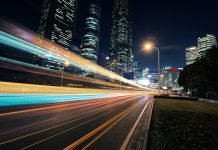 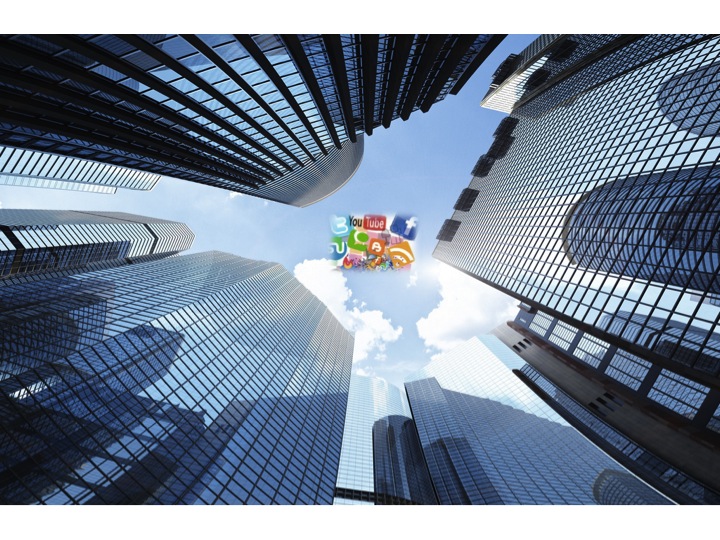 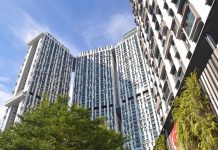