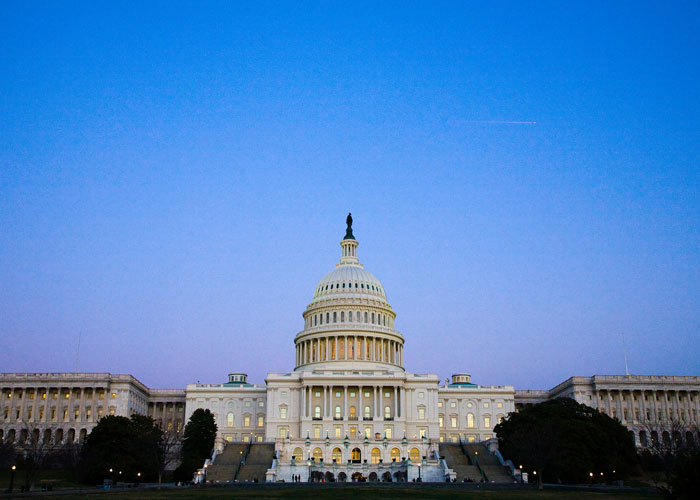 The US Securities and Exchange Commission (SEC) has indicated that the ongoing insider trading investigation involving the U.S. House Ways and Means Committee and a top staff member also includes over 40 hedge funds, investment advisers and other firms.

This admission came in response to the House’s motion to dismiss the case or move it to another court, with the argument that the case was much wider than lawyers for the House described, with a total of 44 entities implicated in the probe. Among these entities are several of the biggest hedge funds and asset-management advisers in the US, according to the SEC filing.

The probe centres around the allegation that non-public information was illegally passed about a change in health-care policy, and this led to a dramatic rise in the share prices of insurance companies. This will be a test case to decide whether US insider-trading laws allow regulators to investigate the House Ways and Means committee or its staff.

The trading spike was caused by the unexpected government increase, rather than decrease, in payments to health insurers, and that this boosted the shares of several companies, most notably Humana Inc.

The Humana investigation is substantially concerned with the investor clients of Height Securities who received the subject Height e-mail, and who the commission believes may have engaged in relevant trading, the SEC said in a filing to U.S. District Judge Paul Gardephe. Investors were not named.

The law being cited by the SEC in the probe was passed by Congress in 2012, and it stipulates that public officials have to keep non-public information about matters with the ability to move stock prices confidential.

The lawyers for the House and Sutter argued in a July 4 filing that staff members are absolutely immune from having to comply with subpoenas from a federal regulator in an insider-trading probe. The case is ongoing. 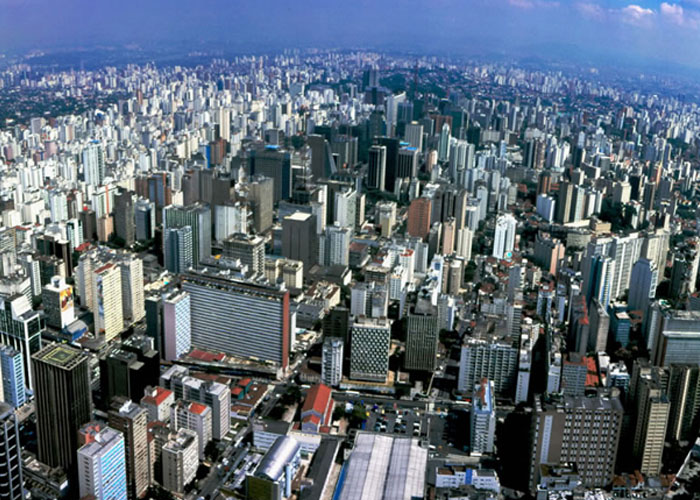 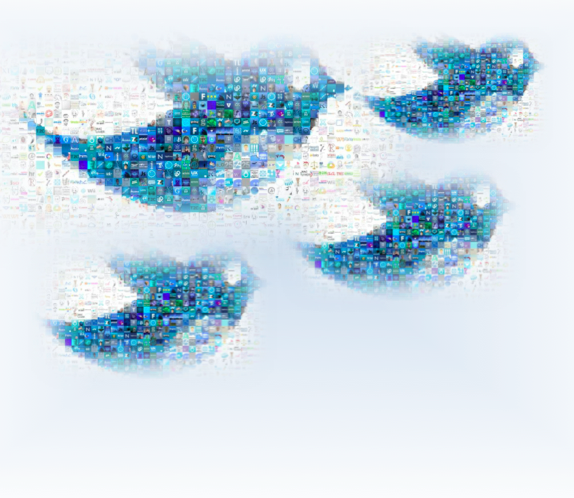