On December 10, 2013, five U.S. agencies jointly issued the Volcker Rule, a rule mandated by the Dodd-Frank Wall Street Reform Act (Dodd-Frank) to bar banks from speculating with their own funds. The rule, championed by former Federal Reserve Chairman Paul Volcker, is intended to prevent the level of risk that would lead to future Wall Street crises and calls for intervention or bailouts.

Proprietary Trading Desks to Be Closed?

In response to the Volcker Rule, one major bank has spun off its equity trading unit into a hedge fund while two others have closed their proprietary trading desks altogether, due to the prohibition on stand-alone units whereby banks traded funds other than those of their clients. The rule does not just apply to American banks but also limits foreign banks in the U.S. from investing their own funds in hedge funds. The rule underscores the administrations efforts to curtail Wall Street risk-taking in the wake of the 2008 Great Recession.

While European Union regulators are requiring banks to maintain larger capital buffers to protect against loss, and British regulators are mulling over a separation of consumer banking from investment banking, the Volcker Rule goes further. It includes a provision whereby financial services executive compensation will be linked to compliance with the proprietary trading restrictions.

Both Support and Opposition from the Banking Sector

The financial services sector was split in its views. Some banking professionals are welcoming the 71-page rule as a long-sought clarification of the limits of investment banking. They also cite the fact that the rule allows banks to continue to trade stocks and bonds as long as the trading is not for the purpose of generating profits for the banks but rather for the benefit of customers. The rule also allows for mostly self-monitoring of industry trading, and its enforcement has been delayed until July 2015 to allow for a reasonable transition period.

However, opponents point out that industry lawyers are hard at work scrutinizing the rule in search of possible bases for initiating lawsuits against the regulators, and various business groups have indicated that they are prepared to challenge the rule in court. They have also raised the fear that the rule might indeed interfere with the banks ability to trade even on behalf of customers.

Aside from the steps noted above, banks are investing substantial resources in developing internal controls and trader trainingaimed at bringing their organizations into full compliance in advance of the effective date and avoiding a clash with regulators.

Technology And The Sports Industry, Understanding A Perfect Match 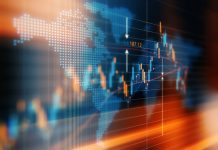 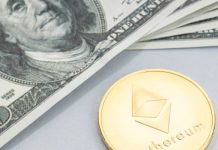 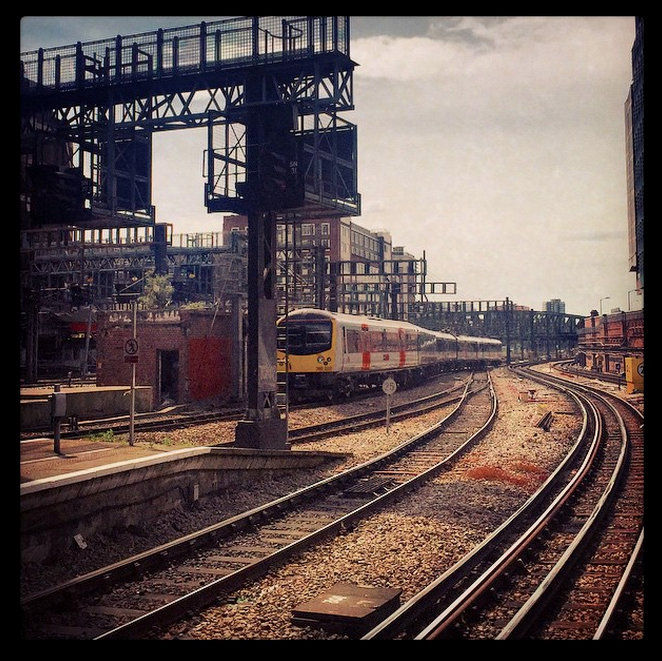