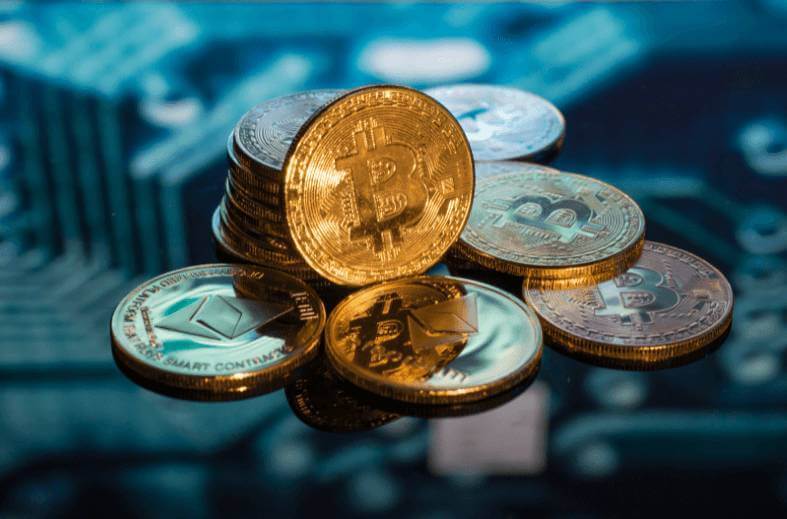 Hedge fund chief financial officers (CFOs) predict that in five years’ time an average of 7.2% of their assets under management (AUM) – an estimated $312.6 billion globally2 – will be held in cryptocurrencies, according to a new study commissioned by Intertrust N.V. (“Intertrust” or “Company”) [Euronext: INTER], a world leader in providing specialised administration services to clients in over 30 jurisdictions.

The research among 100 hedge fund CFOs located in North America, Europe, the UK and Asia with average assets under management of $7.2 billion found that one in six respondents (17%) expect their funds to have more than 10% in cryptos.

Regionally, predicted crypto exposure is highest among North American CFOs at 11%, over twice the level recorded among Asian respondents at 5%. Around a third (32%) of CFOs said their current investment strategies include cryptos.

As further evidence of the belief that cryptos will continue to grow in popularity as an asset class, nearly all (98%) CFOs expect to have at least some investment in cryptocurrencies in five years.  All CFOs in North America, Europe and the UK expect to invest at least 1% of their portfolio in cryptocurrencies. The average anticipated exposure in North America is 10.6%, compared with 6.8% in both the UK and Europe.

Jonathan White, Global Head of Fund Sales, Intertrust Group, said: “Certain crypto currencies, such as Bitcoin and Ethereum, have delivered incredible – albeit volatile – performance in recent years. Inevitably, they have drawn growing interest from hedge fund as well as institutional and retail investors.
“Increasing exposure to crypto currencies will require hedge funds to think about where the assets are custodied and to strengthen their operational controls, making their fund administration processes even more complicated.”

The research suggests that hedge fund CFOs recognise the need to plan for greater investment in their operational resources with almost three-quarters (73%) expecting operating costs to rise over the next five years at an average of 8.1%.

Jonathan White continued: “Hedge funds will have to decide whether they wish to add this burden to their in-house operations, or whether they would prefer to outsource it to a third-party provider with the technology and processes needed to tackle this growing complexity, enabling them to focus on their core competence of managing investments.”

Globally, almost four-in-ten (38%) CFOs said they will outsource more functions while a quarter (26%) will retain their existing balance between outsourcing and insourcing. Regionally, appetite for outsourcing reflects a similar trend line as that of crypto exposure with North America registering the highest portion at 52% and Asia the lowest at just 12%. 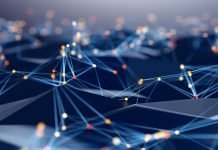 Deutsche Bank And WEF Research: 11 Questions To See If Blockchain... 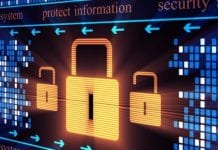 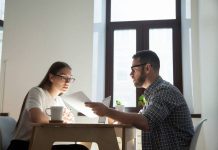