US-based firm Goldman Sachs has secured the top spot by advising on two deals worth US$10.9bn. GlobalData, which tracks all M&A, private equity/venture capital and asset transaction activity around the world confirmed that UBS occupied the second position with two transactions worth US$10.6bn.

Aurojyoti Bose, Financial Deals Analyst at GlobalData, comments: “Goldman Sachs, UBS, Barclays, Greenhill & Co and JP Morgan managed to surpass the US$10bn mark during the COVID hit Q1. Interestingly, all of these firms achieved their place in the ranking by advising on just one or two high-value deals, including the US$10.6bn Charoen Pokphand Group’s acquisition of Tesco’s Thai and Malaysian operations.”

Citi is the top financial adviser, based on deal volume in Q1 2020, having advised on four deals worth US$373.3m. PJ SOLOMON occupied second position with three transactions worth US$290m.

Bose comments: “Citi, despite occupying the top spot in volume terms, lagged behind its peers in terms of value by a big margin and did not feature among the top ten advisors by value. PJ SOLOMON also failed to make it to the list.”

Investors Should Prepare For The Growing Covid Aftershocks: deVere CEO 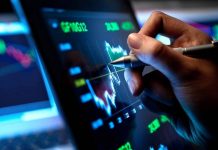 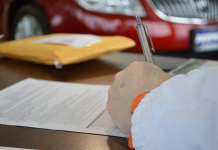