As one of the hottest sectors, artificial intelligence continues revolutionizing and automating industries worldwide, transforming how companies operate, manage their finances, build customer relations, and gather and analyze data.

The rise of artificial intelligence technology has been followed by the growing number of AI startups looking to expand their business by attracting investments or series funding.

According to data gathered by StockApps, the combined value of funds AI startups raised over time jumped to $73.4bn in the fourth quarter of 2020, a $15bn increase since the beginning of the year.

Recent years have witnessed a surge of investments into AI startups. In 2015, the companies operating in this field raised $2.8bn, with the total funding value reaching $5.5bn by the end of the year, revealed the CrunchBase data.

However, the COVID-19 pandemic changed that causing a slowdown in venture capital funding. The CrunchBase data showed AI startups raised $4.4bn in funding rounds in the first quarter of 2020, an 18% drop year-over-year. The strong negative trend continued between April and June, with new investments plunging by 42% YoY to $3.5bn.

In the third quarter of 2020, AI startups raised another $4.6bn, almost 10% drop YoY, with the cumulative value of investments reaching $70.5bn. Statistics show AI startups raised a total of $12.5bn in funding rounds between January and September, or 25% less than in the same period a year ago.

Analyzed by geography, North America represents the leading region with $39.5bn worth of investments in artificial intelligence startups. The US companies raised more than 95% of that amount, with California, San Francisco, and New York as the leading hubs.

Last week, the US robotics company, Nuro, announced it had raised $500 million in a Series C funding round, the biggest investment in 2020. This brings the total amount raised by the autonomous delivery vehicles producer to $1.5 billion.

Statistics show that Zymergen`s $300 million worth Series D funding round represents the third-largest investment in 2020. The US biotechnology company specialized in machine learning, big data, and artificial intelligence will use the funds to speed up the manufacturing of its first commercially available product Hyaline, a revolutionary bio-generated specialty film in the polyimide family. 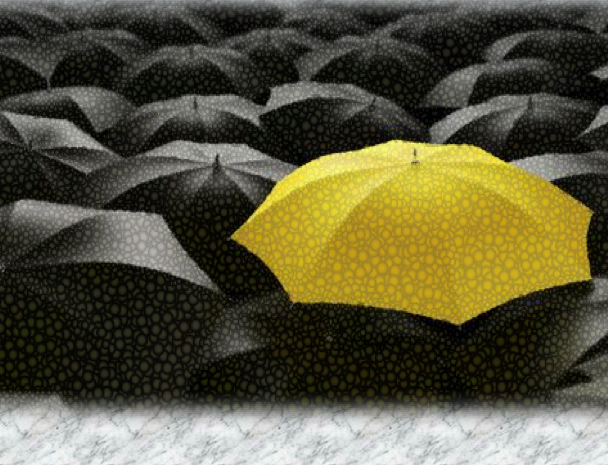 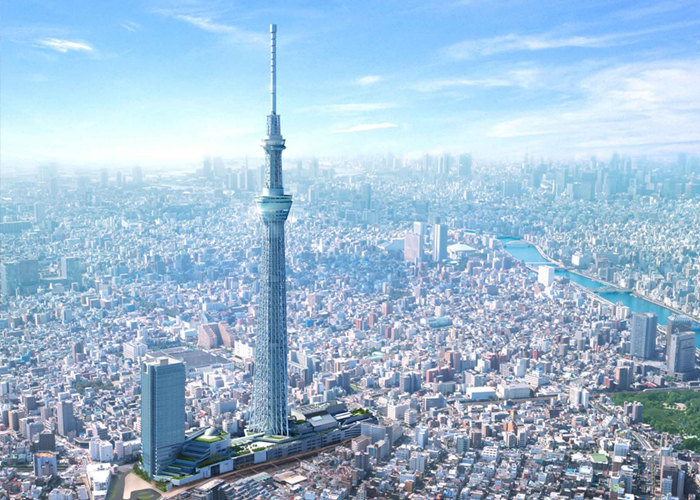 How do Hedge Funds Work? Part 2 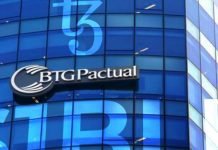