The coronavirus pandemic and its disruption to the economy have increased the threat level of a global recession this year. As self-quarantines, conference cancellations, school closures, and other changes slow economic activity, companies are going to suffer cash-flow losses. Multiple large firms, including Apple and Microsoft, have already told investors to abandon pre-coronavirus forecasts for revenues.

The COVID-19 induced market environment may negatively impact banks’ credit rating profile. New systemic, country, or other business risk factors may increase and affect the solvency of banks, counterparties, and borrowers, especially in the high profit grade. All developed central banks have cut rates to zero and buying trillions of assets. With constant shocks to the supply and demand side, there is potential for further market disturbance. Institutions and individuals may be experiencing liquidity stress, including limited access to credit. This might, in turn, increase the possibility of default, especially near or in the hypothetical grade of corporate debt. Private debt, including corporate and household debt, has reached record levels recently, and around one-half of the investment-grade market currently holds a triple-B rating.

Inflation is very low. So fundamentally a global liquidity trap may be in the making. Deutsche Bank fixed income strategists claim that we are in a world of de facto yield curve control and managed global yields. This should certainly mean a downfall in fixed income instability, as documented in Japan’s experience of controlling the JGB market. Now, as stocks and currency markets frantically seek direction, Deutsche Bank has warned this is “the end of the free market” branding it a “zombie” market.

“There is no such thing as a free market in fixed income anymore,” states George Saravelos, Global Head of FX Research, in a new research report.

Beyond the functional actions already ongoing, banks and capital markets must remain hypervigilant. They need to also actively contemplate the short- and medium-term financial, risk, and regulatory compliance implications that are resulting from the continuing uncertainty around COVID-19. Due to market volatility, there could be big swings in stress testing results and limit breaches. Some market participants may already be experiencing increased liquidity contraction. Currently, increased volatility and decline in prices across many asset classes have impacted the trading books and increased market risk as well as counterparty credit risk.

In a world of international yield curve control and administered asset prices, what does that mean for FX?

If central banks can’t change yields or inflation, nothing changes in exchange rates either. In effect, this will serve to greatly diminish FX volatility originating from bond markets. Central bank interest rate announcements will lose relevance for FX, just like the Bank of Japan has lost relevance for the yen in Japan. But lower “monetary” volatility may mean higher volatility elsewhere. Exchange rates also react to financial and real economy shocks. Central banks that lose power to cushion shocks could lead to much higher volatility in FX. If the Fed or ECB were absent during the Lehman or Eurozone crises, FX dislocations would have been much higher.

The Fed’s rapid interest rate cut to zero and its gigantic raft of credit and lending programs easily eclipse the emergency action taken during the 2008 financial crisis. Traders, accustomed to the Fed’s market interventions coming rarely and being well telegraphed, have begun looking over their shoulders for unexpected stimulus. Despite the massive action from the Fed already, analysts are still trying to guess just how far it will go to support markets.

“Our punchline is that the ultimate impact of the current environment on exchange rate volatility is ambivalent and depends on how far central banks are willing to go in pursuit of financial repression,” Deutsche Bank’s Saravelos wrote.

“Commodities markets and cryptocurrency markets are thankfully one step removed from the Federal Reserve’s decisions,” he added. As a result, traders and investors are desperately searching for markets that are free of interference. Policymakers can always impact FX via selling infinite amounts of their own currencies. If central bank focus returns to FX this could be a new source of volatility.

So, with the massive stimulus the world is beginning to receive, what are we to take away from how could the current environment may impact exchange rate volatility?

It’s uncertain and depends on how far central banks are willing to go in search of financial repression. The more central bankers control global asset prices, the more this could offset higher real economy volatility on exchange rates resulting from the exhaustion of policy space. The world’s key central banks have all said that they’ll do whatever it takes to restore economic growth to cushion the recession, and against the backdrop of low inflation and bond yields, it seems they have unlimited firepower at least in the near term. In a matter of weeks policymakers have become a backstop for private-sector credit markets. At the extreme, central banks could become permanent command economy agents administering equity and credit prices, aggressively subduing financial shocks.

George Saravelos stated: “It would be a bi-polar world of financial repression with high real economy volatility but very low financial volatility. A “zombie” market.”

Meanwhile, banking and capital markets firms around the world are mobilizing and taking steps to minimize COVID-19’s effects on day-to-day operations. Firms are testing and implementing business continuity plans, which include alternate workplace arrangements such as split work sites, working from home, and rotating shifts for all types of employees, even traders. Many have also instituted universal travel bans beyond the countries experiencing the most severe effects, and have cancelled large events.

In their baseline scenario, Deutsche Bank Research expects GDP to shrink by 9.5% in the US and by 11.4% in the euro area during the second quarter. This would be followed by a significant rebound in the third quarter, so full-year GDP growth rates would be -4.2% for the US and -6.9% for the euro area. In this scenario, the level of GDP in the transatlantic economy (US and EU, a total of almost 40 trillion dollars) at the end of 2020 will be about 2 trillion US dollars below what Deutsche Bank Research was expecting pre-virus. At the end of 2021, the level will still be 1 trillion US dollars below the pre-virus expectation. The downside risk would be a more protracted pandemic, with the virus persisting well into the second half of 2020 before being managed or controlled. In such a scenario, US GDP is expected to shrink by 7.8% this year. In the euro area the economy would shrink by as much as 13.3%.

Copper Mining Industry: How Exploration Companies are Capitalizing on Opportunities that... 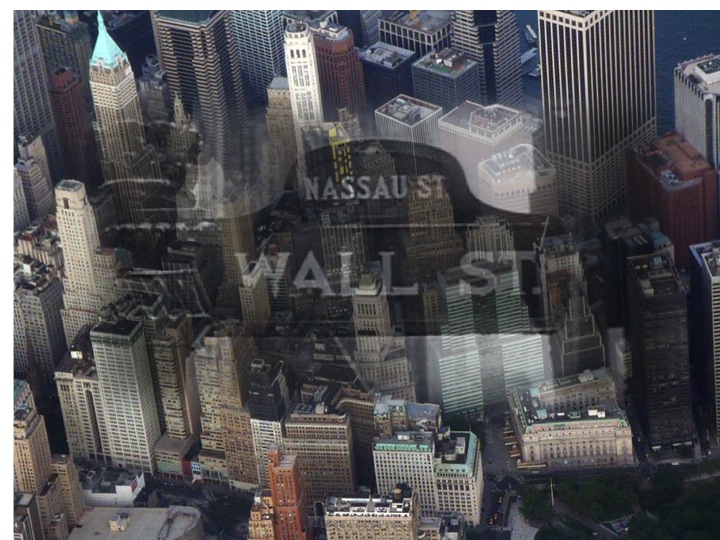 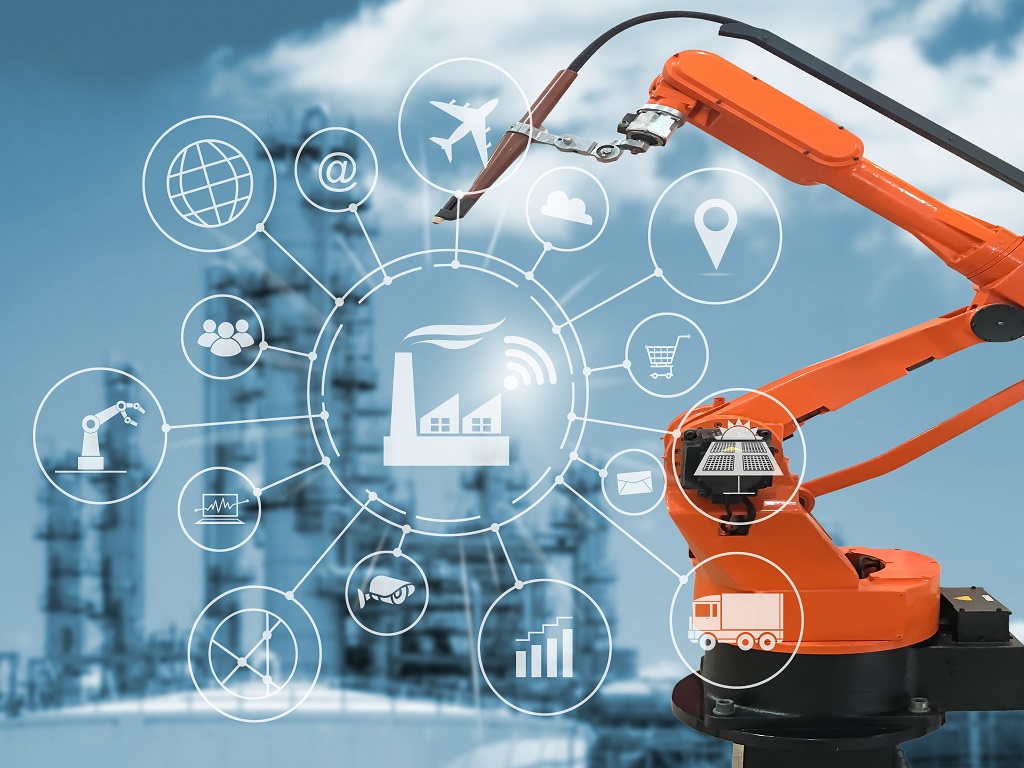 The Rise of Industrial IoT Drives the Adoption of Predictive Models...