Last month, Hedge funds had a testing time. While Hedge Fund index performed better than S&P 500 and Dow, it was down by 1.87 percent. Global uncertainty over Chinese economy, oil prices and the Fed interest rate pulled down markets and adversely affected Hedge Funds. The monthly performance of the Hedge Fund Industry in August was the worst in last three years. 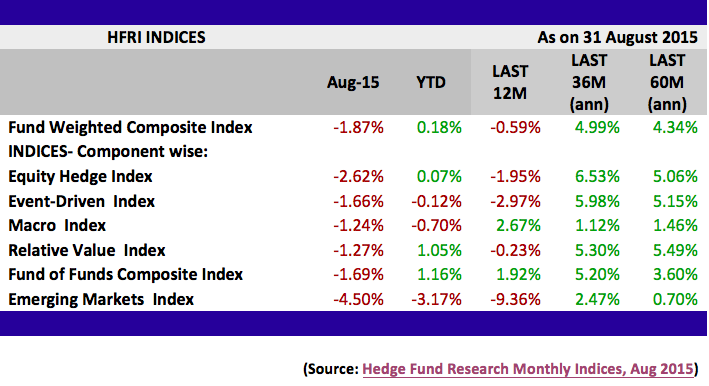 Hedge funds focused on Emerging Markets posted steep performance decline of 9.2% over the previous three months. In August, Emerging Markets Index declined by 4.5%, the worst monthly decline since May 2012, driven by losses across Emerging Asia. Both China and India, were worst performers.

Hedge funds focused on Chinese markets continued their slide alongside the country’s equity benchmarks. Since June 2015, the Shanghai Stock Exchange Composite Index has crashed from its peak at 5100 to around 3000, a drop of over 40 percent. Chinese equities have posted the sharpest declines since 2007. Chinese Yuan’s Devaluation has brought further uncertainty. On August 11, the Chinese central bank introduced a more market driven exchange rate formation system. As a result, the Chinese currency Yuan has depreciated over 3% within a week from 6.21 to 6.41. China focused hedge funds lost 7.55% in August which almost wiped out strong early year gains, YTD returns now remains negligible, just 0.3%.

Hedge Funds with India focused strategy were biggest sufferers, posting loss of about 10%, August which brings YTD returns into negative territory, -5.41per cent. Sharp declines on equity and currency affected hedge funds. The Indian stock market has wiped out entire gains made in the year 2015. The local currency INR has depreciated 6% YTD. There is growing concern over slow recovery in industrial output and investment.The leading rating agencies such as Moody and Fitch have scaled down India’s economic growth forecast to 7% in the current fiscal year from their earlier projection of eight per cent.

This year, the Hedge Funds have reversed the trend. The industry has shown that hedge funds are designed to provide greater protection against the large “drawdowns” or peak-to-trough losses that the economy sometimes experiences. While hedge funds do not perform well in rising markets; but they protect investments more in a volatile and falling market and can outperform other broad benchmarks.

“Despite August declines, the HFRI outperformance of equity benchmarks YTD for 2015 expanded to the widest level since 2008 as a result of conservative positioning and opportunistic trading. This outperformance is likely to continue in coming months, concurrent with volatility trends and across top performing, opportunistically positioned hedge fund strategies,” says Kenneth J. Heinz, President, Hedge Fund Research, a leading source of hedge fund data and indices. 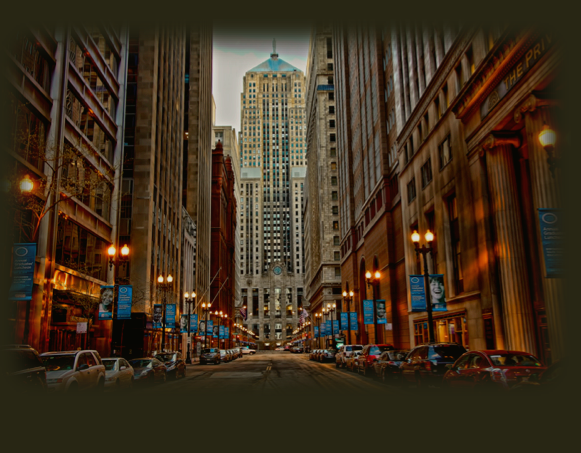 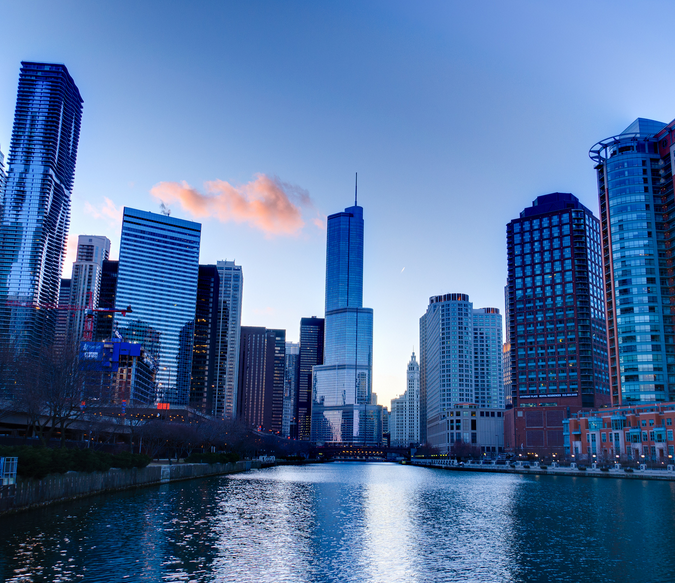