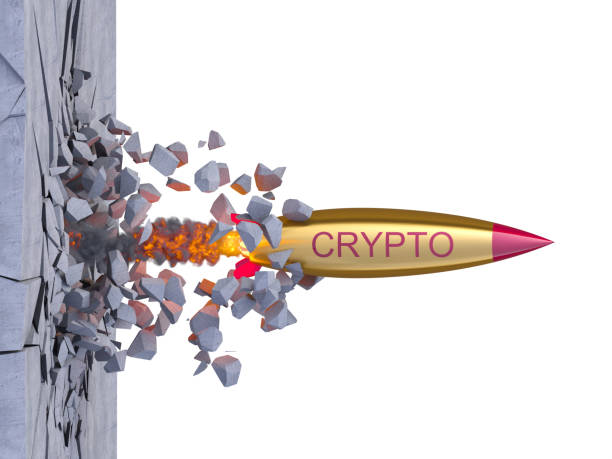 How many Cryptocurrencies exist?

Starting from 2009, thousands of virtual currencies have been created, of which some have soared. However, the frenzy surrounding bitcoin has made many forget that the phenomenon of virtual currencies is not limited to this cryptocurrency. Bitcoin has been too hailed and focused on, and this shouldn’t be so. This is because Statistica in a 2021 report revealed that over 6,000 virtual currencies are currently in existence. Most of these coins are under five years old. A handful of them has experienced an all-time high just like the price of bitcoin highs.

For the above reason, the question, “which cryptocurrency will explode this year?” has remained a reoccurring question that everyone keeps asking. Last year, a milestone was reached that has been unattained in all the previous years when Bitcoin’s dominance fell below 50%. Simply put, this reflects a rare development where altcoins are collectively worth more than the total value of all BTC in existence.

Several cryptocurrency experts boldly predicted the coming of this altseason which is now here with us: a scenario where digital assets with small market caps enjoy stunning yields at the cost of Bitcoin.

It is a cyclical event. Let’s go back to December 2017, when Bitcoin briefly surpassed $20,000 for the very first time. At the time of this milestone, BTC held sway at the dominance of 62.8%.

However, a few weeks later, that figure plummeted to 32.8% as liquidity rapidly shifted to altcoins.

This could help give us clues about the next cryptocurrency to explode, and it may suggest that it won’t be Bitcoin. Sometime around April 2020, Bitcoin nosedived to $51,239.93 and relinquished its elegant $1 billion market cap, plunging even further from the record high of $64,863 set eight days earlier. On that same day, Ether skydived and continued to gain strength against BTC, with one analyst asserting that ETH is the currency propelling the crypto industry forward, primarily because it is also an enormous base for decentralized finance and non-fungible tokens.

Is there a risk that we have now seen the top for Bitcoin in this bull cycle? If history repeats itself, its value could fall by 80% in the next 12 months, a grim milestone that would bring this cryptocurrency down to $12,972. Or is this just a temporary hitch on the long road to six-figure territory?

Here, we have a detailed discussion of which cryptocurrency will explode in 2022 – and look at some outside bets that might be worth considering. Of course, none of this is financial advice, and in these volatile times, it has never been more important to do your research.

Which Crypto Will Explode?

Raoul Pal, Founder, and CEO of Real Vision Group is a shrewd Bitcoin bull, but it seems not to be the topmost cryptocurrency that is about to explode.

In an in-depth Twitter thread, Pal compared ETH and BTC and described seeing “a huge rounded bottom with a potentially huge breakout above.”

Pal argued that the year-over-year growth of Ethereum’s monthly active addresses currently stands at 100%, streets ahead of Bitcoin at 50%, writing:

“When you check anything in DeFi, NFT, community tokens, or even metaverse worlds, basically everything is priced in ETH, including designer time and so on. ETH is fast taking over as the currency of the digital world with BTC being the major collateral and base layer. ”

He also revealed that he was extremely tempted to sell all of his BTC to move “his entire base position to ETH”, pointing out that the upcoming Ethereum 2.0 upgrade is expected to reduce supply and contribute to lower transaction fees. He wrote:

“I’m a massive BTC bull, but I think ETH is the best asset allocation for performance right now.”

Not everyone is relentlessly pessimistic about the outlook for Bitcoin and maintains that this temporary downturn represents the perfect opportunity for people to buy the dip. The 17.8% decline seen over the past seven days is not entirely unusual and may have been prompted by a wave of bad news rather than the start of a bear market. Joe Biden, US President, recently suggested doubling the levels of capital gains tax paid by wealthy Americans, which may have tempted some wealthy individuals with Bitcoin exposure to take funds off the table. (Someone had erroneously claimed that this rate could be as high as 80% for crypto traders, myths that have since been dispelled).

Historically, April is also one of the best months for Bitcoin; seeing price gains of over 30% in the previous years from 2017. This is another year, and stakeholders in the world of digital currency are hopeful but anxious about which cryptocurrency will gain ground.

What is the Next Crypto to Explode?

It is difficult to know what lies ahead in the future, and declines in the value of Bitcoin negatively affect the rest of the market. Here are a few contenders to watch out for.

One of them is Dogecoin; a volatile cryptocurrency that has continuously kept people guessing for the past few months. DOGE hit a new all-time high of $0.4377 on April 16 and came close to hitting that level again on April 20. The digital asset ended up struggling to hold on and has since slipped 40% to $0.2627. But with a vocal group of billionaire supporters confidently predicting that DOGE will one day hit $1, further blowouts in the coming weeks and months shouldn’t be ruled out.

Ripple (XRP) is another altcoin that is taking a break right now. After jumping to $1.96 in early April, prices then cooled 39% to $1.18. Ripple’s current value is two-thirds of the all-time high set in January 2018, and its victory in the lawsuit against the United States Securities and Exchange Commission has made it ripe for a breakthrough.

Binance Coin could also see a boom if there is an increase in trading volumes, given how this token is used to access lower fees.

Truly, this is the best time to take an all-out action. We are in uncharted territory right now, and all crypto enthusiasts are expected to take no chances. The more information you have access to, the better your investment choice. Don’t forget to read the detailed article that reveals the next biggest cryptocurrencies of 2022. 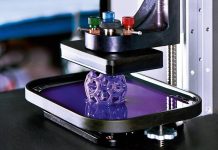 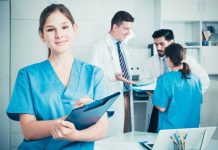