eFront’s latest Quarterly Private Equity Performance Returns shows that VC returns, as measured by multiples on invested capital (TVPI) have continued to recover from a drop in Q1 2018 (to 1.398x), reaching an all-time high of 1.531x in Q4 2018. Despite a slight fall in Q1 2019, performance remains well above the long-term average, and the calendar year of 2018 ranks first in terms of positive return deviation.

At the same time, risk – measured by the dispersion of returns between the top and bottom 5% of performance – has remained within the average of the period 2014-2019, despite a spike in Q4 2018, and below the levels of years 2014 to 2016, signifying that high levels of return are associated with comparatively low levels of risk (Figure 2).

The findings are a boost to the sector, following on from recent analysis from eFront that, despite improving performance, the majority of VC funds do not hit their hurdle rate.

Time-to-liquidity, meanwhile, has been relatively stable during the past four quarters, varying between 3.20 and 3.56 years, although the general trend is still downwards. 2018 is below the average in terms of liquidity deviation, confirming the trend initiated in 2015. 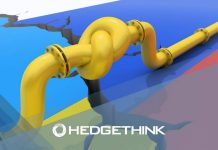 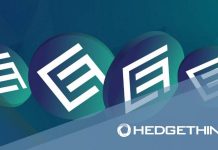 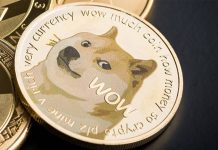