During an international news event with the Equal Rights Advocates and Closing the Women’s Wealth Gap Initiative, has been revealed the 12 top banks and tech giants that are engaging in 2019 with median gender pay equity resolutions. According to Arjuna Capital, the median gender pay gap proposal has been filed with Adobe, Amazon, American Express, Bank of America, Bank of New York Mellon, Facebook, Google, Intel, JPMorgan, Mastercard and Wells Fargo.

In January, Citigroup surprised investors when it revealed that its “median” or companywide gender pay gap is 29 percent. In doing so, Citi became the first U.S. company to respond favorably to a new gender pay shareholder proposal from Arjuna Capital asking for a report to investors on the percentage global median pay gap between male and female employees across race and ethnicity, including base, bonus and equity compensation. The unadjusted 29 percent ‘median pay’ gap stands alongside and in contrast to an earlier disclosure Arjuna requested from Citi that women are paid 99 percent that of their direct male peers on an adjusted ‘equal pay for equal work’ basis—that is men and women holding the same jobs, at the same level and geography.

Leading gender pay shareholder advocates and women’s rights experts are cautiously optimistic that the other U.S. companies engaged by Arjuna on median pay will follow in Citi’s footsteps and disclose their median wage data, alongside their equal pay data.

Arjuna Capital Managing Partner Natasha Lamb said: “There are gender pay gaps … and then there are median gender pay gaps. For three years, Arjuna Capital has led the charge on ‘equal pay for equal work’ shareholder activism. But ‘equal pay’ is only half the story.  Today, we are announcing the names of 11 leading banks, technology and retail companies that will be the focus of the next phase of the gender pay equity fight—’median pay’ gaps. We hope to work with these companies in the same collaborative, productive way we did with Citi to publish authentic disclosures that address the full scope of the gender pay gap issue. Women are dramatically underrepresented in high-paying positions at nearly all major corporations. So, when more U.S. companies begin disclosing their ‘median pay’ gaps, the numbers are going to be shocking.  But that’s what we are dealing with.  It’s the whole story.”

Revealing the whole story of the gender (and racial) pay gap is essential to create change. As it stands, the World Economic Forum estimates the gender pay gap costs the economy $1.2 trillion annually.  The median income for all women working full time in the United States is still just 80 percent of that of men, a disparity that can equal nearly half a million dollars over a career. And the income gap for African American and Latina women compared to all men yawns wider at 60 percent and 55 percent respectively. At the current rate, women will not reach pay parity until 2059.  This depressing statistic is not only bad for women, it’s bad for the economy, and it’s bad for the companies that can benefit now from their leadership and talent.

Noreen Farrell, executive director, Equal Rights Advocates (ERA), said: “The test of whether women are valued equally in the workplace cannot end with whether they are paid equally for the same work. High road companies across the country are also examining whether women are equally represented among their highest paid leaders. The median pay gap measures just that. The quicker companies become transparent about their leadership gap, the quicker we can support them in implementing solutions that promote equity at the top and inspire confidence in employers, customers, and investors alike.”

Heather McCulloch, founder and executive director, Closing the Women’s Wealth Gap Initiative, said: “Closing the pay gap is critical to the economic security of women, their families, their communities … and the national economy.  Women, and especially women of color, are more likely to be the sole, primary or co-breadwinners in their households than ever before. Taking steps to increase opportunities for them to thrive in the workplace is in everyone’s interest.  We applaud companies that track and share median pay data as it will help us all work together towards promising solutions.”

Arjuna Capital’s Lamb added:  “The equal pay for equal work gaps we have helped close at 22 companies measure whether women are being paid commensurate to their peers for the work they are doing today.  The median pay gaps we are confronting at US companies in 2019 measure whether or not women are holding as many high-paying jobs as men.  Most importantly, narrowing the median pay gap is equivalent to more women in leadership and the performance benefits that diversity affords.  That’s where we want to make a difference.”

Companies, including Citi, which operate in the United Kingdom are now under mandate to disclose median gender pay gaps. In 2018, Bank of America revealed a 31 percent hourly pay gap for its U.K. operations. Citigroup reported a 36 percent median pay gap in the U.K., but prior to January’s announcement had not agreed to publish median information for its global operations.  Median pay disclosures, as opposed to “equal pay” data reflect a lack of female representation in higher paying jobs, and less women in leadership.

In the coming weeks, Arjuna Capital anticipates working with each of the remaining 11 companies it has engaged on the median gender pay gap to come to an agreement on meeting the terms of the proposal. As companies agree to disclose median pay gap information, Arjuna intends to withdraw its shareholder resolutions, one at a time, before they go to a vote at the companies’ annual shareholder meetings. Arjuna will make public announcements for each of the 11 shareholder engagements, as to whether the company decides to respond or reject the proposal. 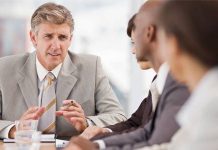 UK’s position as a global business hub risks being undermined by... 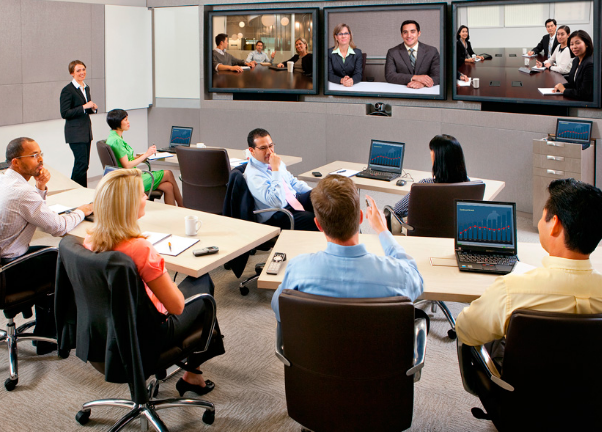 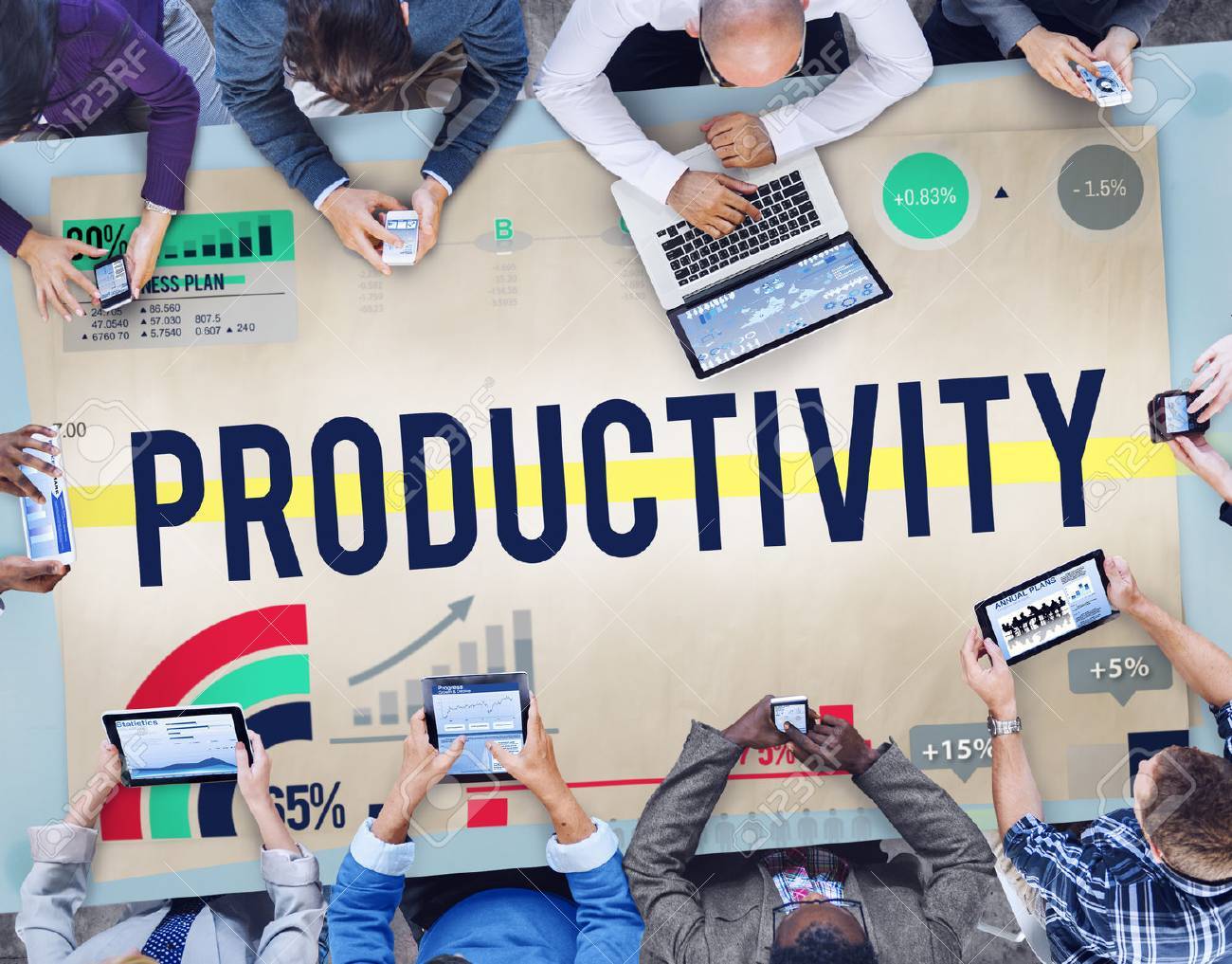 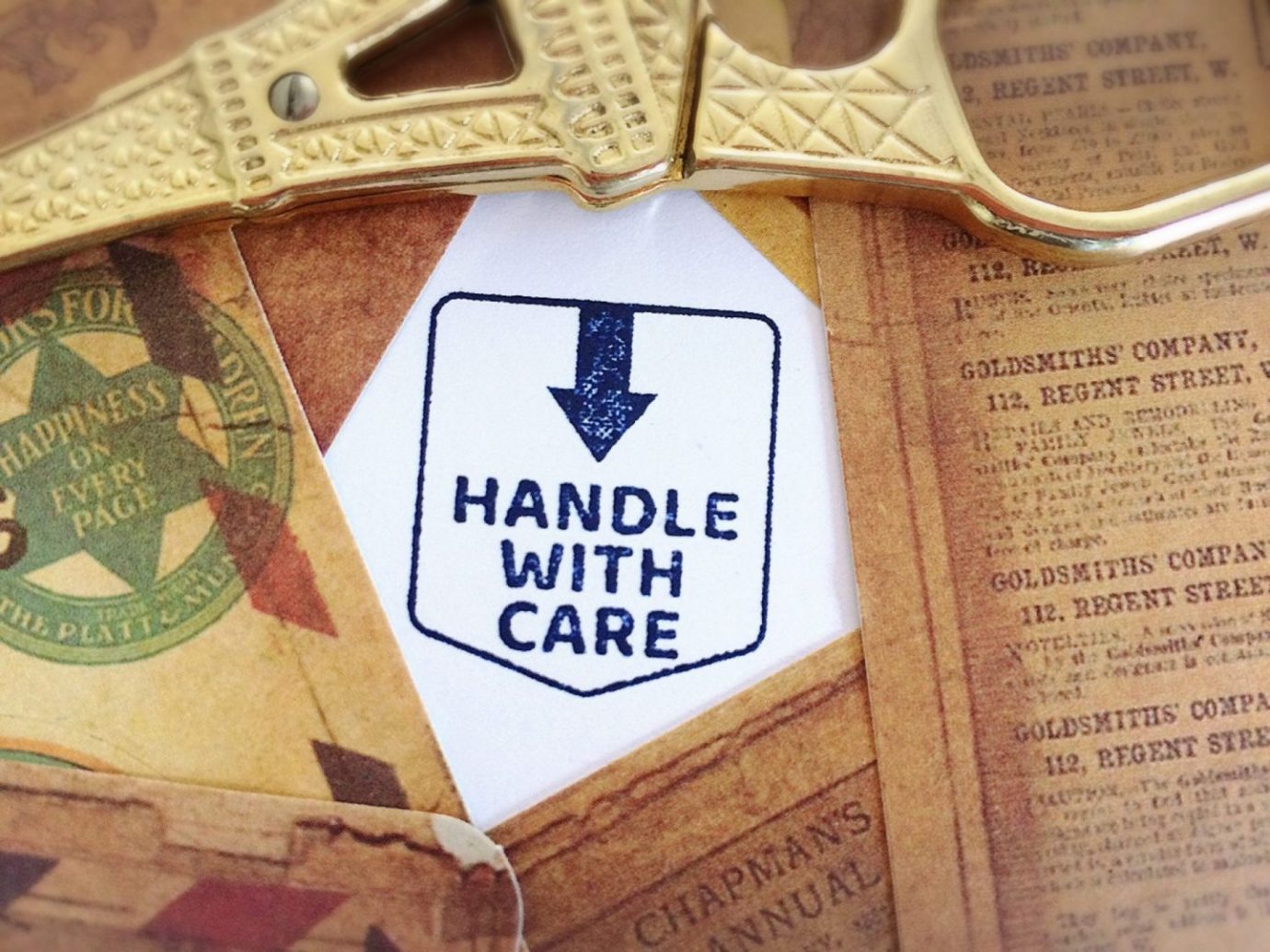 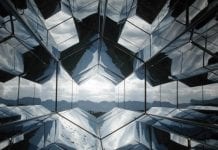