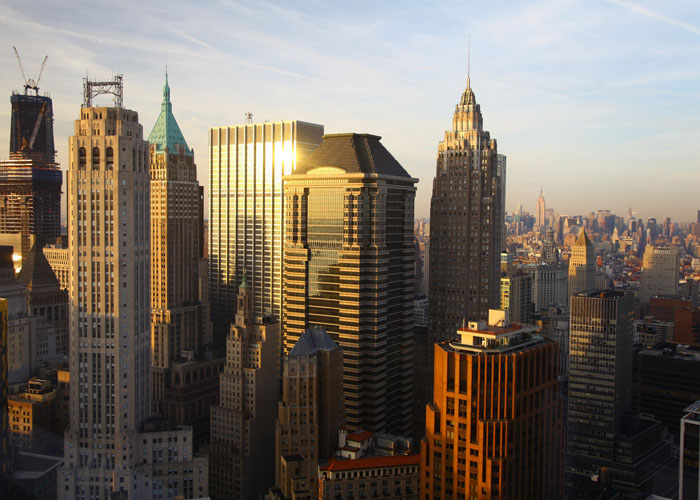 In the first part of this series on the world’s top 50 biggest hedge funds, we outlined some of the trends that have been affecting the industry, including the influx of institutional cash and the drive by some firms to maintain an optimal size in order to make the best possible returns for their investors. Today, we’ll be beginning our countdown of the biggest hedge funds, together with a bit of information about each company and how they have been performing over the past year.

This firm’s main selling point is that it was co-founded by finance legend Jeremy Grantham, who has predicted and got the better of just about every major market bubble over the last few decades, including the 2006 housing bubble, the dot-com bubble of the late 1990s, and the Japanese stock market bubble of the late 1980s. His uncanny knack for making accurate contrarian predictions has won him a loyal following among investors, and he has become one of the most influential figures in the industry. The firm, better known as GMO, had just over $10 billion under management in 2013, an increase of over $1 billion in the previous year.

Last year, Third Point bucked the trend by adding considerably to their assets, growing from $8.6bn to $10.1bn. No shrinking violet, activist investor Loeb is one of the most outspoken characters in the hedge fund universe, particularly when it comes to the executives he is targeting with his activist campaigns. To wit, in a letter to Star Gas Partners chairman, CEO, and president Irik Sevin in 2005, he wrote: “Your ineptitude is not limited to your failure to communicate with bond and unit holders. A review of your record reveals years of value destruction and strategic blunders which have led us to dub you one of the most dangerous and incompetent executives in America”. Ouch! It’s not all bravado though – Loeb’s Third Point is consistently one of the best-performing hedge funds in terms of percentage returns.

The eighth biggest hedge fund in Europe, with assets growing slightly from $10.15 billion in 2012 to $10.2 billion last year, Capula has had a rapid ascent after being founded less than a decade ago. Originally a spin-off from the investment banking arm of Mitsubishi UFJ Financial Group, UFJ International, the firm founded by Yan Huo and Masao Asai has grown quickly thanks to a series of shrewd moves. It broke into the global top 100 in 2009, and since then it has grown its capital by a staggering 155%.

Since being founded in 2003 by former JP Morgan trader Andrew Feldstein and McKinsey & Co alumni Stephen Siderow, BlueMountain has only had one loss-making year. It has seen rapid growth in recent times, and between 2012 and 2013 the amount of capital under management at the fund went up from $7.2 billion to nearly $10.4 billion, which saw it break into the top 50 for the first time. A multistrategy and activist firm, it specialises in equity and credit market investing.

This distressed-focused hedge fund, which was founded in 2003 by former Goldman Sachs distressed debt trading specialists Kevin Ulrich and Anthony Davis with $100m in seed money from Daniel Stern’s Reservoir Capital Group, is one of the more secretive firms in the top 50. After several years of moderate gains, Anchorage had a bumper year in 2013, and this may make it more difficult for the firm to maintain its current low profile, which in itself is a considerable feat for any firm with over $10bn under management. Between 2012 and 2013, the amount of capital under management grew modestly from $10bn to $10.4bn, although demand from investors could be expected to increase substantially over the near term.

Many of the top hedge funds started small, but not so Eton Park, which was launched with $3.5 billion in seed money from former colleagues of the founders, ex-Goldman Sachs traders Eric Mindich and Edward Misrahi. The reason for this unprecedented level of confidence in a new fund was the pedigree of Mindich himself, who had been named Goldman Sachs’ youngest ever partner at the age of just 27 in 1994, and then went on to serve as equity arbitrage chief at the famous risk arbitrage desk headed by former Treasury secretary Robert Rubin along with Farallon Capital founder Thomas Steyer and Perry Capital’s Richard Perry. Since then, the fund has grown to have $10.7bn in assets under management, although this is down on the 2012 figure of $12bn.

Starting life as a private equity firm in 1998, Fortress diversified into macro hedge funds (known as the liquid markets business) in 2002 when founders Randal Nardone, Robert Kauffman, and Wesley Edens hired Goldman Sachs traders Peter Briger and Michael Novogratz. It now has four businesses, the most recent one being the traditional long-only fixed income manager Logan Circle Partners which was acquired in 2010. Its figures have been dragged down over the past year, with assets falling from $11.5bn to $10,725bn, by the poor performance of some of its businesses, leading to suggestions that the firm’s diversification strategy, in which different businesses performed better during different times in the economic cycle, may not be working as well as it once did.

Unlike the abrasive style preferred by the likes of Daniel Loeb and Carl Icahn, Highfields Capital Management prefers to take a more low-key approach to its activist positions, working behind the scenes – often in tandem with corporate management teams – to make changes to companies that it is invested in. Founded by CEO/CIO Jonathon Jacobson, Highfields is a value-focused, opportunistic investment firm with a long bias and a tendency to hold onto positions for years at a time. Its total assets in 2013 remained largely unchanged around the $11bn mark.

One of the oldest and longest-running hedge funds, Lansdowne was founded in 1998 by former Harvard Management Company equity arbitrage specialist Steven Heinz and former head of international business at Schroders, Paul Ruddock. Strategy-wise, it started out by following the traditional hedge fund equity long/short model, although it saw its performance rocket when it diversified into global macro and emerging markets strategies in the 2000s. A stalwart of the industry, it has never been outside of the global top 100 or the European top 50, and when it was founded it was one of only two European hedge funds with over $1bn under management. Today it has $11.039bn under management, down slightly from the 2012 figure of $11.825bn.

Decentralized Finance: What are the Benefits of On-Chain Governance?

Challenger Bank Survival Depends On Profitability, But Only If Exceptional Customer...

Avoid These Mistakes While Trading 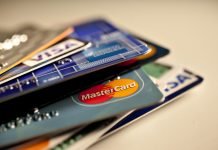 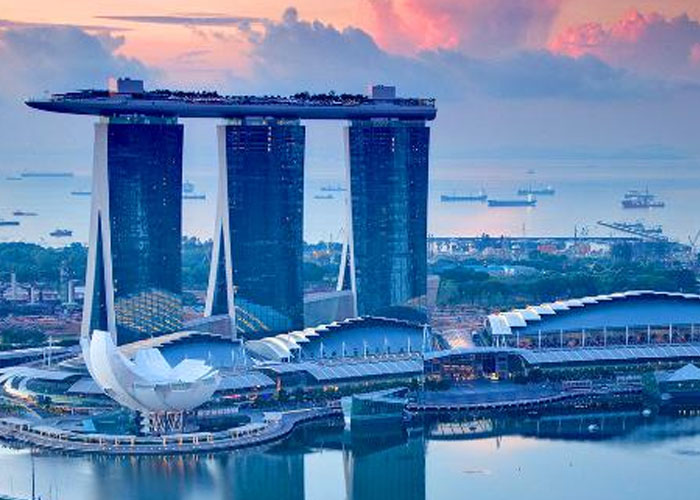