The Bubble Bursts Once More

The bull market days of the early 1990s saw money managers ditch the mutual fund industry that had been held in high favour for so long almost wholesale. For them, the burgeoning hedge fund industry is where they could now find fame and fortune.

Unfortunately, and as is so often forgotten in the heat of the markets, history has a nasty habit of repeating. Just as hedge funds suffered hugely during the 70s market crash, a similar fate would befall many hedge funds in the late 1990s and early 2000s.

Several high-flying funds failed in spectacular fashion, including Long Term Capital Management in 1998, the collapse of Robertsons own Tiger Fund in March 2000, and the enforced reorganisation of George Soros’ and Jim Rogers’ Quantum Fund into the Quantum Group of Funds just one month later.

Following the global economic crisis, and the subsequent high-profile failure of some hedge funds, in recent years governments have increasingly made moves towards tighter regulation of hedge funds.

For example, the Securities and Exchange Commission (SEC) adopted changes that require hedge fund managers and sponsors to register as investment advisors in 2004. As a result, the number of requirements placed on hedge funds has increased greatly, such as hiring compliance officers, creating a code of ethics, and being sure to keep up-to-date performance records. Essentially this was all done with the intention of protecting investors.

New Look Hedge Funds and the Fund of Funds

Today, despite recent troubles, the hedge fund industry continues to flourish once more. Crucial to its success was the development of the fund of funds, essentially a hedge fund with a diversified portfolio of numerous underlying single-manager hedge funds.

The introduction of the fund of funds allowed for greater diversification, thereby taking some of the risk out of hedge funding, but also allowed minimum investment requirements of as low as $25,000. This greatly opened up the hedge fund investment option to a far greater number of average investors than ever before.

Todays hedge funds look significantly different to their forerunners of the 40s, and even the 80s. A far greater variety of strategies is used by todays hedge funds, including many that do not involve traditional hedging techniques at all.

Challenger Bank Survival Depends On Profitability, But Only If Exceptional Customer... 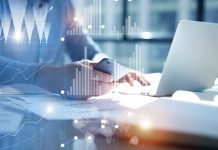 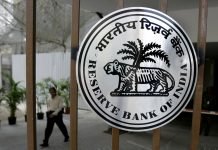 Indian Banking And Securities IT Spending Will Grow 9% In 2020 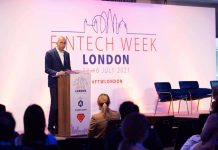 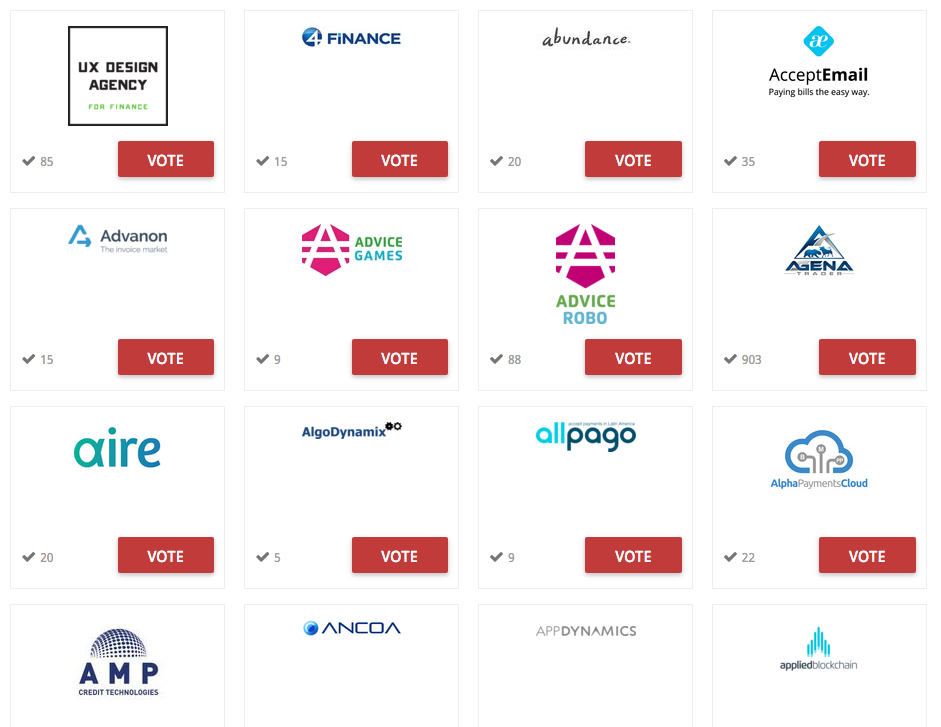