The global balance of ideas and power is changing. And with it, the longer-term prospects for states to jointly tackle challenges like climate change, environmental degradation and water scarcity are thinning when they most need attention. All of this perpetuate insecurity and instability, limit development and drive migration. This feeds a cycle of complex risks that will become even harder to resolve. The need for global leadership on such issues is as obvious as it is presently lacking.

This growing problematic is the main theme of the upcoming Strategic Outlook 2019, named ‘Towards a Zero-Sum World’ and carried out by the Risk Advisory Group Ltd. In it, they forecast that “across nearly every region, we forecast that authoritarian, right-wing and nationalist governments and movements will grow in strength and influence.”

The Strategic Outlook 2019, fifth annual global security forecast in the series provides a high-level review of security and crisis risks likely to impact multinational businesses and international organisations in the coming 12 months and beyond.

This year, it contains more than 260 forecasts on a range of issues relevant to security, crisis and geopolitical risk across every region. Intended to be a practical working document, Strategic Outlook 2019 also provides dozens of early warning indicators for ongoing monitoring through 2019. It flags outliers to challenge assumptions and encourage anticipation of higher-impact surprise events. And it provides thematic analysis across different regions to help readers interpret and predict intentions, actions and outcomes in 2019.

Major Security and Geopolitical Risks in 2019

The outlook contains many risks explained and analysed for the year 2019 and beyond, focusing on every region of the world. Here are a summary of the major security and geopolitical risks in any region:

In Europe, extreme right-wing groups are likely to grow in strength and influence during 2019. We forecast that this will negatively affect security, particularly hate crime. There are also longer-term political stability implications for the region, as European Union member states struggle to coordinate responses to illiberal governments inside the bloc.

Major risk events including economic crises, simmering interstate conflicts, and coup attempts are probable in several countries in the Eurasia region in 2019. Turkey, Tajikistan and Turkmenistan are countries to watch in particular.

Likewise, in Africa, collision of old and new in Sub-Saharan Africa will drive up security risks across much of the continent in 2019. Youth-oriented or reform-minded political parties, movements and factions are likely to try to disrupt and undermine long-serving governments in several countries across Africa in the coming year, either from within or externally.

Meanwhile, year-to-year, security and political risks have changed little in North Africa and the Sahel since late 2015, and major shifts in 2019 are not expected. But from a longer-term perspective, pressures from population growth and climate change are intensifying competition over access to and income from the region’s previously plentiful resources: water, oil and gas, minerals and solar energy. As such, resource competition is elemental to conflicts in the region, so future shortages and abundances help to identify where and how new security risks will emerge.

Across the Middle East region, it is forecast that climate-related issues will play a greater role in compounding security and stability risks than seen so far. The UN warned in 2018 that due to rising temperatures droughts have increased in frequency and have lasted longer over the past 40 years. Middle Eastern states with limited financial resources and poor infrastructure will struggle to make up for years of neglect and address emerging environmental challenges.

Geopolitical and strategic competition is likely to intensify in South Asia in 2019. As it continues to invest heavily in South Asia, the terms of China’s economic deals with countries in the region will come under greater domestic scrutiny. With it, political opposition to debt repayments to China and challenging economic outlooks are likely to mean more hardship and political protests in 2019 in Sri Lanka, Pakistan, Nepal and the Maldives. But India seems unable to take advantage of the resulting political uncertainties, losing further geopolitical influence in the region.

Furthermore, flawed democracies and authoritarian governments across the Asia Pacific region will remain a source of stability and geopolitical risk into 2019 and beyond. Despite sometimes providing an appearance of stability and predictability, such systems continue to store up structural problems for states and reduce economic competitiveness. This increases the risk that in some markets organisations will be exposed to unrest, arbitrary state decision-making, sanctions and growing strategic tensions in the coming years.

America forecast keeps its focus on President Trump’s forceful personality and disruptive geopolitical agenda. That is though to yield mixed results in 2019. The doctrine of ‘America First’ will dictate his approach, particularly on trade. But legal headaches and partisan fighting will increasingly demand his attention. And despite his stated ambition to resolve challenges such as the Israel-Palestine dispute and the North Korean nuclear programme, he is likely to remain most preoccupied with domestic politics. It is forecast that policy is likely to remain consistent in 2019. The strategy under President Trump has so far been marked by a broad continuity from the two previous administrations. This means an emphasis on intelligence-sharing partnerships, and not deploying combat troops to conflict zones.

Additionally, Latin America enters 2019 facing its most significant geopolitical changes in a generation. Economic collapse in Venezuela has prompted a surge in migration, putting pressure on neighbouring countries. The exodus is unlikely to slow in 2019. A major regional crisis, such as an inter-state conflict, is improbable. But challenging economic conditions and the lack of a coordinated regional response will limit the ability of many countries to cope with more arrivals. This will exacerbate existing security risks in Latin America, including terrorism and organised crime.

Strategic Outlook 2019 also provides a range of monitoring points to enable observers to anticipate changes in risk and re-calibrate forecasts when events defy prediction. And it flags outliers – outcomes that sit on the outer edges of probability but that are plausible and consequential enough to merit further thought for crisis planning. Key monitoring points include:

Strategic Outlook 2019 was produced by the analysts of Risk Advisory’s Security Intelligence & Analysis Service (SIAS), which provides direct intelligence support to a rapidly growing number of corporate security and crisis management teams in leading global businesses across a broad array of sectors. 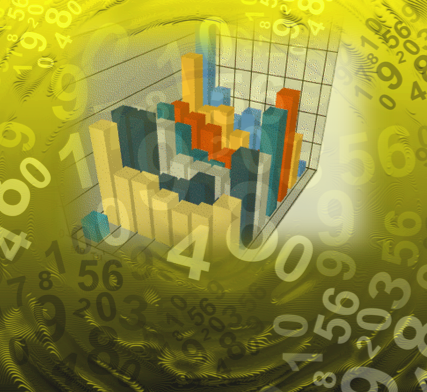 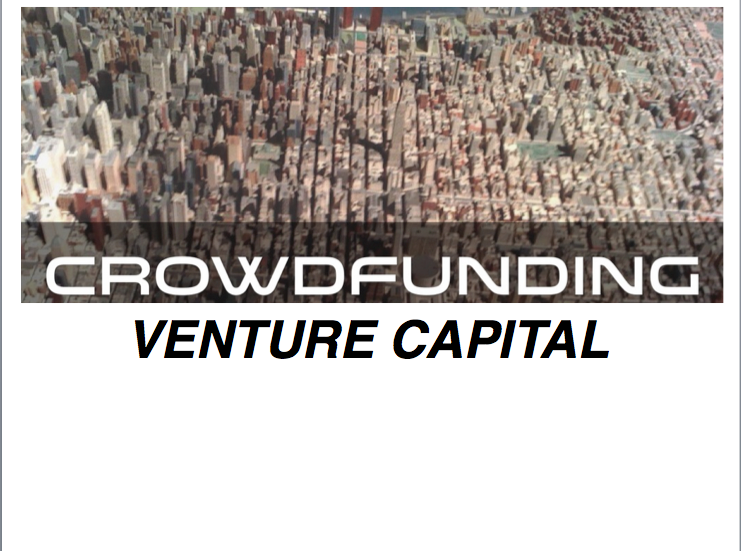