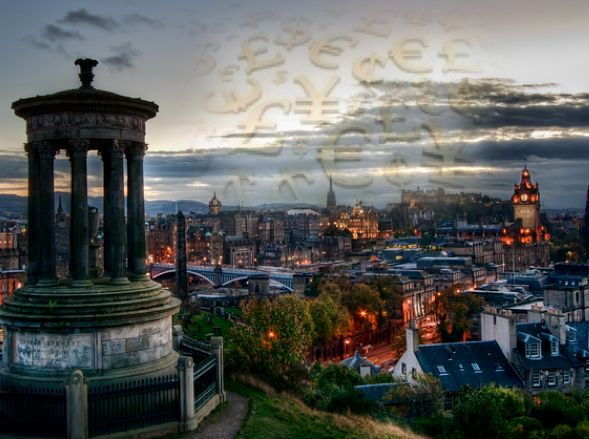 Soon Scottish voters will go to the polls to decide whether or not to secede from their 300-year- old union with England. Although most pundits have predicted that the chances of a yes vote are slim, recent forecasting has changed that with the latest polls showing a 51 percent edge in favor of secession. But English political history lessons aside, the real question is: What does such a move bode for the future? And more specifically, what will be the impact on current hedge fund positioning?

The future of the English pound sterling is a primary focus of the referendum debate. A Scottish pro- independence leader claims that England and Scotland will continue to share the common currency; however, various English officials have flatly ruled that out. The result is an uncertainty in FOREX markets that has greatly increased the pounds volatility against the dollar  including last weeks biggest one-day jump since October 2008. According to Esther Reichelt, a currency strategist at Commerzbank, Over the next two weeks we should all be prepared for increased volatility in sterling exchange rates.

Other currencies linked to the pound are likewise in flux with euro-sterling risk reacting to the sterlings weakness against the euro along with expectations of further near-term slide. Only a month ago investors were still bullish on the pound sterling because of strong UK economic reports and expectations that the Bank of England was prepared to raise interest rates from their record lows.

Various financial firms have expressed concerns as to the impact not just on national currency value but also on the consequences for sovereign debt. One London-based firm has purchased credit default swaps as a hedge against UK gilts  government treasury bonds  taking a hit, the theory being that Scottish independence will adversely affect government debt. Positions vis-à-vis the Royal Bank of Scotland have also reportedly been adjusted based on speculation as to how secession from England will affect that institution. Funds that invest in North Sea oil ventures are examining what the split will mean for currently shared oil revenues.

After Japans biggest bank warned its clients of a possible collapse of the pound sterling, major investors worldwide began pulling billions of pounds out of British markets. To stem the flow, the governor of the Bank of England gave a speech in which he hinted at an interest rate rise. Come September18th, the day the vote will take place, fund managers will learn whether it was prudent to take the proverbial Scottish high road or low road. 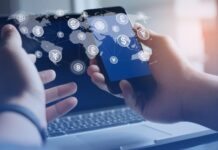